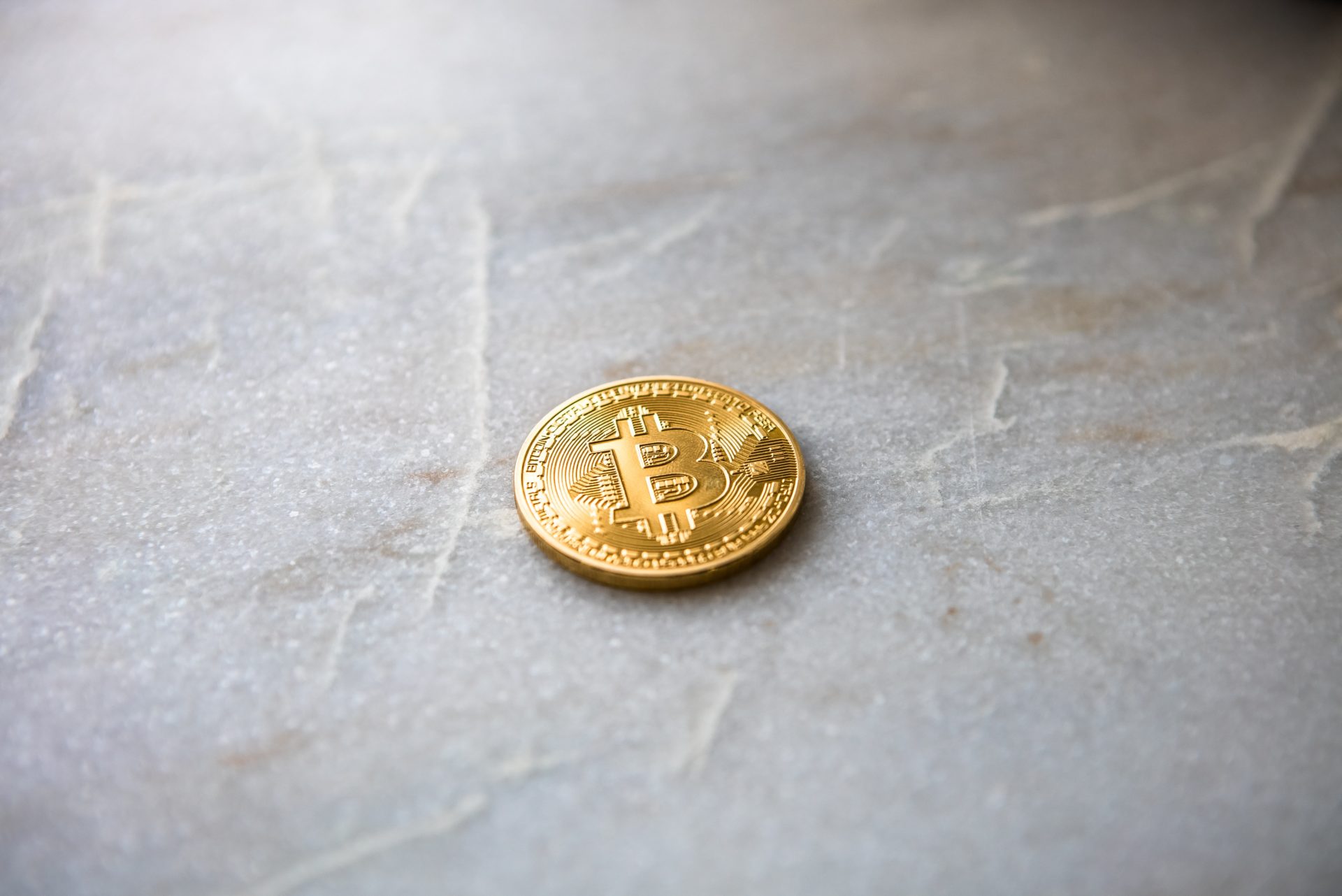 The cryptocurrency industry has undoubtedly had its fair share of naysayers, with many critics of blockchain-based assets claiming that Bitcoin, Ethereum, and altcoins are nothing more than fads, which are set to fail in a few months time. And while critical onlookers bombard the cryptosphere with misbeliefs on a near-daily basis, many experts within the industry remain unfazed.

TheStreet, a popular New York-based financial news and services site, recently spoke with an array of prominent figures within this budding industry to get insight into their opinions of crypto.

“[There’s] Less than a 1% chance in my mind that bitcoin won’t succeed. I think that there are a lot of reasons to be bullish on bitcoin. Banks are getting into bitcoin.”

The Svandis executive brings up an interesting point about traditional financial institutions, as many optimists expect that the capital allocation from such firms will drive crypto’s next bull run, which will potentially propel the price of blockchain-backed assets to unfound heights. But this claim is much more than just a hope, as a variety of institutions have already begun to make meaningful forays into crypto.

Russell Korus, the CEO of EZ Exchange, also spoke with the publication regarding Bitcoin, adding that there are a whole variety of reasons why the asset is truly game-changing. Korus noted:

There are numerous reasons why this new asset class has captured people’s imagination since its inception in 2009 — bitcoin displays a number of characteristics that make it a very powerful and alluring concept. It allows for direct, peer-to-peer transfer of value in completely trustless transactions. It is fully decentralized, autonomous, writes all of its records to a public ledger, and its record-keeping is completely immutable.

Keeping these unique characteristics in mind, Korus added that Bitcoin can create and lead “a brand new paradigm” that will allow the world to shift from the free exchange of information (Web 1.0 & Web 2.0) to a world where value can be exchanged without an intermediating party (Web 3.0). This shift, the CEO added, has “far-reaching and society-shifting repercussions,” as legacy entities within nearly every industry will be overthrown by decentralized solutions.

Sentiment within this industry is quickly shifting, with a multitude of analysts, traders, and investors alike now starting to believe that the crypto market may be on the cusp of a bull run. Bitcoin veteran Finnbjornsson, the aforementioned Svandis CEO, sure thinks so, telling TheStreet that the price of the foremost crypto asset could easily breach the $10,000 price level by the first week of November.

The CEO explained that the November release of Bakkt, a cryptocurrency platform directly backed by the Intercontinental Exchange, Starbucks and Microsoft, will result in an anticipatory surge in buying volume. And as Brian Kelly once said, Bakkt “is the biggest (piece of) crypto news this year.”