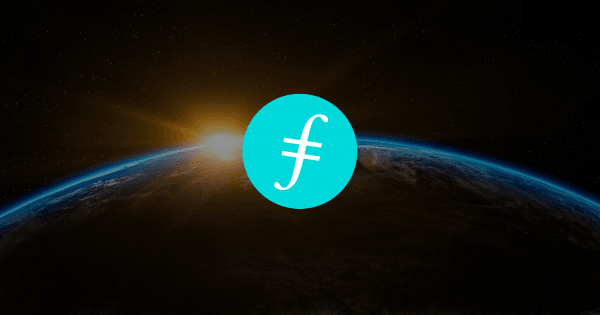 Including only accredited investors, the much anticipated ICO Filecoin has ended on Thursday Sep 8 – breaching the last set record for offerings gathered in token crowdsale with $275 million.

Filcoin’s target is to benefit hard drive storage spaces and not used data centers to form a decentralized storage network. While users “offer” more space to the network, it will be returned as tokens that can be traded with other cryptocurrencies and so on. While on the other hand, if you need space you can buy tokens to trade them with extra decentralized space. As reported, it will be very much cheaper than the price of cloud storage.

While for starters, $52 millions were already gathered on venture capital firms since Aug 10 on private sale. As the offering began, the token price was at around $1 which started to surge proportionally with investors stepping in which in a couple of hours had raised around $190 million.

With the continuation on Sep 7 and so on, $205 million were raised which together with the private presale of $52 million concluded to a record breaker of $257 million.

Deeply honored & humbled by huge support around the 🌍 — investors from 50+ countries. Incredibly excited to bring Filecoin to life.

The funding levels of Initial coin offering everyday are closing-in to the $2 billion mark which is becoming an easy target for cyber criminals to rocket their attacks. On a recent research made on cyber security and criminals, around 10% of all ICO funds are stolen.