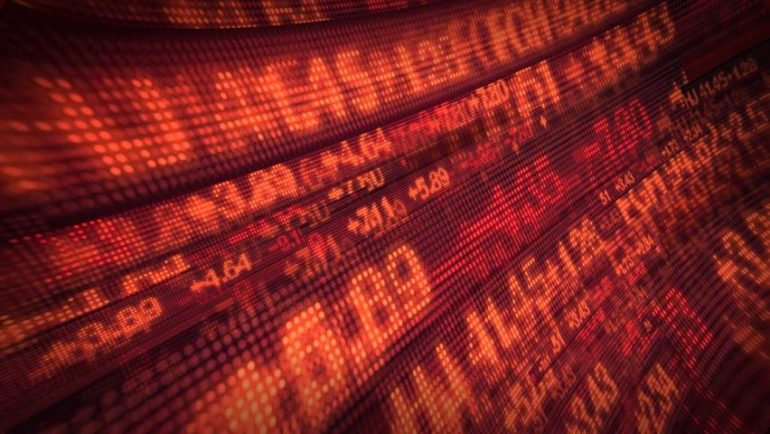 It is obvious by the whole crypto-community that the news are now in major control of the price development and they are hitting Bitcoin one by one tanking its price against the US Dollar massively.

However, on its second run after retesting supports around $3,500 as it was recovering from the spiking decline to $2,988 – BTC/USD on Sep 18 step by step cleared the most important resistance for now $3,800, successfully closed above and formed a stable trading ground.

This opened doors for more gains as it aimed the important psychological level of $4,000 while it is trading at around $4009.04 with a significant 10.17% gain on the last 24-hours and a market cap returning to $66 billion – According to Coinmarketcap.

From the fear and strategic movement – traders have been moving to South Korea and Japan which do benefits on their regulations more efficiently than China both parties – Exhange platform and User/Trader.

Litecoin is hovering above the $50.00 level which is a good sign as supports are with-holding against the resistances as the pair approaches the important $60 mark which clearly opens gates for more gain. For the moment it is trading around $54.79.

Ethereum is closing in every minute to the $300 mark which is a great hurdle awaiting to clear and successfully close above. They could follow the leader as the cryptocurrency market is in a way alike to commodities while Ripple, Litecoin Ethereun and so on are imitating Bitcoin in many steps.

Lee did comment on a factor that many are trying to express – Chinese Gov will not able to manipulate and play with the market on the way it did since 2013.