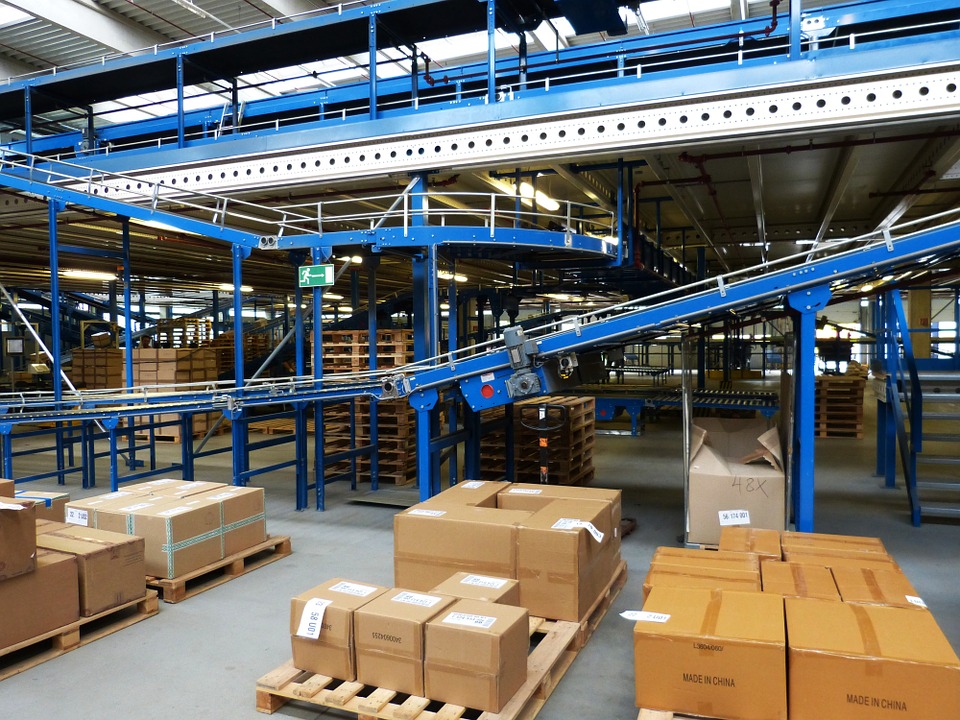 Blockchain technology-based businesses and ventures continue to grow. Every day new projects appear on the market, showing the potential that DLTs have to promote economic activity without any distinctions. 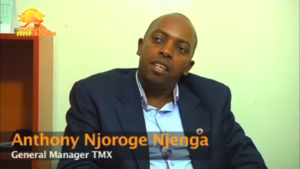 A case worth mentioning as an example of crypto money having no borders is TMX, the company behind TMX Global Coin, a project that seeks to consolidate itself as the first cryptocurrency of Kenyan origin in the crypto-verse.

The development team behind TMX Global Coin seeks to solve a real problem that has affected the country for years: logistics failures and the difficulty of re-tracing packages and transactions.

Anthony Njoroge, CEO of TMX, told the Kenyan portal Daily Nation how he hopes to change the cargo logistics business around the world through the use of specialized tokens running on a blockchain:

“We are using Blockchain technology to enhance Cargo logistics business to have more open, transparent and democratic process using a decentralized system, where all the users are able to talk to each other on an open platform, “

According to a video that can be seen on the official website, the kenyan project uses a series of ERC20 tokens as cryptocurrency that allow the execution of smart-contracts between various parties involved in a business. In this way, they hope to provide the ability to real-time track the status of a package as well as any associated transactions.

Mr. Njoroge explains that the payment system developed by TMX provides stakeholders with a higher level of security than current solutions

“The consumer as well gets to know the amount of money required throughout the different processes the cargo goes through and the estimated amount of time. Once the cargo successfully goes through a process the system ticks in the system as complete and starts the next process.”

A Long Way To Go, A Better Future Approaching

TMX Global Coin started its development process last year; however, it was not until mid-2018 that the product was mature enough to generate a sufficient level of credibility in the marketplace.

The TMX team has made contacts to establish business alliances in Asia and Europe as stated by local media; however, there is not yet a specific date for its implementation. According to its Roadmap, the Pre-ICO phase will begin in September of this year and is expected to be launched sometime in May 2019.

Kenya is one country that is using blockchain to boost its economic and political development. Just a few days ago, Kenya’s Independent Electoral and Boundaries Commission (IEBC) chairman Wafula Chebukati said in a public statement that the government is considering the use of DLTs to improve efficiency and transparency of its electoral system