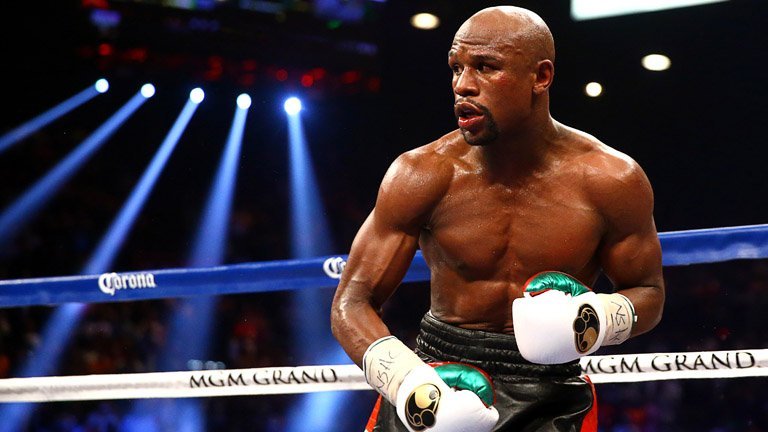 The Initial Coin Offering by the startup Centra which will be held on Sep 19, 2017 is being promoted by Boxing Champion Floyd Mayweather.

The boxer recently has entered the crypto-scene announcing on different social media platforms like Instagram or Twitter about him believing in digital currencies and their projects. This promotion on the other side is very contrary to the governments and regulations movement around the world against the way that startups raising funds have been going until now.

Via his twitter account, Floyd Mayweather appeared using a Titanium Centra card and already spending Bitcoins, Ethereum and other altcoins for his transactions – According to the boxer. In this case Centra is targeting to launch a debit card for virtual currency user on the commercial market following its ICO. 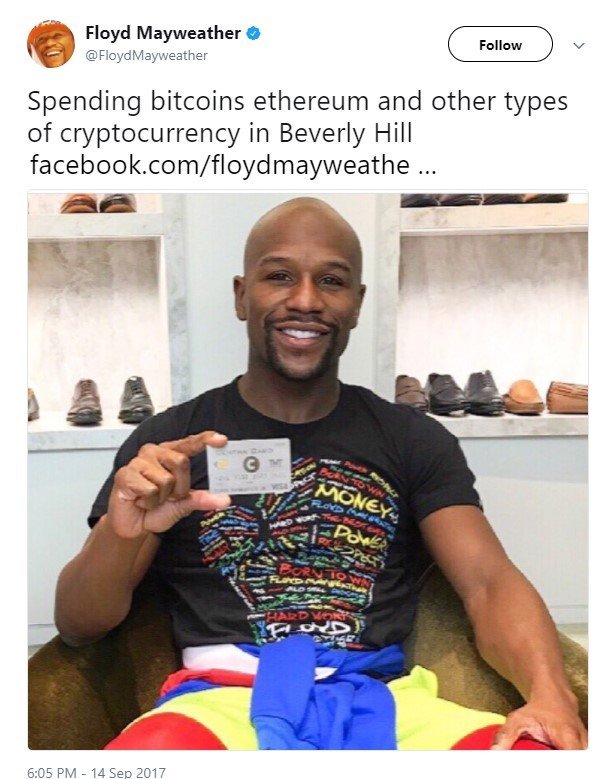 Following the market project STOX and the media tech company Hubii Network, Centra’s ICO is the third ICO that is promoted by Mayweather in the past months. However, there is a lot of competition when it comes to Debit Card related projects like Centra so time will tell.

As stated above, the marketing done by the world champion is happening while a system change in a global scale when it comes to startups fundraising. SEC – Securities and Exchange Commission form the US, is raising its efforts to scrutinize the cryptocurrency market.