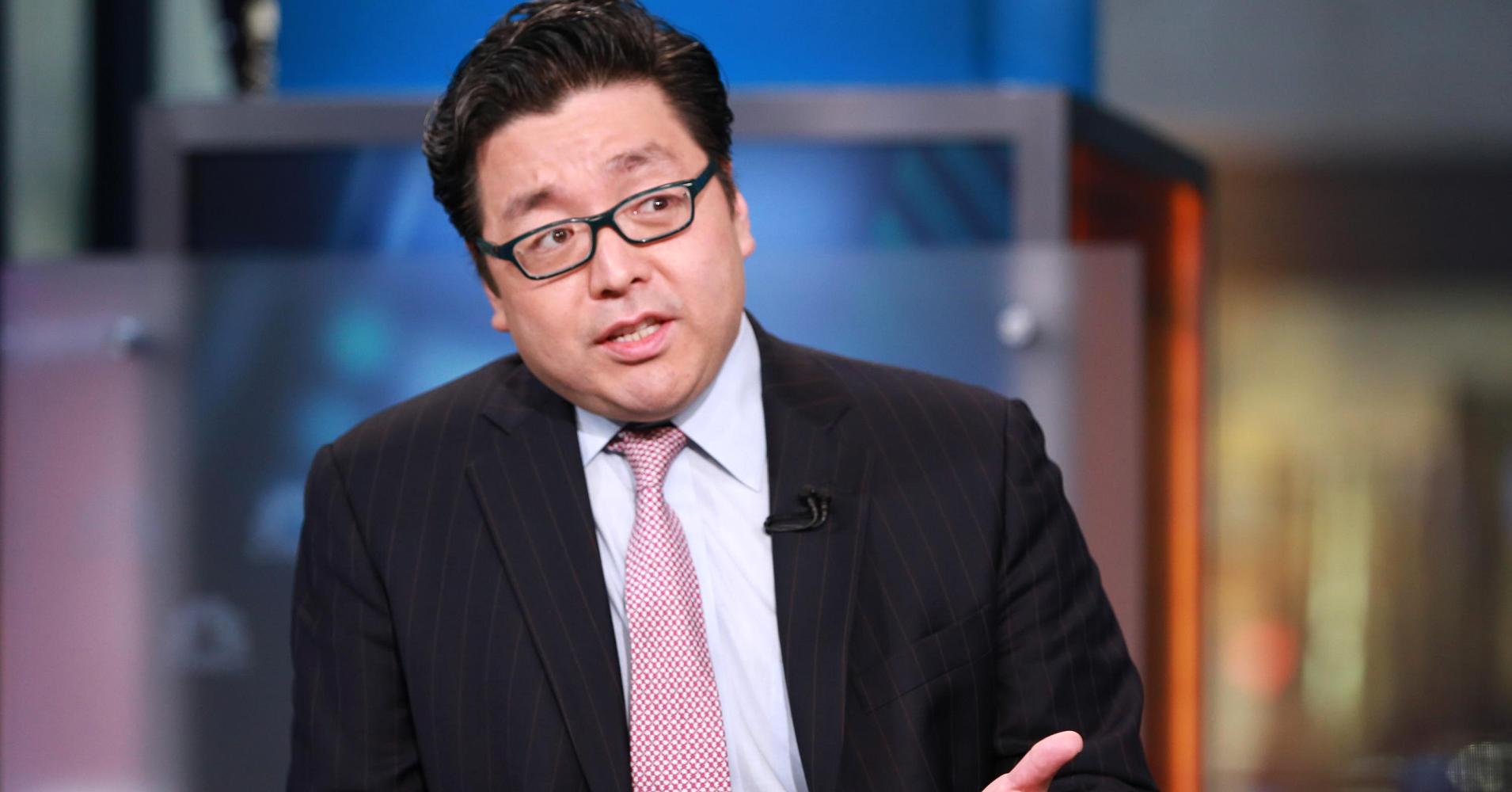 The head of research at Fundstrat Global Advisors has made the bullish claim that bitcoin will reach $91,000 by March 2020.

Thomas Lee and Fundstrat have put together a database focusing on bitcoin that highlights its short-term and long-term trends. According to a report from Forbes, these include trading trends over the hour, day, and month, technical analysis, and the cost of mining the cryptocurrency.

This database from the company follows on from the Bitcoin Misery Index that Lee created earlier this month. The index is designed to let investors know when it’s a good time to buy the cryptocurrency. According to Lee, when bitcoin is below 27 it sees the best 12-month performance. On the 9th March, it was at 18.8, the lowest it has been since 6th September, 2011.

Last month, the Fundstrat analyst made the projection that many cryptocurrencies will experience record highs later this year. In a report from EthereumWorldNews, Lee predicted that record peaks will hit during July for at least the major coins in the market.

Now, though, in the report from Forbes, Lee and his team have created a graph that illustrates bitcoin’s four declines of 70 percent or higher since 2010. Notably, the data shows that after each of the previous drops, bitcoin has gone on to experience new highs. As a result, based on the data, the team at Fundstrat are of the opinion that bitcoin could reach $91,000 in two years’ time.

At the moment, however, the possibility of the cryptocurrency market rebounding in value seems unlikely. Over the past few months increasing regulatory pressure from authorities has been applied in addition to the recent announcement from Google that it will be banning digital currency advertisements from June. This follows on from a crypto-related ban from Facebook in January. Twitter has also joined the party and is expected to ban cryptocurrency-related adverts in the next two weeks.

As a result, market prices has fallen, with bitcoin declining to a low of $7,800 last week, whereas ethereum had dropped below the $600 mark. Even though industry values have since rallied – in light of the Financial Stability Board (FSA) declaring that cryptocurrencies aren’t a risk to the global financial market – they remain a long way off from their all-time highs.

It remains to be seen, therefore, whether bitcoin will reach new highs later this year, let alone $91,000 by 2020.