Getting bored with casual collectible blockchain games? Cubego could help 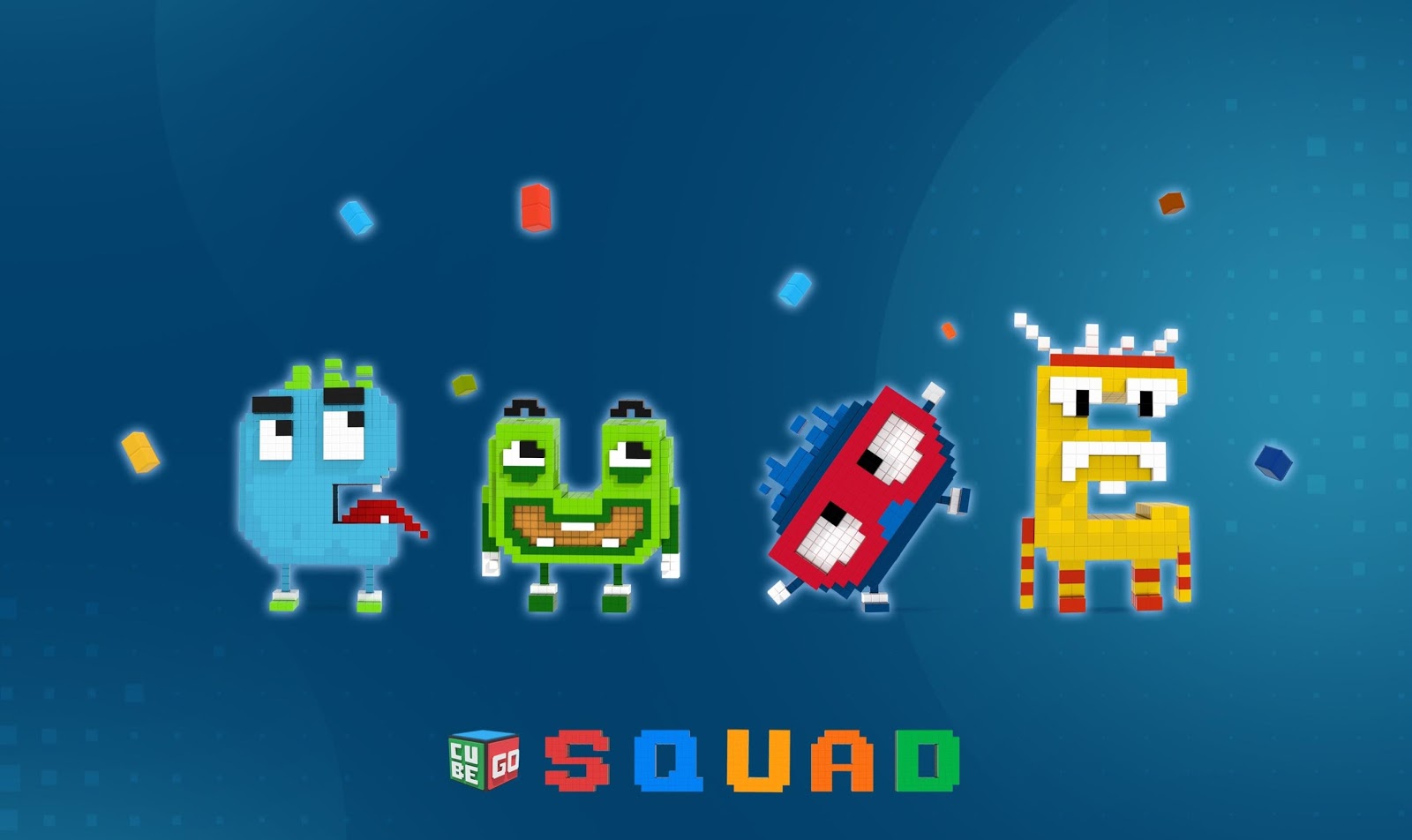 How Cubego wakes up your creativity

Unlike the linear games of the past where players only have one or two options to explore the game, modern open-world games now allow players to shape their own adventure. Take the Witcher 3 or Skyrim for example. The in-game world is so big that players can spend hundreds of hours and still can’t fully explore everything.

Moreover, games are evolving to be more interactive and creative. A good example would be the upcoming CUBEGO. Built on the blockchain, Cubego allows player free to mix and match different materials with various colors and textures called “Cubego”, then craft their own 3D characters and bring life to them.

The game is all about having fun while being creative, just pick up cube blocks then create your personalized powerful characters you want them to be. In creativity, there’s no limitation, Cubego will ignite your imagination by providing various handy tools to brace your creativity to go wild.

Can we choose our own identity in the game

In Cubego, there’s no limitation in what characters you can build, basically, everything is under your control. It does not give you any characters on hand as normal blockchain games. Instead, you are provided with cube materials to shape your own character. You will be the one who orients your character’s skills, hence comfortably showing your personality through your characters.

With the underlying blockchain technology, Cubego grants you the full ownership of your creations. Every character is unique and comes with a copyright owned by the player and protected by Cubego smart contracts. No one, even the game developers and distributors, can interfere with this right. You can build your squad your way, to freely express your true self and be sure that no one else can replicate your squad.

Furthermore, every player has the exclusive right to build color variants from her original model and sell these copies on the market. When there is demand, the player can even sell the original model and transfer the copyright ownership with one simple transaction.

Challenges make the life of your Cubegons more exciting and that’s the reason for combat. Your Cubegon can join battles to collect rewards and unlock further skills. The most basic battle is turn-based in 1v1 settings. You can watch Cubegons battle from different angles in a 3D environment.

This is one of 1st step of your character’s journey as player can see.

For the next step, your own character can join ranked combat, clan war to make it more interesting or even bring your imagination to real world via AR and VR.

So… being playful is being ready for surprises and enjoying a new journey with your own Cubego squad.

So, what’s coming out?

Now, you can enter Cunego to start drawing and your 3D characters will take shape instantly, right in front of your eyes.