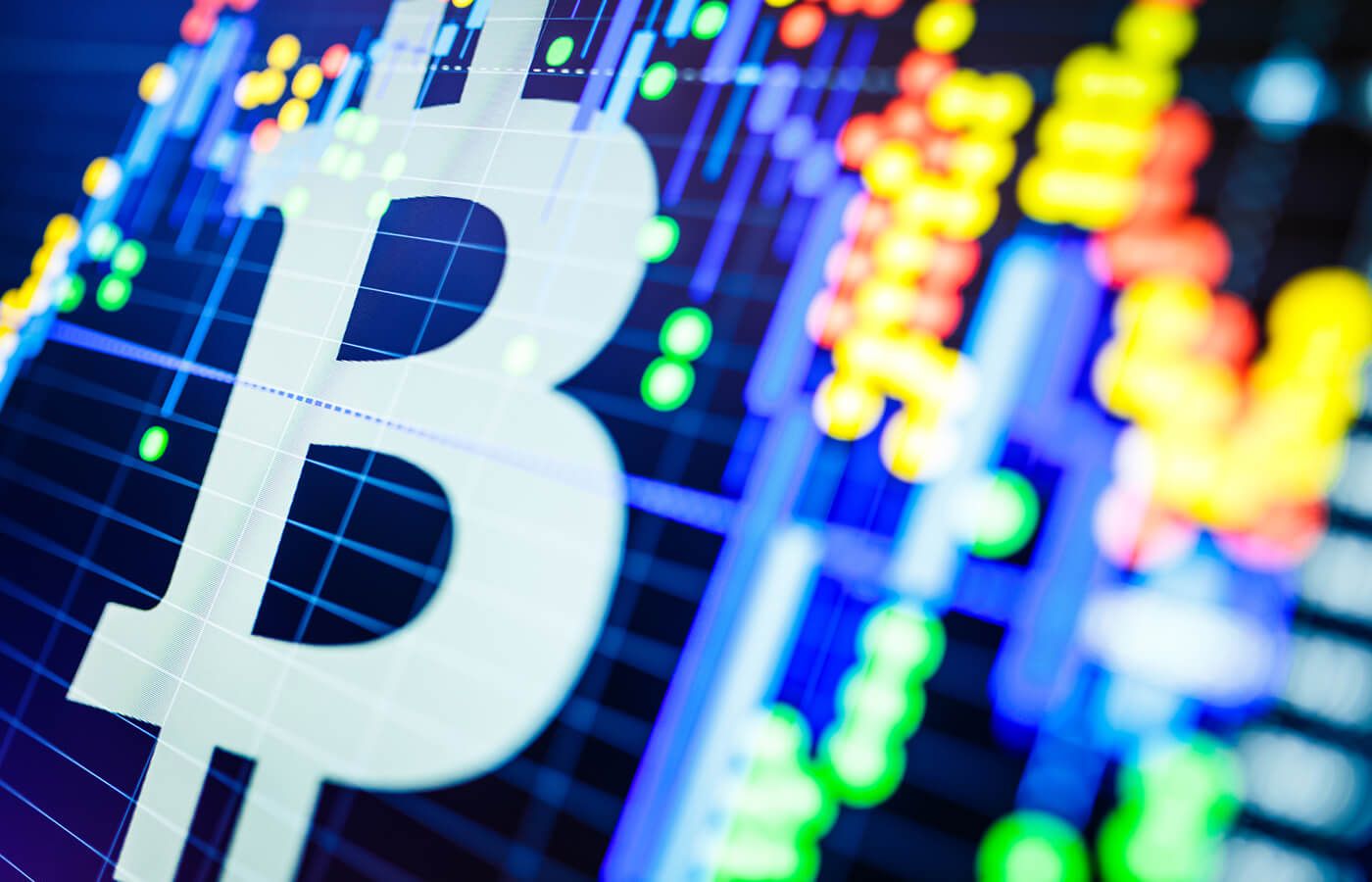 Global Insurers Are Starting to Provide Protection Against Cryptocurrency Theft

Major global insurers are beginning to offer protection against cryptocurrency theft marking a significant step for the recognition of the nascent industry.

At present only insurers such as XL Catlin, Chubb, and Mitsui Sumitomo Insurance offer protection; however, others have highlighted that they are considering theft coverage for companies that deal with digital currencies, reports Reuters. Notably, the emergency of an insurance market for the cryptocurrency sector signals an important milestone for the industry’s acceptance into the mainstream.

The market, which has had its fair share of security issues, experienced a significant blow to investor confidence last week. Last Friday, Japanese digital currency exchange Coincheck was the victim of hackers, resulting in the theft of over $500 million worth of XEM, the token for the NEM network. Following the hack, the country’s financial watchdog ordered a report from the exchange detailing how to make improvements and how to avoid any further security breaches.

For the insurers, however, there are hurdles they will need to overcome in order to provide the right coverage.

Greg Bangs, head of XL Catlin’s North America crime coverage underwriting, explained that the company had to learn quickly about the technology through discussions with industry players and possible clients before creating its own bitcoin theft insurance. The insurer now offers yearly crime coverage of up to $25 million per incident.

“The first challenge for us was to figure out if there was a product here,” he said.

However, while more insurers are getting on board to offer crypto theft protection, many others remain weary.

For instance, while the Great American Insurance Group provides protection from employee theft to firms that accept payment in bitcoin, it doesn’t deal with outside risks, such as hacking. Whereas others will avoid providing protection to coins that are kept in hot storage due to the high risk of hacking and will only cover for offline cold storage.

According to Reuters, Lloyd’s of London, the world’s leading insurance marketplace, provides insurance to Coinbase, one of the biggest cryptocurrency exchanges, a person familiar with the matter said. However, the details of the coverage were not determined. Coinbase, which is available in 32 countries, states on its website that it holds less than two percent of customer funds online and that those funds are insured. The rest is held in offline storage.

While there still remains only a few insurers willing to offer some type of cryptocurrency theft protection, the industry is continuing to grow. As a result, more insurance companies may see the market as big enough to get involved in rather than missing out.