Gold is Yesterday, Here Comes Bitcoin as a Reserve Currency 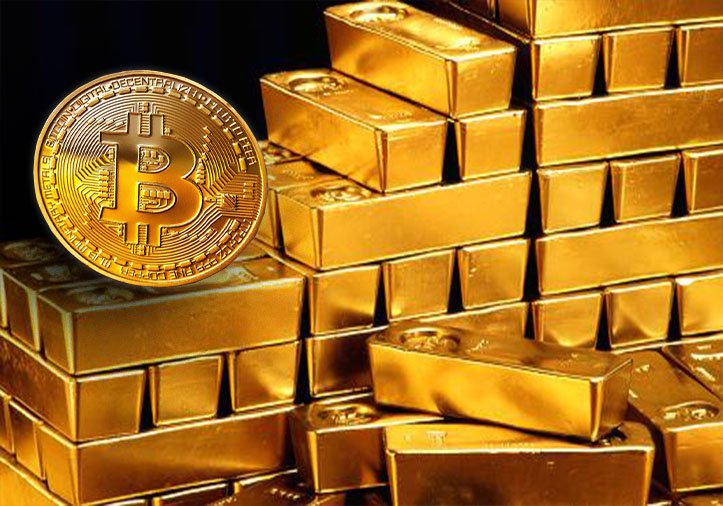 Peter Thiel – PayPal co-founder and billionaire venture capitalist, for a long time now has been a backer of the virtual currency Bitcoin. Thiel did again indicate out the ‘real potential’ of BTC at the Investment Initiative in Riyadh, Saudi Arabia, pointing out that people are truly underestimating it.

Peter Thiel has long been one of the early proponents of Bitcoin. As early as 2013, he stated that Bitcoin has the potential to change the world. As one of the co-founders of PayPal, he recognized the ability of Bitcoin to revolutionize the monetary space. He had long held the view that monetary sovereignty’s time is limited and encrypted money would be the future. Earlier Peter Thiel did comment on how Bitcoin unlike PayPal, was really able to create a currency.

Bitcoin [BTC] could very well be the virtual gold of our time and replace it as a reserve currency – according to Peter Thiel. Many ‘similarities’ were compared between the two by Thiel like it is mineable and its limited supply.

“It’s like a reserve form of money, it’s like gold and it’s just a store of value. If Bitcoin ends up being the cyber equivalent of gold, it has a great potential left.”

On the other hand, Peter did not really have any enthusiastic feel about the other virtual assets and altcoins which could be discouraging for altcoin followers which have put their hopes for most part of the year on them.

While Peter Thiel is pretty bullish on the potential of Bitcoin, in Riyadh, a certain Saudi prince has a different view. Prince Alwaleed bin Talal, the richest Arab in the world, believes that Bitcoin will implode like Enron. While Bitcoin trading is allowed in Saudi Arabia, the Saudi Arabian Monetary Authority has warned people about the risks of investing in Bitcoin. The Middle East is a region teeming with billionaires and if Peter Thiel has managed to convince a few people to invest their oil-dollars in Bitcoin, the price of Bitcoin could receive a boost.