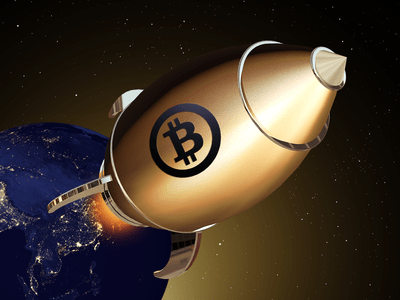 With a speedy raise on trading volume today [Nov 17], brought Bitcoin up to $8,040 marking a new all-time high.

With the surge BTC reaches a gain of over 700% in a year and around 10% since Thursday’s opening.

Major robust change since the pair BTC/USD fell below $5,500 as the cancellation of Segwit2x hard fork took place which initiated a sell-of by investors and shifting to BCH [Bitcoin Cash]. A momentum of gain became the rocketing shot to break towards the historic high that is formed today.

Spencer Bogart, head of Blockchain Capital and a highly regarded analyst, speculates that today’s spike could be driven by “a resurgence in interest and viability” for the SegWit2x hard fork.

“Despite the fact that it was called off, there is still some group of people that will follow through with the intended fork,” he told Bloomberg Quint. “As a result, I believe some capital is rotating out of other crypto-assets and into bitcoin to make sure they receive coins on both sides of the fork.”