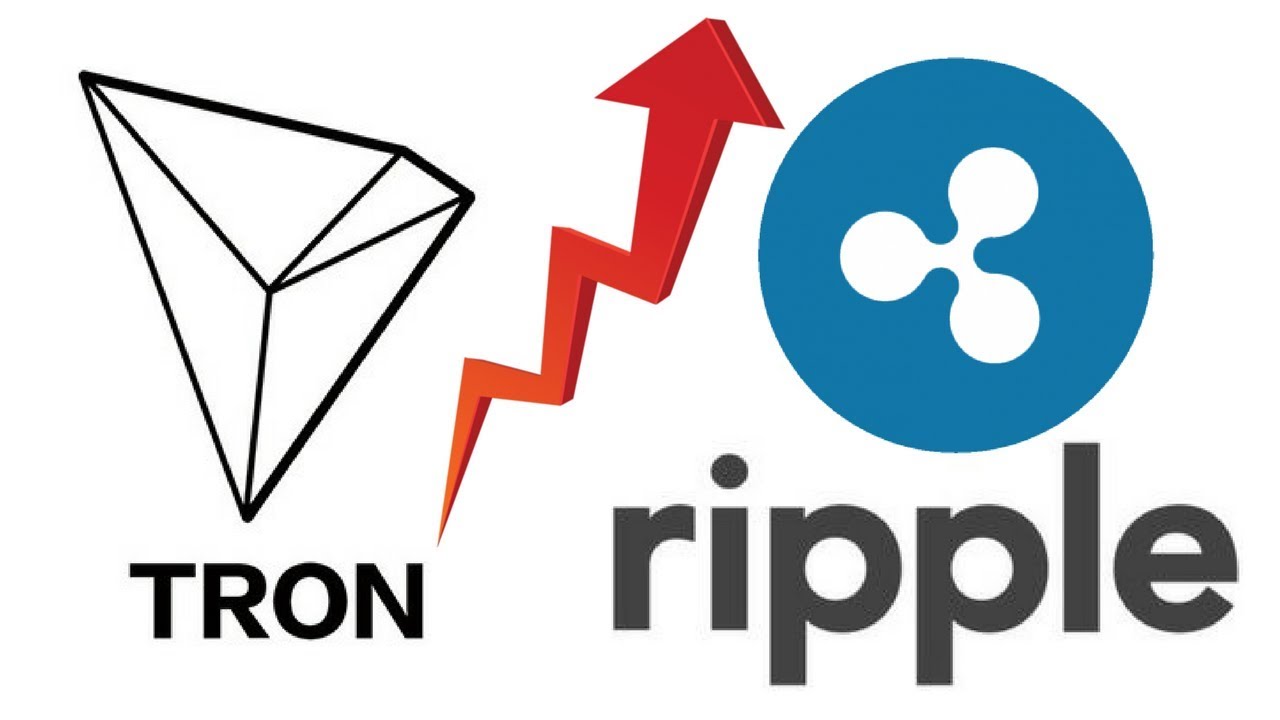 The crypto world is growing bigger and bigger everyday with loads of credence and recognition coming its way from various angles of the world, why then will it not be one of the most sorted after things online?

The GoogleTrends result also highlighted some major coins in the top ten table indicating they are present in the most searched Cryptocurrencies in recent times.

In previous results, it was attested that Bitcoin (BTC) topped searches and was ranked above popular American singer, Beyoncé who is also an actress, dancer and a business woman.

Although, the number of searches for the American singer on June 12 was way ahead that of the crypto, but subsequently, Bitcoin continued to maintain its place above Beyoncé.

Even though the market has been unstable for some days after a massive plunge, it seems people are still after getting information about Cryptocurrencies.

Tron In The Sphere

No way a crypto like Tron won’t be listed amongst the most searched coins on GoogleTrends –A coin that is migrating its tokens from ERC20 ecosystem to its own with no negative effect. It claims it has  100 million DApp users and boasts of competing with the Cryptocurrency that previously housed its token, Ethereum (world second most valuable coin), with a firm hope of becoming better than Ethereum as soon as possible.

As the migration of TRX token is underway, the altcoin has been getting countless of support from big companies and exchanges.  Binance, one of the largest crypto exchanges, pledges support for the Cryptocurrency and recently launched a trading competition for its users where 10 million TRX would be given out.

Ripple in the Sphere.

Ripple is an altcoin that can never be looked down upon in the crypto globe. The Cryptocurrency is well known for its specialization in cross border transactions and for been the most sorted after in remitting services.

Ripple has been up and down the hill of the financial sector, displaying it tools across different continents. Ripple has by far been embraced in places like Europe, Asia, middle east and more and it is by no means relenting. No wonder GoogleTrends testifies to its awesomeness.