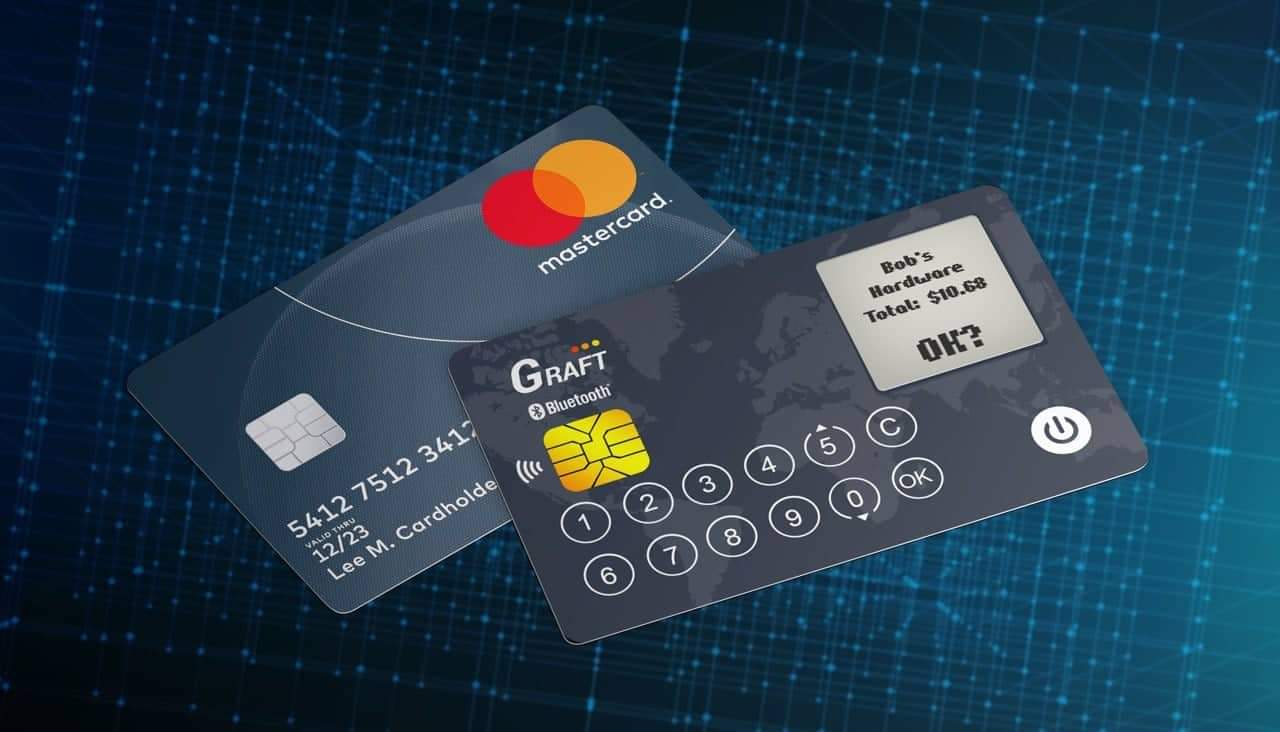 A recent paper report from KPMG, one of the Big Four auditing firms, says this about the cryptoassets industry:

Payment processing is one of the areas where the auditing firm believes emergent institutions are required. The traditional financial system currently faces a challenge of accessibility to payment networks, according to the researchers, adding that the scads of inefficiencies and intermediaries in the current electronic payment landscape make moving money around the world difficult and expensive.

It’s easier to know how huge this fee can be across board when you consider that MasterCard raked in roughly $6.2 billion in transaction processing revenue in 2017, compared to $5.14 billion and $4.35 billion in 2016 and 2015 respectively. For the nine-month period up to Sept. 30, 2018, MasterCard had already raked in roughly $5.45 billion, compared to roughly $4.51 billion for the same period in 2017. If the holiday season of 2018 supports as much growth as MasterCard saw last year, 2018 would be another record-breaking year for MasterCard with regard to transaction processing fees.

Visa Inc., on the other hand, doesn’t clearly tell you what it makes in transaction fees. The card processing company breaks its revenue into four categories namely: service revenue, data processing revenue, international transaction revenue, and other revenue. Visa’s service revenue, $8.92 billion for its financial reporting year, which ended on Sept. 30, 2018, include “revenues earned for services provided in support of client usage of Visa products”.

Its data processing revenue, 9 billion for its 2018 financial reporting year,  comes from “authorization, clearing, settlement, network access, and other maintenance and support services that facilitate transaction and information processing among our clients globally.”

The expensive nature of card payment is evident in how Visa says it generates its service revenue.

“Payments volume is the primary driver for our service revenues,” the company said in its most recent annual result.

By translation, the higher the cost of the products or services being purchased, the higher the money Visa makes. This suggests that it’s a percentage-based fee. The company’s services revenue increased by over 30 percent between 2016 and 2018.

As an increasing volume of commerce moves online, this figure is only going to trend higher, especially when you add the other fees that go to the banks.

It’s worth pointing out that these increasing fees translate to higher cost for consumers and thinner margins for merchants. Consequently, being able to lower these fees can potentially make merchants more competitive. Here lies the case for a decentralized payment network.

Why a Decentralized Payment Network Is Needed

Beyond the hype around the industry, blockchain is growing in popularity mainly because of its potential to cut out inefficiencies. These inefficiencies include, but not limited to, lack of data transparency, high cost due to many middlemen, traceability low speed and security.

From the above assessment of Visa and MasterCard as well as the note from the KPMG report, the biggest inefficiencies in the electronic payment space include high cost, speed and lots of middlemen.

To understand how GRAFT could help reduce transaction fee, it would help to take a look at how card transaction fees are charged traditionally. There are tons of categories of minute fees charged by different parties involved in a typical card payment process, which makes it difficult to distill fees related to card transactions.

For simplicity, we’ll make a list the different parties involved in a typical card transaction and assign a flat fee for each of them to achieve a sum of 3 percent, which is about the industry average.

This is done in the image below.

For clarity, MSP is an acronym for Merchant Service Provider.

GRAFT also has a number of network participants, each playing different roles to ensure that cryptocurrencies are suitable for the point of sale. Recall that the fees charged by the parties involved in a card transaction aren’t as flat as depicted in the visual above. But in the case of GRAFT, the fees are mostly capped. The participants of GRAFT Network and their fees are shown in the visual below.

This visual illustrates how a customer could pay with bitcoin and the merchant receives their proceed in USD. That’s enabled by the pay-in broker and the payout broker. The pay-in broker makes it possible to for consumers to pay using cryptocurrencies other than the native GRAFT tokens (GRFT) and converts the crypto to GRFT, which is then deposited into the merchant’s account. The payout broker exchanges GRFT into the payout currency of choice.

The authorization sample refers to a group of supernodes that approve payments in real-time and write them on the blockchain to prevent double spending.  Supernodes are the workhorse of the GRAFT topology, providing a decentralized layer that enables virtually anyone to become a participant and beneficiary stakeholder in GRAFT’s decentralized blockchain based processing network.

With GRAFT, merchants who process up to $1,000,000 in cryptocurrency transactions annually can expect to pay about $15,000 to the payment network, 50 percent lower than the average card transaction fee.

A lesson that e-commerce has taught us is that the whole world won’t switch to ordering everything online all at once. But brick and mortar and e-commerce don’t have to exist differently. This is why retail companies are meshing the two worlds together using omnichannel strategies.

Similarly, the entire world isn’t going to switch to using cryptocurrency, mainly because individual needs and preferences are diverse. Also, the crypto and fiat worlds do not need to exist differently. Systems need to start meshing the two worlds together to fuel incremental adoption. In here lies the case for a decentralized payment network that allows the simultaneous use of crypto and fiat currencies at the point of sale.