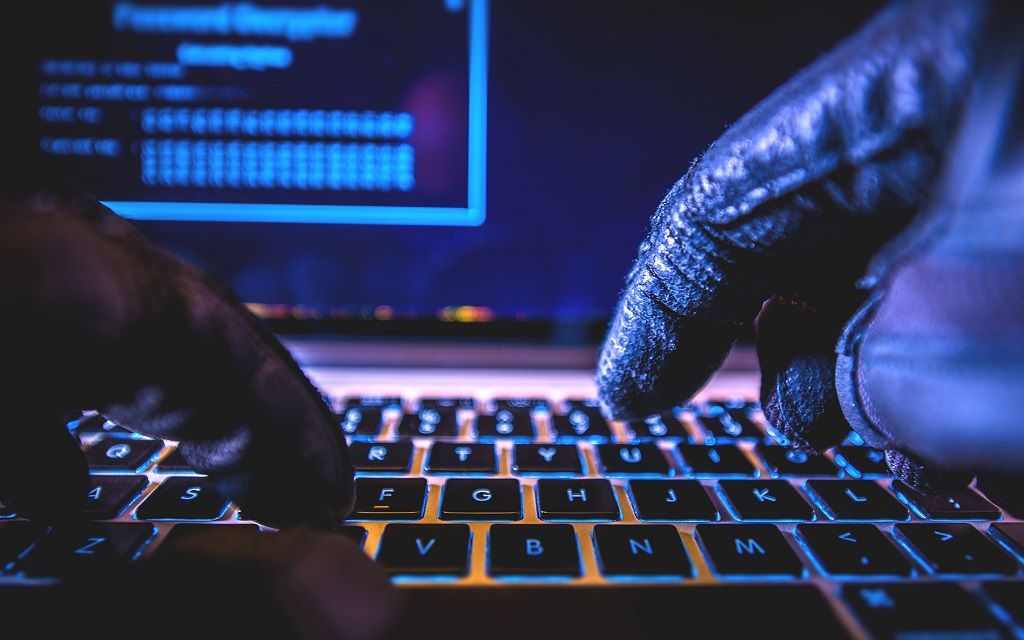 The hacker or organization responsible for the 51% attack against the Ethereum Classic blockchain returned 100k USD worth in tokens.

According to an article published in the official blog of the cryptocurrency Exchange Gate.io, on January 10, 2019, the anonymous hacker decided to return 100K USD in ETC to the firm’s account without giving any further explanation.

Is really The Person Behind ETC 51% Attack a White Hacker?

The Gate.io team has tried to contact the hacker or organization; however, their attempts have been unsuccessful. The Exchange has not been able to obtain any explanation for the motivation behind this incident, so they speculate that it may have been a campaign focused on raising awareness about the risks associated with the use of cryptocurrencies, trading and the security of a blockchain through Proof of Work.

“On Jan.10, we found that the recent ETC 51% attacker returned 100k USD value of ETC back to Gate.io.
We were trying to contact the attacker, but we haven’t got any reply until now.
We still don’t know the reason. If the attacker didn’t run it for profit, he might be a white hacker who wanted to remind people the risks in blockchain consensus and hashing power security”.

The Gate.io team took the opportunity to comment that there is still some possibility of a similar attack as it is relatively inexpensive to rent the necessary hash power to gain control over 51% of the blockchain.

To avoid this, Gate.io followed the advice published in the Ethereum Classic Twitter account and raised the number of confirmations needed to admit a transaction to 4000 along with other measures to increase protection.

“Based on our analysis, the hashing power of ETC network is still not strong enough, and it’s still possible to rent enough hashing power to launch another 51% attack. Gate.io has raised the ETC confirmation number to 4000 and launched a strict 51% detect for enhanced protection. We also suggest other ETC exchanges to take actions to protect the trader from blockchain rollback/reorg.”

The community’s reactions were highly critical and skeptical, questioning the hacker’s possible good intentions. One of them was Mati Greenspan, who pointed out that the amount returned is minimal compared to what was actually stolen.

That's like saying a bank robber who robs a bank is chivalrous if he returns the money.