What Happens after Exchanges are Closed – Chinese Regulation 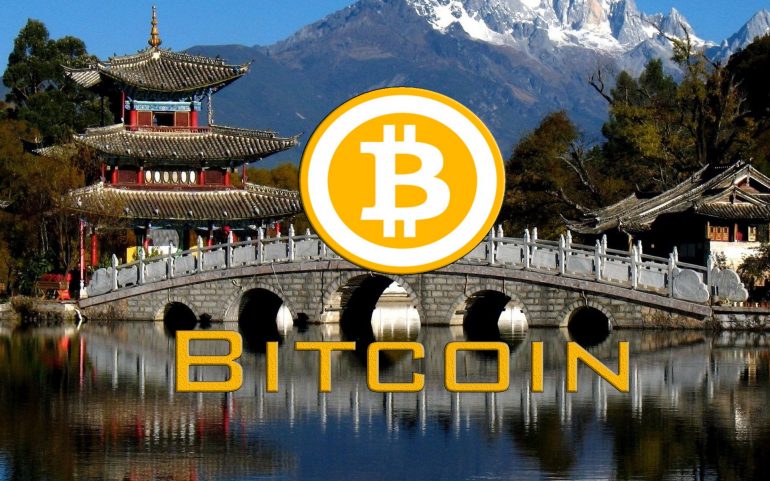 Two of the major exchanges for Bitcoin-to-fiat transfer will be closed on October as the were given one more month to operate by the Chinese GOV – Huobi and OKCoin. With the two of them closed down – the Chinese market will be declared as terminated.

There is no clear information nor announcement on how long this market pause would be going (if it is a pause in the best case) as it could be temporary or permanent. A researcher for the PBoC – People’s Bank of China has commented on the debate if digital currencies are in any kind a threat to the central bank. On the note he even added that China should launch its own cryptocurrency.

As translated by Zerohedge – Zhen stated:

“Cryptocurrencies and other virtual currencies attempt to challenge the sovereign state’s right to issue currency, requiring the nationalization of currency issuance. China has a clear understanding of digital forms of money, and is actively engaging in relevant work. The central bank has set up a research group and a digital money research institute to explore the digitization of sovereign money. After this round of virtual money markets supervision, we expect under the auspices of the Chinese central bank to launch our own sovereign digital currency as soon as possible to help maintain China’s leadership in the development of global digital finance.”

It could be that many in the Chinese Gov need to understand the importance of the decentralized nature of Bitcoin and other altcoins as in the case of a centralization, the currency could be manipulated and the idea of a safe haven asset and demand will be declining.

However, there are those in the long term game like Jon Creasy who still keep an optimistic idea on the recovery of the exchange market for Bitcoin in China. In his blog – Creasy did state out that as President Xi Jinping came into the play that support free markets, could very well indicate a regulation and a more practical approach towards exchanges for Bitcoin:

“Historically speaking, President Xi Jinping has been one of the largest advocates of free markets China has seen in quite some time, and I expect this trend to continue. But for now, Mr. Xi must appeal to the people who keep him in power: the Communist Party.”