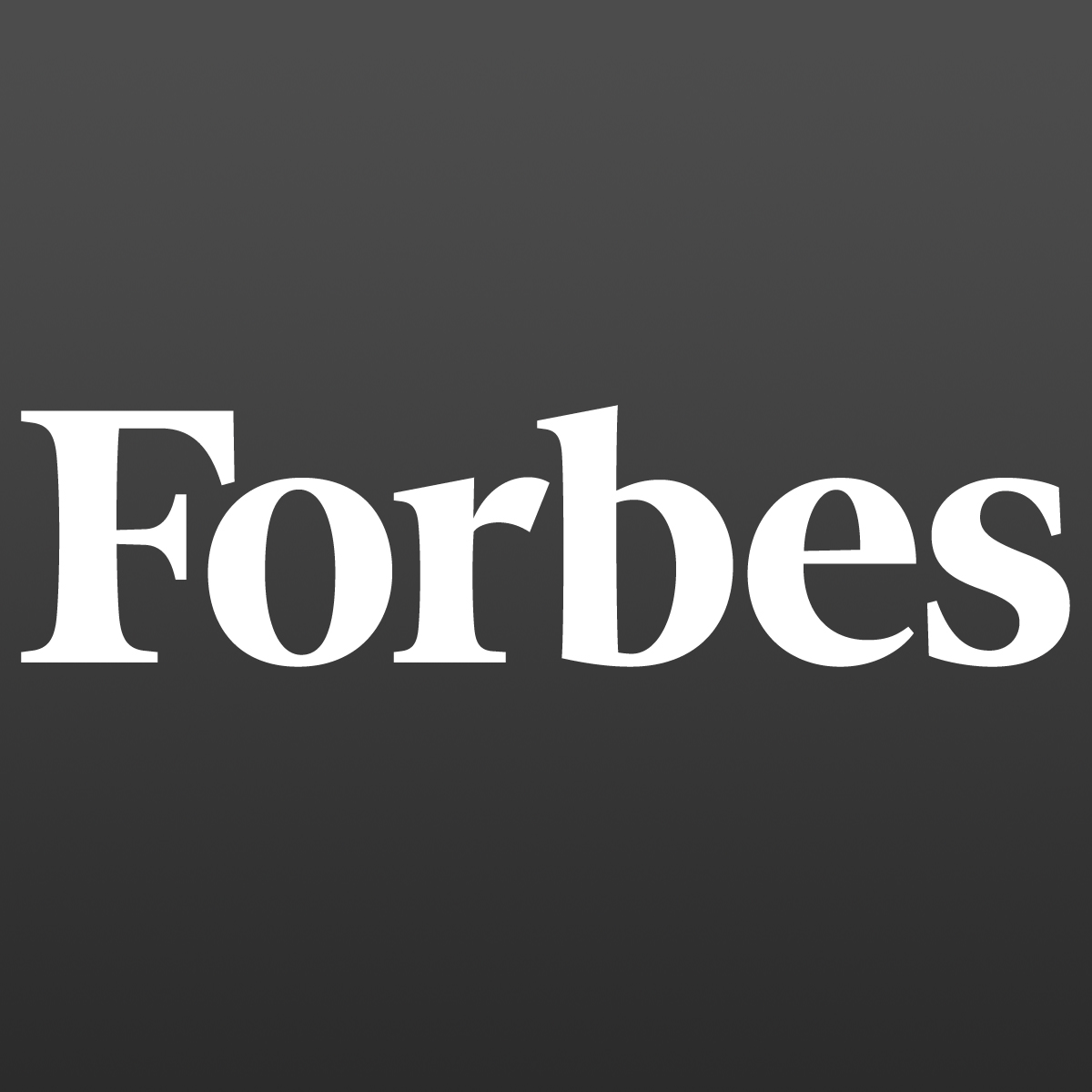 Bitcoin (BTC) and Blockchain technology has been making headlines across the globe for the past one or two years. As a result, BTC and the tech behind it, has fascinated the regular enthusiast like you and I as well as global top executives. Forbes magazine has collected 23 fascinating opinion quotes  from these execs and we’d like to share them with you.

Bitcoin will do to banks what email did to the postal industry.

Every informed person needs to know about Bitcoin because it might be one of the world’s most important developments.

Bitcoin is the most important invention in the history of the world since the Internet.

Bitcoin, and the ideas behind it, will be a disrupter to the traditional notions of currency. In the end, currency will be better for it.

Stay away from it. It’s a mirage, basically. In terms of cryptocurrencies, generally, I can say almost with certainty that they will come to a bad ending.

Still thinking about #Bitcoin. No conclusion – not endorsing/rejecting. Know that folks also were skeptical when paper money displaced gold.

[Bitcoin] is a very exciting development, it might lead to a world currency. I think over the next decade it will grow to become one of the most important ways to pay for things and transfer assets.

There are 3 eras of currency: Commodity based, politically based, and now, math based.

I am very intrigued by Bitcoin. It has all the signs. Paradigm shift, hackers love it, yet it’s derided as a toy. Just like microcomputers.

I really like Bitcoin. I own Bitcoins. It’s a store of value, a distributed ledger. It’s also a good investment vehicle if you have an appetite for risk. But it won’t be a currency until volatility slows down.

Bitcoin is a classic network effect, a positive feedback loop. The more people who use Bitcoin, the more valuable Bitcoin is for everyone who uses it, and the higher the incentive for the next user to start using the technology. Bitcoin shares this network effect property with the telephone system, the web, and popular Internet services like eBay and Facebook.

Trace Mayer J.D., a leading expert on Bitcoin and gold:

Instant transactions, no waiting for checks to clear, no chargebacks (merchants will like this), no account freezes (look out Paypal), no international wire transfer fee, no fees of any kind, no minimum balance, no maximum balance, worldwide access, always open, no waiting for business hours to make transactions, no waiting for an account to be approved before transacting, open an account in a few seconds, as easy as email, no bank account needed, extremely poor people can use it, extremely wealthy people can use it, no printing press, no hyperinflation, no debt limit votes, no bank bailouts, completely voluntary. This sounds like the best payment system in the world!

Bitcoin is a remarkable cryptographic achievement, and the ability to create something that is not duplicable in the digital world has enormous value.

Virgin Galactic is a bold entrepreneurial technology. It’s driving a revolution. And bitcoin is doing just the same when it comes to inventing a new currency.

Ten percent of my net worth is in this space.

Blockchain is the tech. Bitcoin is merely the first mainstream manifestation of its potential.

Maybe I’m just too old, but I’m going to let this mania go on without me.