Here Is How Ripple (XRP) Will Beat Bitcoin (BTC) Hands Down 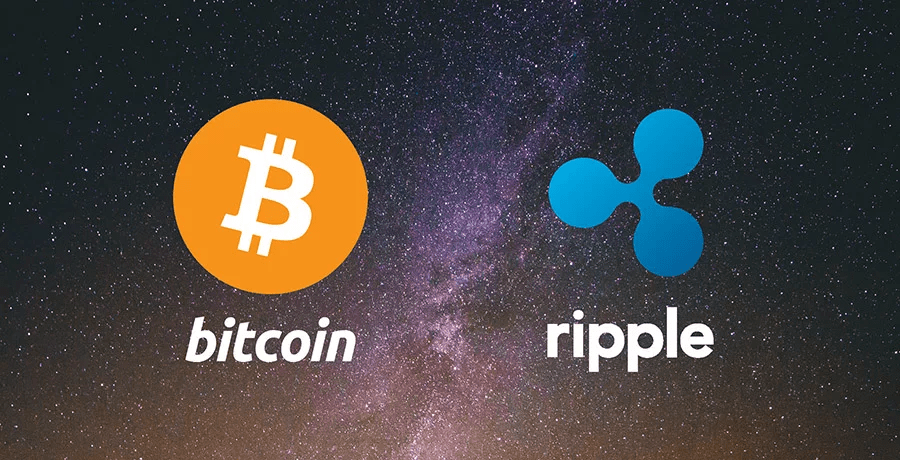 The Money 20/20 event is coming to a close today, June 6th 2018 in Amsterdam. This event is geared towards bringing together the smartest, most outrageously inventive, and ambitious people from around the globe, so as to explore different possibilities in payments, fintech and financial systems.

he event is being held in four locations this year. The first one was in Singapore back in March. Now it is in Amsterdam, after which it will grace Las Vegas in October. In November, the event will be in Hangzhou, China.

It is with the above history of the event that Ethereum World News, wanted to inform you that Ripple (XRP) CEO, Brad Garlinghouse was a guest at the event and CNBC managed to interview him.

In the interview, Mr. Garlinghouse was asked about the future of Bitcoin, Ripple and Cryptocurrencies in general. He said that each digital asset’s value will be created from the utility it creates. Currently, the crypto-verse is full of hype but an equilibrium will soon be seen when reality and hype balance out. This means the markets will be less volatile in the coming future.

With respect to Bitcoin (BTC), Mr. Garlinghouse was quick to mention that the initial idea of BTC was noble. But its role will diminish with time as it has been realized that it cannot solve all the problems in the payment industry. Other assets, such as XRP which are faster and cheaper per transaction, will specialize in their own ledgers that solve particular problems on the blockchain ecosystem. Bitcoin is simply too slow and too expensive when compared with the efficient option of XRP.

Mr. Garlinghouse also mentioned that he expects major banks to be using xRapid by the end of this calendar year with dozens of other banks by 2019. This means that the same banks will be using XRP since xRapid uses the coin to source instant liquidity for international payment transactions. By using xRapid, the banks will be enhancing the utility of XRP and assisting in the growth of the remittance ecosystem as mentioned above.

In summary, XRP will gradually beat BTC by solving real problems for actual customers rather than being a store of value as Bitcoin is right now. As the crypto-verse grows and expands, there will be many cryptocurrencies and projects that will rise with time. XRP will be one of those coins and projects with Bitcoin continually reducing in importance.