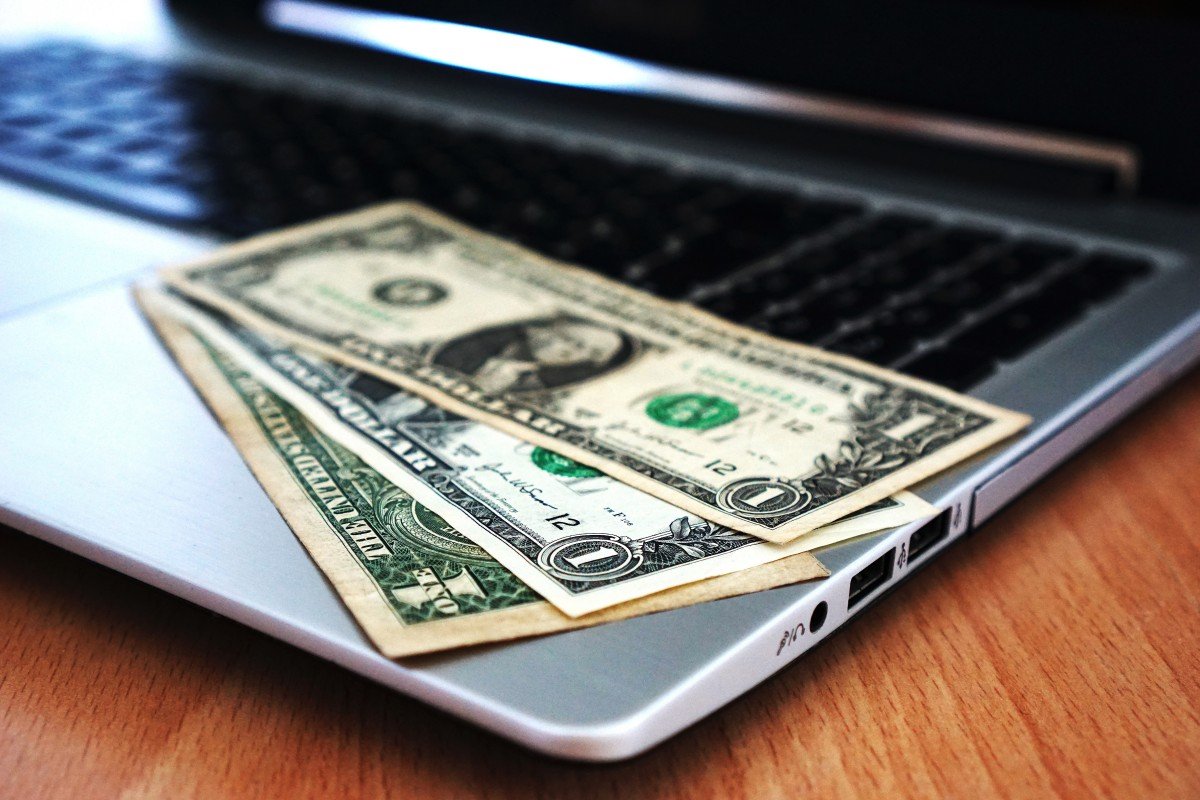 The cryptocurrency markets have over-reacted to the news of the SEC postponing making a decision on the CBOE Sponsored Bitcoin (BTC) ETF. Just yesterday the total cryptocurrency market capitalization was stable at levels of around $254 Billion. The level at the moment of writing this, stands at $231 Billion: a decline of $23 Billion and 9%.

The King of Crypto has also suffered from the news and is down 8.11% in the last 24 hours and trading at $6,530. BTC dominance has once again increased to levels of 48.6% indicating that some traders prefer BTC during times of turmoil, rather than cashing out to USDT. Of course there are others who prefer to completely cash out to USDT.

Looking at Ethereum (ETH), the pioneer of smart contracts is down 10% and currently trading at $369. This is the lowest ETH has been all year long. Looking at XRP, our favorite remittance coin is trading at $0.3529 and down a whopping 14.44% in the last 24 hours. The last time XRP was valued at this level was back in mid December last year right before the magnificent bull run it had up to around a value of $3.82.

Mati Greenspan, Senior Market Analyst at eToro, has even bought some XRP and stated the following via twitter:

It’s not a lot but I bought some $xrp just now since it’s at the lowest price of the year.

This is not investment advice!!

It's not a lot but I bought some $xrp just now since it's at the lowest price of the year.

This is not investment advice!! pic.twitter.com/h1RqYDElPr

Looking at Bitcoin Cash (BCH) it is down 12.32% and trading at $622. This current level is not too far from the value of BCH when it was launched a year ago. Coinmarketcap places the initial value of BCH back in August 2017 at approximately $555. This is the proverbial factory reset for BCH.

EOS has also succumbed to a 15.63% decline and currently trading at $6.01. It seems like the gains the coin had achieved with the Mainnet launch have been erased in an instant. This is a good time to get some EOS considering the fact that the entire crypto-verse is eagerly waiting on what the platform can achieve in terms of smart contracts and DApp development and support.

The last time Litecoin (LTC) was valued at its current price of $66.71 was way back in mid November last year. Now you can understand why Mati Greenspan of eToro believes that LTC is massively discounted right now.

In conclusion, the current over-reaction due to the SEC announcement to delay their ruling on the Bitcoin ETF can be a good entry point for any new investor who was hoping for the big dip before the anticipated bull run leading up to the holiday season in November. Of course there are the HODLers who have been massively affected by the sudden decline in the markets, but they is a reason they are HODLing their favorite digital assets. They know that this event of a decline is only temporary and the markets will recover in a week or two.They have seen the bigger picture that is crypto and blockchain technology and consider the current events as growing pains.