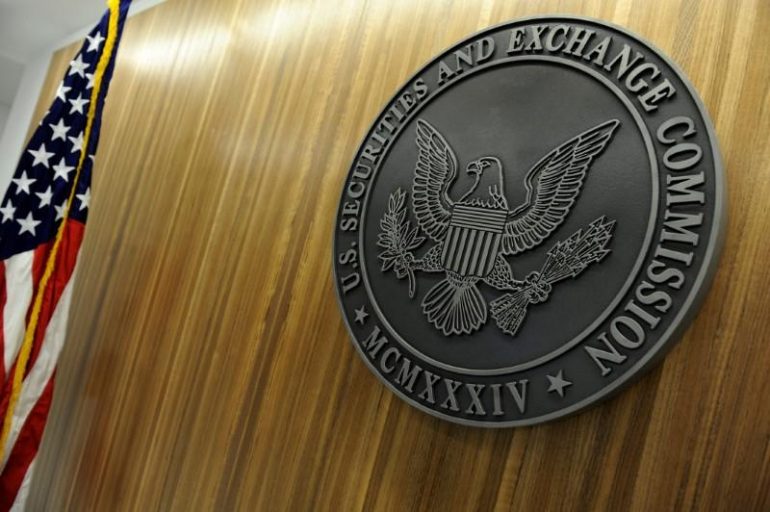 On Sep 25, 2017 –  a press release was announced by SEC (US Securities and Exchange Commission) related to the formation of a “Cyber Unit”. Including many services and functions, the mentioned unit will deliver oversight over virtual currencies and Initial Coin Offering.

The Commission did state that:

The Cyber Unit will focus the Enforcement Division’s substantial cyber-related expertise on targeting cyber-related misconduct, such as:

Major authority will be on the Unit positioned to be used if all the above mentioned are below its purview. As it has been dedicating its time most is on the third bullet in the market. From now it the commission will have the official role of overseeing ICOs and Distributed ledger Technology.

Simply giving oneself enforcement power over “distributed ledger technology” seems overly broad. Depending on how the SEC (and perhaps the courts) define this term, the SEC could have wide latitude to investigate users of digital currencies.

The declaration for this approach by SEC is quite welcoming on the community and market. With ICO gold-rush raising up to $1.5 bln only in the last 10 months is a branch that needs oversight. Many are turning out to be scams, money stealing or ideas that just at the heads of want-to-be entrepreneurs.

Comment from a crypto enthusiast and could be very well how the community feels in general for the Cyber Unit formation (user amygdala9):

“I dislike any regulatory oversight. Period. Though I’m pleasantly surprised at the SEC’s chosen course of action here. They might even manage to deter a blatant exit scammer/fraudster or two from preying on idiots.”

As a result of dedication, the SEC seems to be taking a balanced approach to digital currencies. Given that many ICOs promise “tokens” that sound a great deal like “shares,” it’s unsurprising that the SEC would be interested in potential securities’ violations from that area.

Careful enforcement could prevent retail investors from being fleeced while not destroying the fledgeling ICO market entirely. Likewise, oversight over “distributed ledger technology” violations could give the SEC more power to track down and prosecute alleged scammers like Josh Garza.