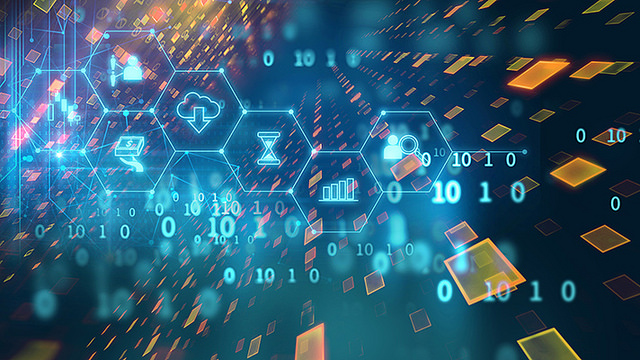 ICONLOOP and Korea-based SBI Savings Bank have been working together since late autumn 2018 to build a blockchain-based solution for customer authentication, timestamping and certifying electronic documents.

So far, the two projects have launched a DLT-based personal authentication mechanism. The new system is available for public use.

In collaboration with ICONLOOP, SBI bank has created a mobile smart app which customers can use for personal authentication. They can do it by means of a personal identification number (PIN) or using their fingerprints. The app is dubbed ‘SBI Simple Authentication’.

The new app provides a higher security level ensured by blockchain. Besides, it enables customers to easily send their funds by simply applying a fingerprint or using a PIN with no need for utilizing a security card, public certificate or even a one-time password.

Particularly for this project, ICONLOOP has developed a smart contract-based environment, which allows verifying customers’ ID data without any certification authorities by simply using a consensus from nodes of the bank’s DLT server.

The mechanism also includes a structure for public and private keys and follows the FIDO-based standards for biometric authentication.

The new system is very similar to the already existing scheme of using PINs and fingerprint authentication. The only difference is that it is now based on blockchain.

Both SBI bank and ICONLOOP believe that the bank’s security system will be greatly improved through using blockchain. It will prevent fraudsters from providing false data or misusing certificates. Besides, they expect to provide a better user experience, since customers will not have to install any extra plug-ins for security.

In the long-term prospect, the timestamping system run on the ICONLOOP blockchain will cut down costs in the use of public certificates.

SBI bank and ICONLOOP have been cooperating since November last year in the sphere of electronic documents certification and striving to create a blockchain-powered authentication system.

Currently, the SBI staff are busy putting all draft documentation onto the ICONLOOP-based system of document verification. The system will confirm that the files are not damaged.

SBI Savings Bank operates the largest amount of financial assets totalling $6 trillion. The bank is integrating blockchain and AI technologies as a response to the fast changing financial and banking environment and the massive development of DLT and cryptocurrencies.