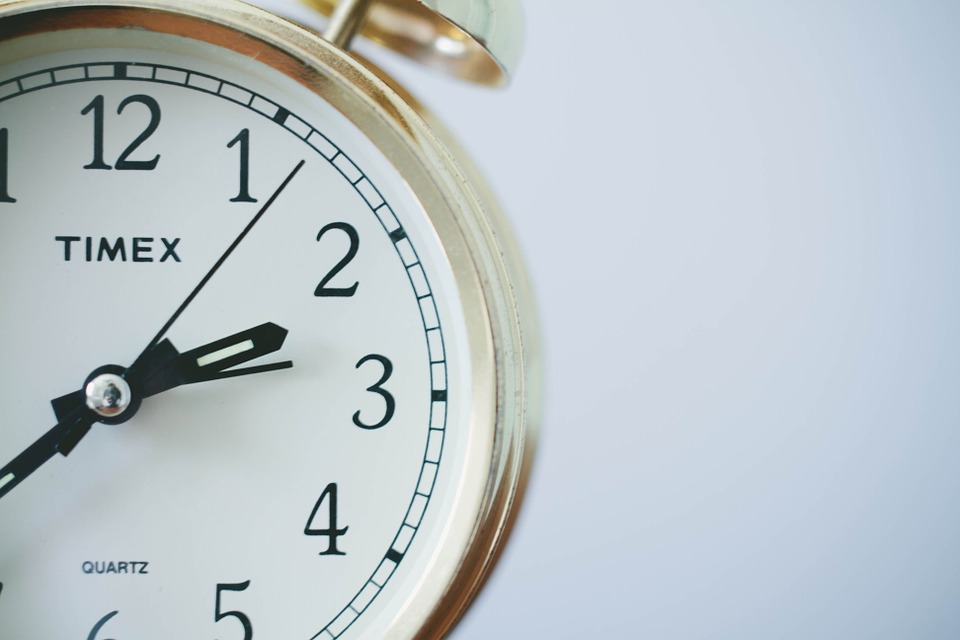 It’s always about the future and now Delphi Digital’s Co-Founder, Tom Shaughnessy, wants to know what the future holds for the world’s most valuable coin and perhaps the applications running in the 21st century leading innovation. Through a Twitter post, he asks a simple question:

And there are all sorts of answers with a notable bull replying: “Bunch of people crying that they didn’t buy in 2018 and 2019“. No doubt, crypto enthusiasts are very bullish about cryptocurrency, and too many of them, Bitcoin is king. The rest of the world, however, has been a bit slow on adopting saying BTC is just a blip on the world’s finance radar.

Recently, a Japanese exchange, BitFlyer, carried out a survey, asking 10,000 Europeans in ten countries to gauge their sentiments on the future of crypto before displaying the resulting disparity. While 2/3 of them reckon that crypto will be around in a decade, less than a tenth of them think Bitcoin will be in use a currency then. Done through Google Surveys, the research done in ten EU nations paints Norway as the most crypto optimistic.

But, Here’s a problem with Predictions

Prediction, however, is tricky. It is so hard to be right and so easy to be wrong. Ask Clifford Stoll a knowledgeable US astronomer, mathematician, teacher and author of The Cuckoo’s Egg. Clifford went berserk over the mess the internet was in 1995 and wrote in his infamous Newsweek article:

“Baloney. Do our computer pundits lack all common sense? The truth is no online database will replace your daily newspaper, no CD-ROM can take the place of a competent teacher and no computer network will change the way government works.”

His whole article is layered with laughable vitriol against the internet, and he even went further and asked: “And who’d prefer cybersex to the real thing?”

It has now been over a decade since the release of the revolutionary Bitcoin white paper. Satoshi has since then gone radio silent and BTC has caught waves, treaded water, swam in praise and fielded punches. It is however still here. Even when the market has turned dreadfully bearish, knocking $700 billion off crypto’s market capitalization, the optimism remains unquenched.

Brilliant blockchain adoption use cases and innovations are on the rise, and large institutional investors once very skeptical of the cryptosphere are falling over themselves, staking their claims in this brave new world.

There has been a lot of mess and negative press to deal with, and the untempered observer might find it easy to throw out the baby with the bathwater. Note that despite what it represents; Bitcoin negative stereotypes about it have been shaped by bad press.

Iqbal Gandham, the UK M.D of eToro has said that “the next decade could see Bitcoin being accepted as the norm when it comes to money transfer and payments. As with any startup idea, early days are always risky, but I feel these are now few and far between.” Bitcoin is still in its formative stage. In the next decade, it could very well push fiat to its terminal descent.