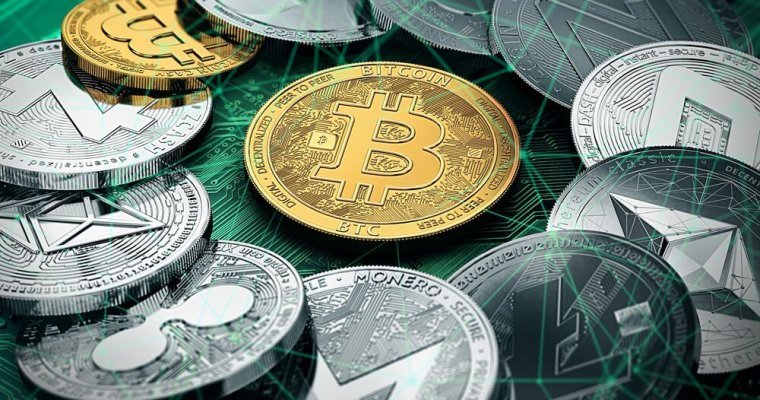 After their massive gain, Litecoin, IOTA, NEO follow the general crypto-market drop making it down to for 10 percent in the last 24-hours on Dec 28. Will the gold-rush and fomo factor hit back on 2018?

Litecoin – LTC/USD: Since its all-time high, in the same pattern as various other altcoins, Litecoin is on a strong declining pattern with no news or price hype around it to support buyers on stepping in.

The global red zone of down-warding is to be appreciated because with a little math you will be able to understand how much altcoins and the leader Bitcoin did increase against the US Dollar in a very short amount of time and this could just be the beginning. 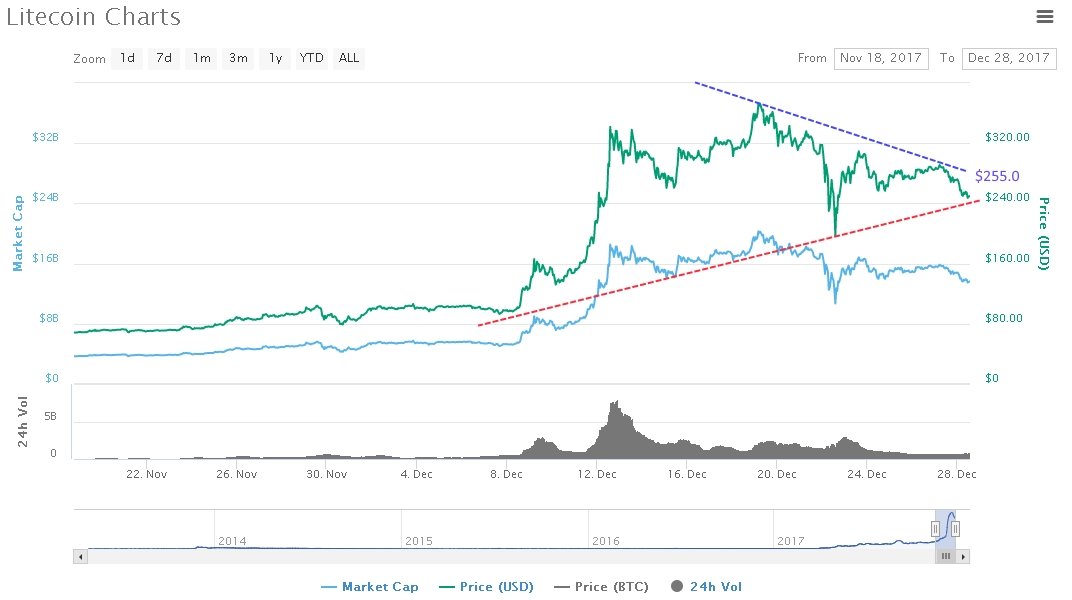 A sharp ranging triangle pattern is being formed which will conclude out based [most likely] on how the total market is doing which per the moment is not looking that well. However, the declining path should be appreciated after that much of a price over-extension from the supportive trend. The most important hoisting up area for now is the $240.00 which could hold from any more losses so mark it down for now.

It is not that bad how it sounds, in contrary this year for Litecoin just did cement out its position as one of the most popular and promising cryptocurrencies out here to have in your diversified wallet. In just 12 months the pair LTC/USD gained over 6500 percent, while just in one month the price moved its balanced trading ground from floating around $60.00 to $260.00.

IOTA MIOTA/USD: Being added on many popular exchanges, spreading developing news and having powerhouses (BOSCH) investing in the cryptocurrency, IOTA did have a very standing out run the last month making it from just $1.30 to its new record high $5.66. 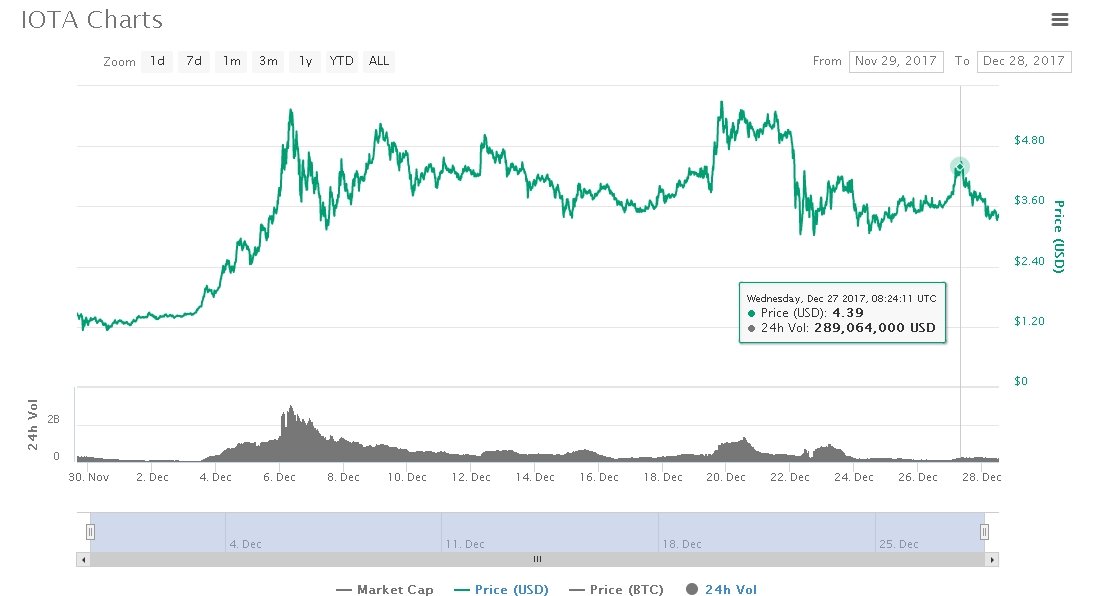 As we mentioned in a previous writing The decentralized Internet of Things Token cryptocurrency, also known as IOTA. The aim of the IoT is that in a couple of years all online devices and machines will communicate with each other. However, at the moment there is still a major obstacle to overcome and that is the vast number of devices needed to connect. IOTA has a long way to go definitely, however professionals are is showing promising actions into facilitating this.

With its technology that goes beyond blockchain, it has attracted names like the Deutsche Bank that has chosen IOTA as the best way to go when it comes to scalability being a weak point of the crypto-ecosystem which has been been resolved by the digital currency mentioned above. On the other hand, RBVC or The Robert Bosch Venture Capital has put down its first investment [and a major one] in distributed ledge technology – more precise in IOTA, according to bosch-presse and other sources close to both of them.

Co-founder of IOTA Dominik Schiener added on the matter saying this is a strong confidence boost by the RBVC firm while helping to expand our collaboration with IoT companies:

”Distributed ledgers are the future when it comes to truly unleashing the Internet of Things, and with IOTA we see the potential of becoming the backbone of this emerging Machine Economy. We will continue to intensify our collaboration with leading IoT companies and hope to have the first go-to-market solutions ready by the end of 2018.”

A direct competitor to IOTA being in the new generation of cryptos is the debuting out Raiblocks which is taking in a lot of attention recently with it being based on a similar technological idea – feelees, minerless and fast.

The price of MIOTA/USD is very close to connected to the development that the team does backing up the coin as all the hype for the crypto comes from its technology and the idea behind it. So, do not let the value drop effect your perception of IOTA a lot as much is still to be seen.

NEO NEO/USD: A very similar price development pattern with the cryptocurrency token value attempting to stay above the new trading ground while bears are tanking it from any gain. 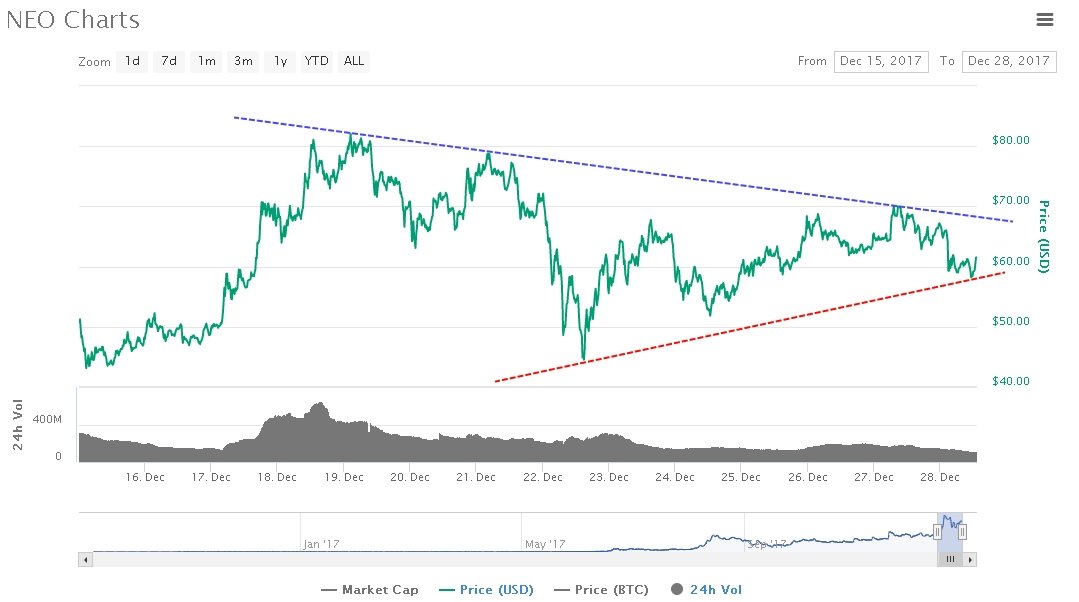 As long as the price stay above $60.00 – $55.00 there is still hope that a return above the declining trendline is to take place, however it all depends from the general-market flow as it is very similar to the leader and trades are proportionally selling and buying for the moment so price explosions are almost impossible to be predicted for now. [trade safe and trade on your own research].

A change that could impact its price is the NEO-DevCon that will be held in Silicon Valley around the last part of January in which the founder, co-founder and many more will be lead speakers.

NEO DevCon registration will open up soon on our official website https://t.co/UE2GSQpHj6 on Dec 30th. Over 40 projects and topics will be presented at the conference. Below is a sneak peek of some of the speakers. More are coming… pic.twitter.com/xk3JdiSmY3

The best place for any NEO enthusiast find out what does the team behind the formerly known Ethereum of China coin hold for the future – its vision, the NEO Ecosystem and Smart Contracts. 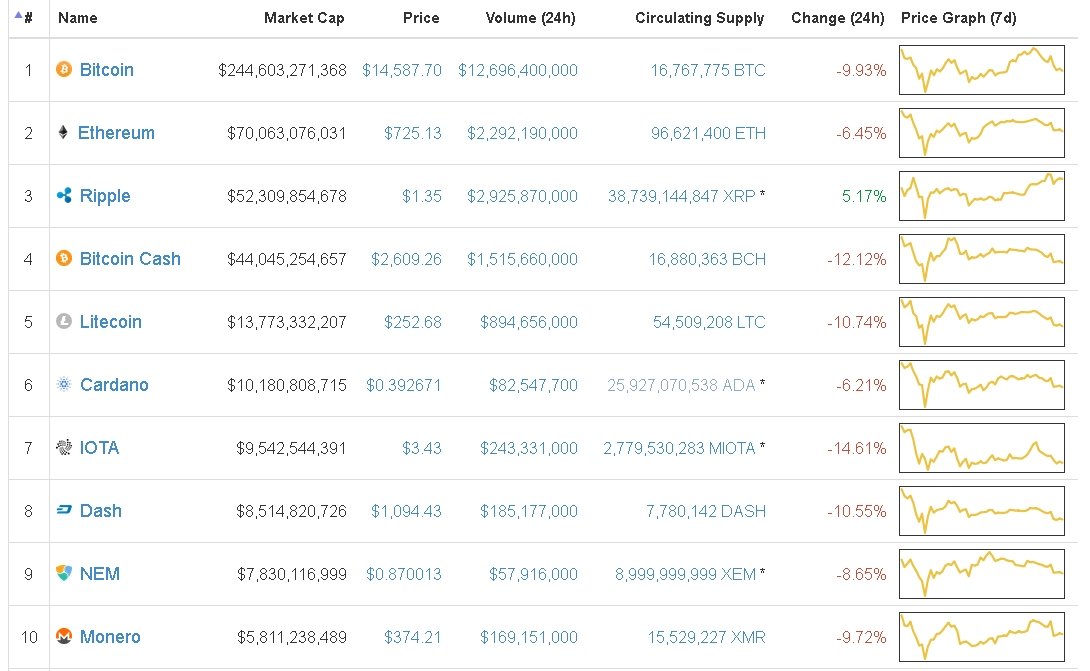 Standing out is Ripple with a unique trading pattern for quite some time now since the little price crash a couple of days ago, as many are choosing XRP since it topped with dreamy $1.00.