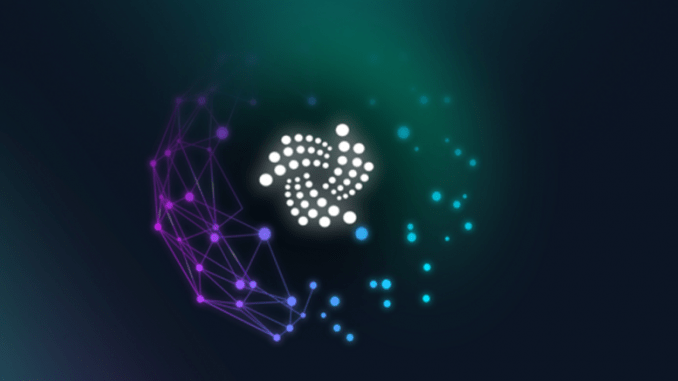 The market reversal wave is being ridden by almost all cryptocurrencies as did IOTA token MIOTA against the US Dollar reach the value of $2.00 on April 22nd with 10.31 percent gain in the last 24-hours. The above-$2.00 area has not been seen by IOTA enthusiasts since mid-February and it truly is a great relief to see the 9th largest coin make it above $1.50 again. 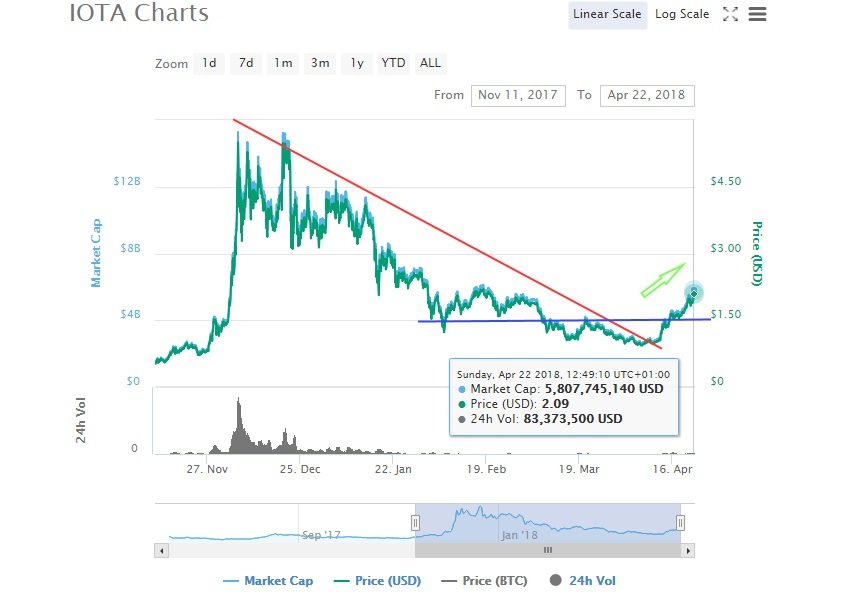 The boost in confidence for IOTA’s project could be coming from the fact that its mysterious tweeted project Q has come to life. Since the original tweet, IOTA dev team has been teasing their followers, mainly on Twitter with revealing the new project the team has been working on.

Just now, the platform [that runs on the Tangle network which supports an infinite amount of users and is known as the solution-bringer to existing blockchain issues] has announced a collaboration with Elaad that is giving IOTA an opportunity to be used in a real-life case.

The project Q actually started of independently from IOTA, when one of the team members from Elaad designed a crypto-charging station for charging of electric vehicles. The Netherlands is already known for finding eco-friendly solutions for more than just transport, so this project took a natural course of development.

The patent designed by Elaad is going to run on the ingenious network Tangle, which will make possible for IOTA users [in Netherlands] to use for the first time ever a crypto-charging station for electric vehicles.