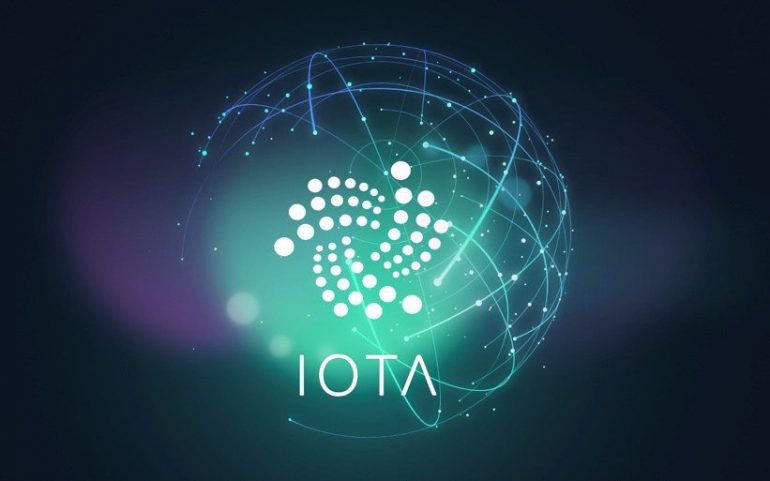 IOTA is surfing on an upwards moving wave hitting 35 percent increase in the last day. In the meantime the leader Bitcoin is going for its new all-time high $12,000.

Following the very impressive run over the weekend, MIOTA/USD was able to close above the $1.00 mark while opening gates for even more surge. 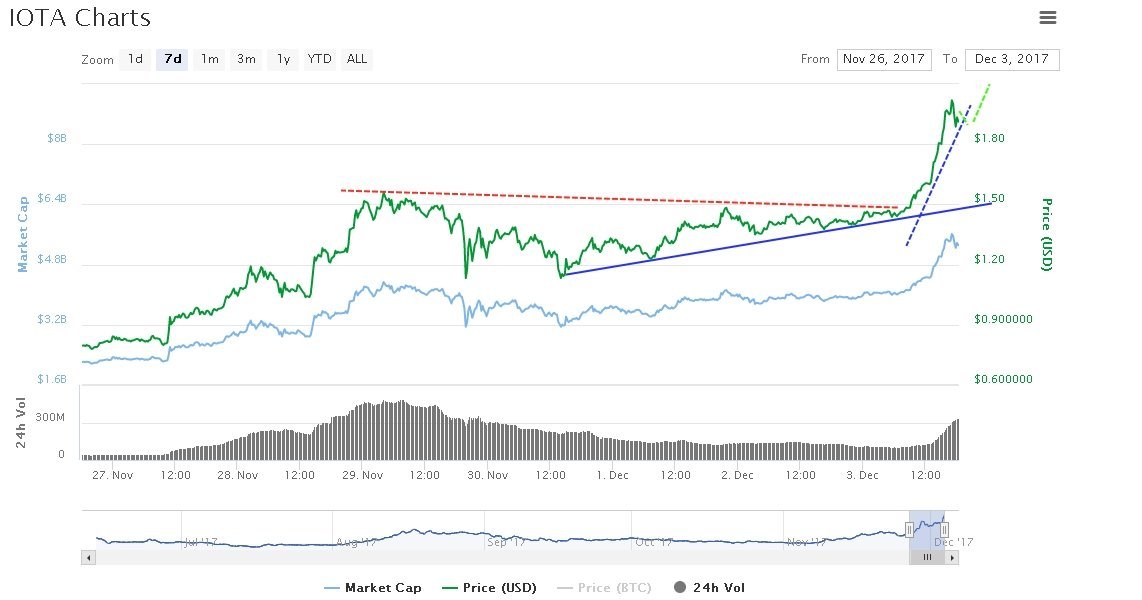 The closing in triangle pattern did turn out for good most likely because the #1 on the crypto-list initiate an increasing flow which often is reflected on the following tokens.

IOTA has just formed a new all-time high touching the $2.00 mark for the first time with a 37.18% gain in the last 24-hours. The second highest gain would be BCH and then Bitcoin Gold.

For the moment and near term trading, it would be highly recommended that the movement and climbing momentum of Bitcoin to be followed if you want to make any decisions when it comes to altcoins with the same chart pattern. A correction by the leader of the pack before reaching $12.000 could be reflected on the following virtual currency token prices. In this case, IOTA next important support would be $1.50 that will hold from any loses.