IOTA Price Explosion Comes From the Right Planning: Stabilizing Above $4.00 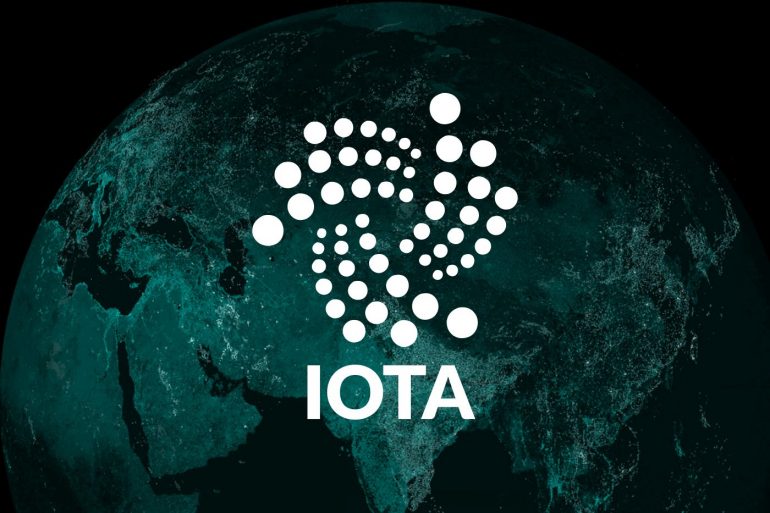 The virtual network created for the Internet of Things [IoT] – IOTA, as you may know, had a recent value upward rocketing for their token MIOTA against the US Dollar. On the cryptocurrency list by market capitalized it swung up to the fourth place.

The co-founders of IOTA – David Sønstebø and Dominik Schiener, during an interview for Cointelegraph tried to explain what was the reason behind the event of-gain.

When asked what was the catalyst of the explosion, the IOTA duo added:

IOTA has been under intensive development for over two years and has not spent any money on marketing. In this time our focus was on making this next generation distributed ledger technology a reality. In this period we refused exchanges listing IOTA in order to ensure everything was working properly before it went to market.

This explains why IOTA is now getting a lot of attention seemingly out of nowhere. People have been following the project for a long time and then they are finally able to enter.

The team commented on the recent partnership with Fujitsu and Microsoft, saying that, having in mindthe fact that Microsoft is one of the cloud solution providers with the Azure platform – Samsung, Fujitsu and others are taking part in the Data marketplace exploring and studying this concept of trading secure and immutable data.

During the Q&A it was pointed out by the co-founders that IOTA is something goes beyond a Blockchain network by pushing away fees, scaling limitations and issues with centralization. It does this by making validation an intrinsic property of using the protocol. When you issue a transaction in IOTA you also validate two previous ones, which again reference their own two respective transactions and so on, building this Directed Acyclic Graph which we call a Tangle.

As the duo continued explaining, it was made clear that this kind of structure makes the user a validator which directly leads to clearing out miners which gets rid of fees.

As per the moment, MIOTA is trading above $4.57 with 1.25% gain in the last 24-hours leading the BTC market with 8 percentage points.

With the help of buyers, the token value is attempting to overcome the first hurdle of $4.60 which if comes true, it will open gates for a return of bulls and retest of the major $5.00 mark or its all-time high of $5.50.

When it comes to the pairs MIOTA/USD near term development, it is looking quite optimistic as despite its low price before the last surge [floating around $0.60-$0.70] which followed with a rally to $5.50 the price did correct for $1-$2.00 in price but found strong supports to recover in a matter of 1-2 days.