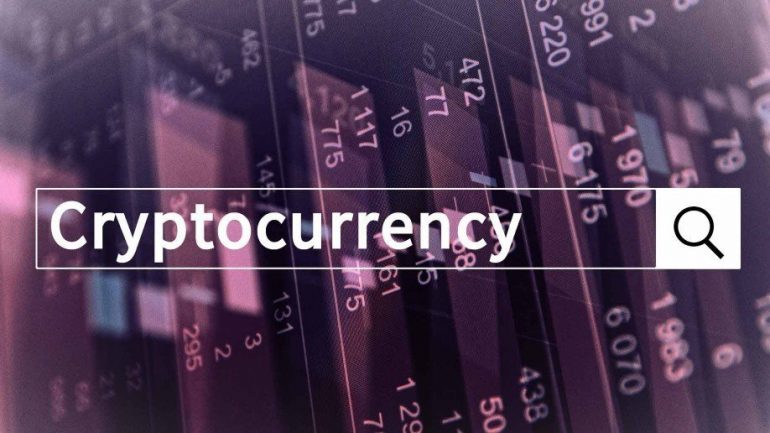 There is an ongoing embargo on cryptocurrency in Japan which has actually resulted in some altcoins being affected.

When we look around today, the cryptocurrency space is receiving a different threat from government regulatory bodies and in most cases, Central banks. This has affected many a number of cryptocurrencies, even some top like Ethereum, Ripple are being debated to be within the security categories indicated by Security and Exchange Commission (SEC).

However, the cryptocurrency world remained unyielding to the clampdowns from different governments of the world due to the continuous adoption of the technology by different firms in different parts of the world.

The recent Japanese embargo reflected when Coincheck delisted some altcoins under the command of the self-instituted cryptocurrency regulators centered on correcting cryptocurrency anomaly which came up after a massive hack in January which made hackers exploit around $500 million-worth of NEM tokens on Coincheck exchange.

In April, Asahi Shimbun, a Japanese news platform reported that the 16 exchanges that are at the moment recognized by Japan’s Financial Services Agency (FSA) have officially kick started a new self-regulatory organization named the Japanese Cryptocurrency Exchange Association to create a better atmosphere for cryptocurrency in the country.

Coincheck, which was the reason the cryptocurrency regulation was enacted has since been apologizing to its community.

“We would like to offer our sincerest apologies to our customers, other exchanges, and everyone else affected by the illicit transfer of NEM which occurred on our platform, Coincheck has stated on its platform.

“We vow to take action on all of the points listed in the business improvement order handed down from the Financ ial Services Agency as we work towards resuming normal business operations.”

Meanwhile, there has been rumour that Coincheck was planning to delist Monero (XMR), Zcash (ZEC), and maybe Dash (DASH), surprisingly, the platform confirmed that it will delist the rumoured cryptocurrency with Augur’s reputation token (REP) in the list as well.

Going by Coincheck’s affirmation, the affected coins are to be unlisted on June 18.

“The target currencies (XMR, ZEC, DASH, and REP) held on the discontinued date will be sold at the market price and converted into Japanese yen,” Coincheck has stated.

The Japanese Financial Services Agency (FSA) on March 8 ordered Coincheck, which has been acquired by Monex Group, to trudge the part of the business improvement, resulting in the coin delisting the above-mentioned coins. However, it will continue working with Bitcoin, Ethereum, Ripple, Litecoin, and some other crypto coins.

While the unfriendliness towards cryptocurrency continues in Japan, there are many countries falling for beautiful properties of cryptocurrency.