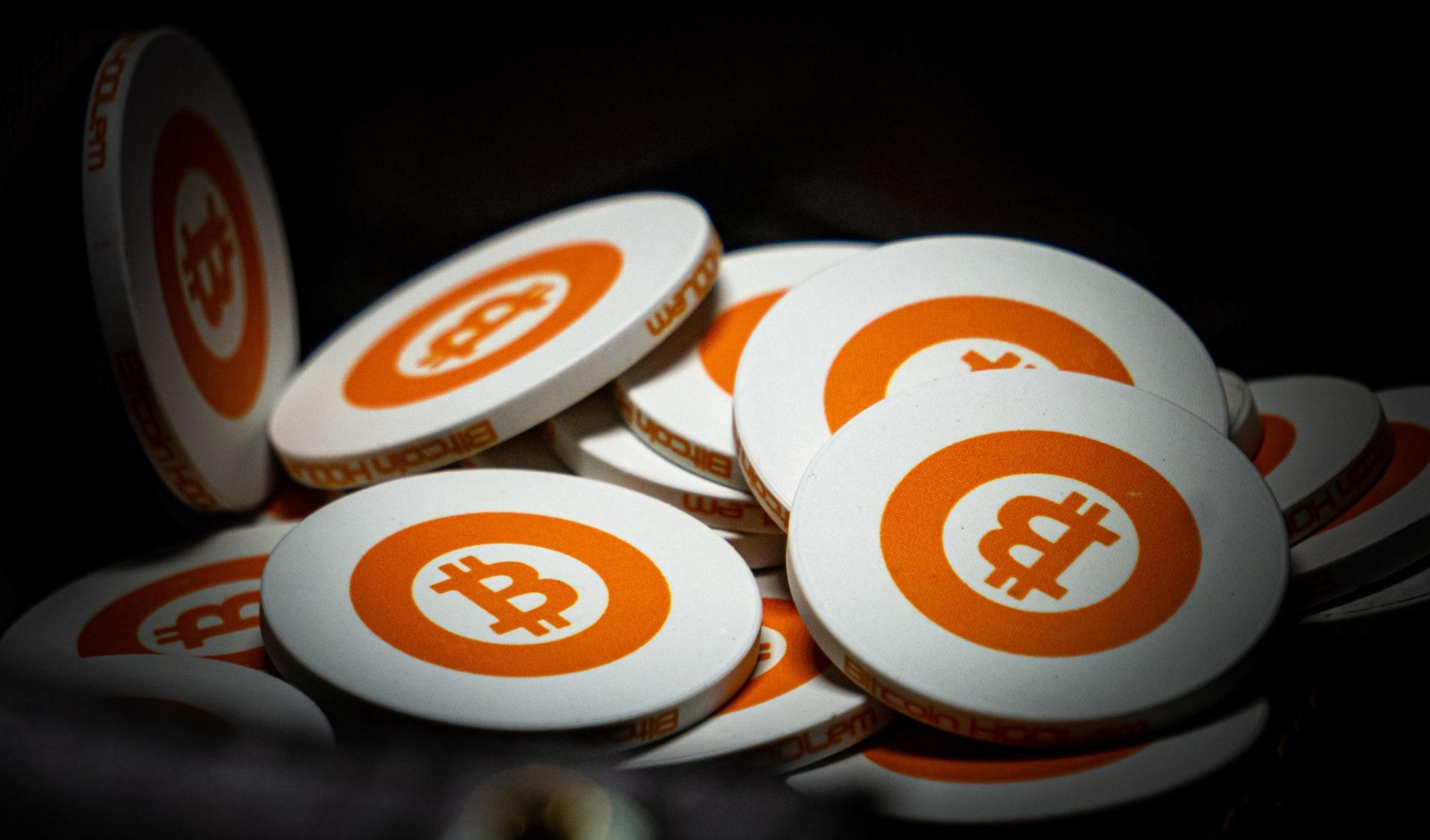 Key Metric Shows Bitcoin’s Rally Past $20,000 is About to Start

While Bitcoin has seen its fair share of rallies over the past 15 months, analysts are not yet convinced the cryptocurrency is in a full-blown bull market. Though, one key metric suggests that the bull run is right on the horizon.

Crypto Bull Run is About to Begin, Analysis of Key Metric Shows

According to cryptocurrency analytics firm Glassnode, Bitcoin is likely at the very start of its ongoing bull market, one that will likely take prices back past the all-time high of $20,000. This is because the Unrealized Profit metric is “still at a healthy level, showing no signs that the market has topped.”

#Bitcoin Unrealized Profit is still at a healthy level, showing no signs that the market has topped.

Currently it's at a levels similar to the beginnings of past bull markets.https://t.co/06gsxJ0lof pic.twitter.com/0Yz5Kdnjbi

It isn’t only Glassnode’s analysis of the Unrealized Profit metric suggesting that Bitcoin is about to start its next bull run.

Per previous reports from Ethereum World News, TradingShot noted that Bitcoin has two phases to its bull cycles: the “51%” phase, the rally from the bottom, the first correction, and then the halving; and 2) the “49%” phase, marked by a parabolic surge that ends in a blow-off top.

According to the analysis, TradingShot wrote, Bitcoin is nearing the completion of the 51% phase, which will be marked by the halving in May 2020. After that, a stronger rally should start that will end in October 2021.

Where Will Bitcoin Top?

Although the data seems to be converging on the idea that Bitcoin is about to start the parabolic phase of its next growth cycle, analysts are divided on where the cryptocurrency will top out.

Though, there are some leading answers to this pressing question.

The stock-to-flow model, created by an institutional quantitative analyst, equates Bitcoin’s scarcity, derived from the above-ground supply divided by the rolling issuance of the coin, to the asset’s market cap. It determined, to a 95% R squared, that after the BTC block reward reduction in May 2020, a coin will have a fair value of anywhere between $55,000 to $100,000.

There’s also analysis from Dave the Wave, a top analyst. He indicated that the leading cryptocurrency is on a  trajectory to trade at a six-digit price point (meaning above $100,000) in the coming two to three years.

For those getting stuck or confused on the shorter term call, here's my view going forward. If you're a holder/ investor, ignore the short term calls and focus on the medium/ long term.

Main point being, a consolidation to the buy zone would set BTC up nicely for its run. pic.twitter.com/AC2gv5VrGI

Dave backed this prediction by pointing out the cryptocurrency is on the verge of finishing a fractal correction and is about to break past of a long-term descending trendline, which marked the two swing tops over the past two years.

Tim Draper, on the other hand, has been even more optimistic than that. The legendary venture capitalist said in a recent interview with CNBC that he expects for BTC to hit $250,000 by late-2022 or early-2023, just 36 months away.