KuCoin’s Hong Kong Office — Is It A Facade Or Something More? 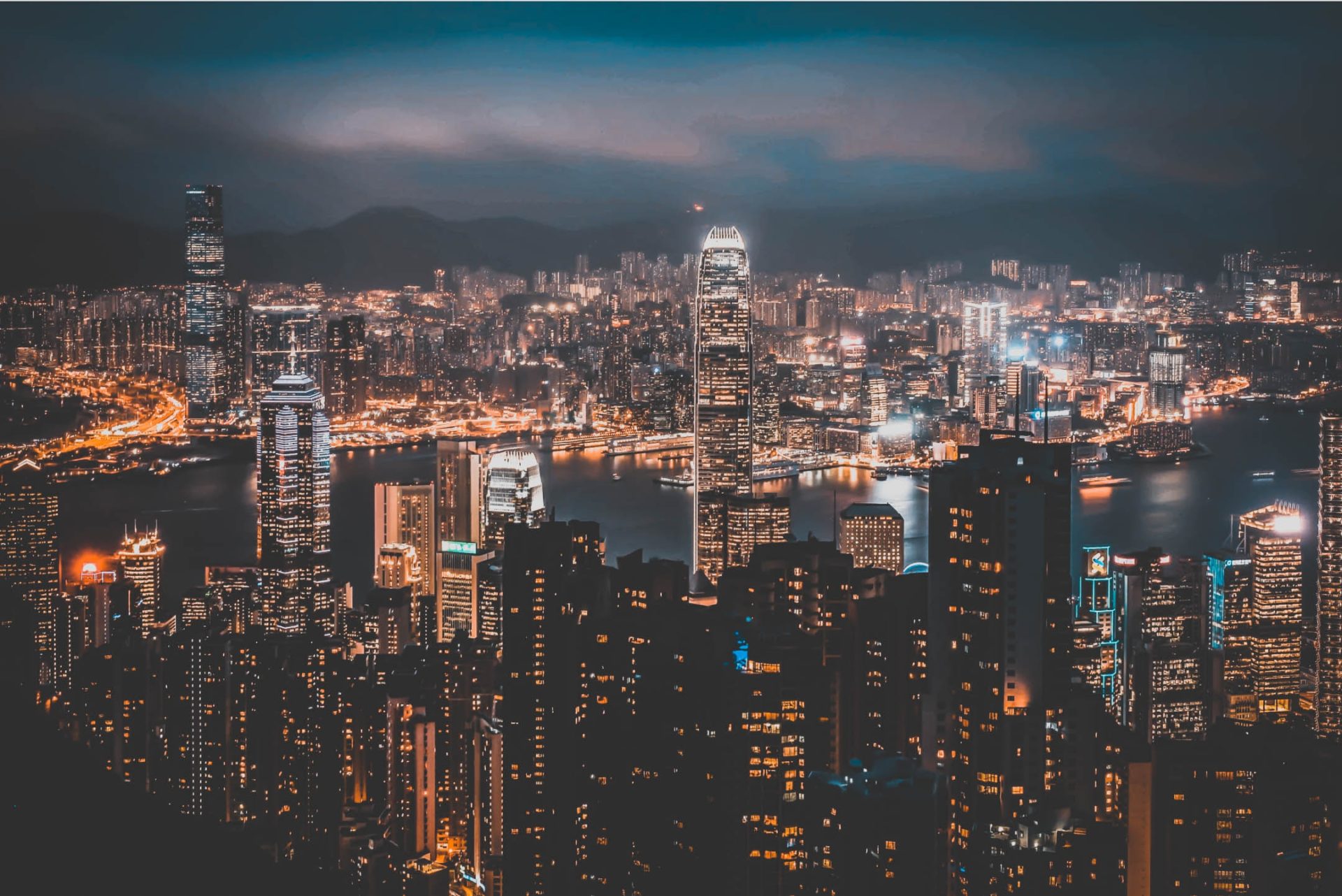 On Friday, the cryptocurrency community was met with a Medium article that puzzled many, quickly rising the ranks to the top of the crypto Twitter environment, as it claimed that KuCoin’s Hong Kong office was a sham.

“But why did an article gain such steam?” You may be asking.

Well, according to Jackson Wong, the author of said article, KuCoin’s Hong Kong office was nothing but a shell, advising users to be cautious whilst using the popular Asian cryptocurrency exchange. Although some were quick to shoot down this non-sensical FUD (fear, uncertainty, and doubt), as they saw it, Wong backed up his claims with evidence and photos of the location which KuCoin propagated as its Hong Kong location.

Firstly, the author highlighted previous information he had gathered on KuCoin, namely that the exchange was not operating out of Hong Kong as conflicting information made it seem. Reportedly, KuCoin touts that it is “home-grown” in Hong Kong, so the fact that local contacts Wong knew had never heard or uttered KuCoin was suspicious at the bare minimum and damning at the worst.

Eventually, his curiosity got the better of him, leading him to seek the registered office of the exchange.

As he arrived at the address stamped on legal documents, he noticed that something was amok. Immediately not seeing any signs of KuCoin, Wong checked the directory, that should be present on any respectable office building. To his surprise, there was nothing of interest on the board, with no Chinese or English characters indicating that the building (or any companies present) had any affiliation with KuCoin. While some would cast this off as a mistake, the skeptic went up to the floor where KuCoin’s operations should be residing, but again, nothing.

In its place was a company called Smart Team Secretarial. Trying to get to the bottom of this situation, the author turned investigator rung the bell at the door of this firm. While Smart Team employees weren’t there, a representative from another company answered the door, stating that she had never heard of KuCoin or any cryptocurrency company in the office building.

So where the heck is KuCoin? WOW. So it’s crystal clear now, guys. KuCoin has never been there and they lied to us the whole time. Wow, really? Wtf guys.

I don’t trust their exchange at all. They are just too shady. They told us that they have an office in Hong Kong. But that’s all a lie. No one’s even there! It’s completely empty. And most importantly, they don’t even have a Hong Kong licence to deal in cryptocurrencies… I don’t know what to advise. I just want all of you to be extremely cautious when you decide to deposit money into this exchange.

Community Backlash And A Warranted Response

Following the release of the apparent exposé, the official KuCoin Twitter account came under fire from users, resulting in the social media platform restricting the page. As a result of this widespread backlash, KuCoin responded near immediately, issuing a short, but sweet statement highlighting why the Hong Kong “office” was not there.

According to the statement from the KuCoin exchange, the Hong Kong office is empty, but it still used as a mailing address of one of the firm’s subsidiary firms. The statement later noted that its HQ is in Singapore, and is supported by other offices in the Philippines, Thailand, and China.

So, for now, this clarification has seemingly put a cap on this situation, as it seems that KuCoin is doing its best to act with good intentions, but neglected to let its users know the state of its office situation earlier.

Photo by SHUJA ZED on Unsplash