Last Chance to Get that Bitcoin – End of Year Sales 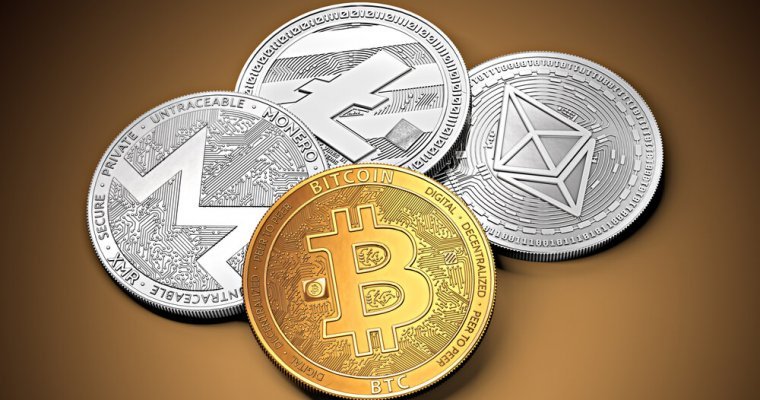 Bitcoin and other cryptocurrencies went on a full-pack sale the last days with the prices dropping dramatically. For Bitcoin token value against the US Dollar, the declining path only stopped after reaching the lows of $11.000 yesterday at 15:00 UTC from the record level of $20.000 which was formed on Dec 17 – according to coinmarketcap. 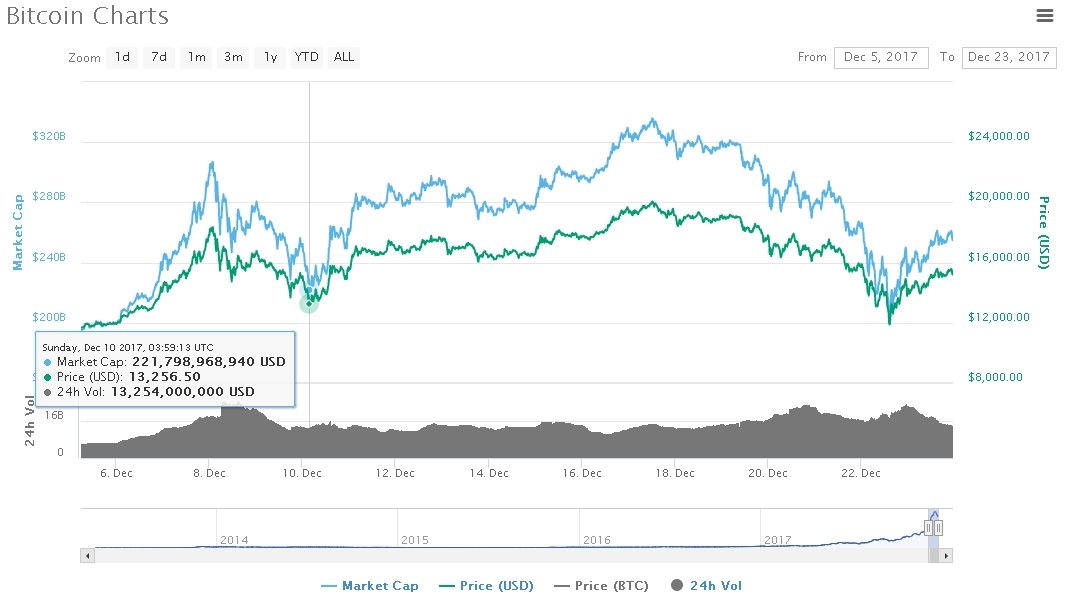 During the downward movement, many investors and traders [mostly that have just joined the eco-system] might have been alarmed as there would be loss in case of a sell if they bought above the mentioned mark. However, they were wronged [as many times until now] by the crypto-market as investors that are longer around do know how speedy things change around the prices and a significant drop – is the best moment to buy before the incoming rise!

If you do want your wallet to be get more diversified, try to be on the lookout and conducting research towards altcoins – the following virtual currencies in the market capitalization list behind Bitcoin as some could be just before a price explosion. 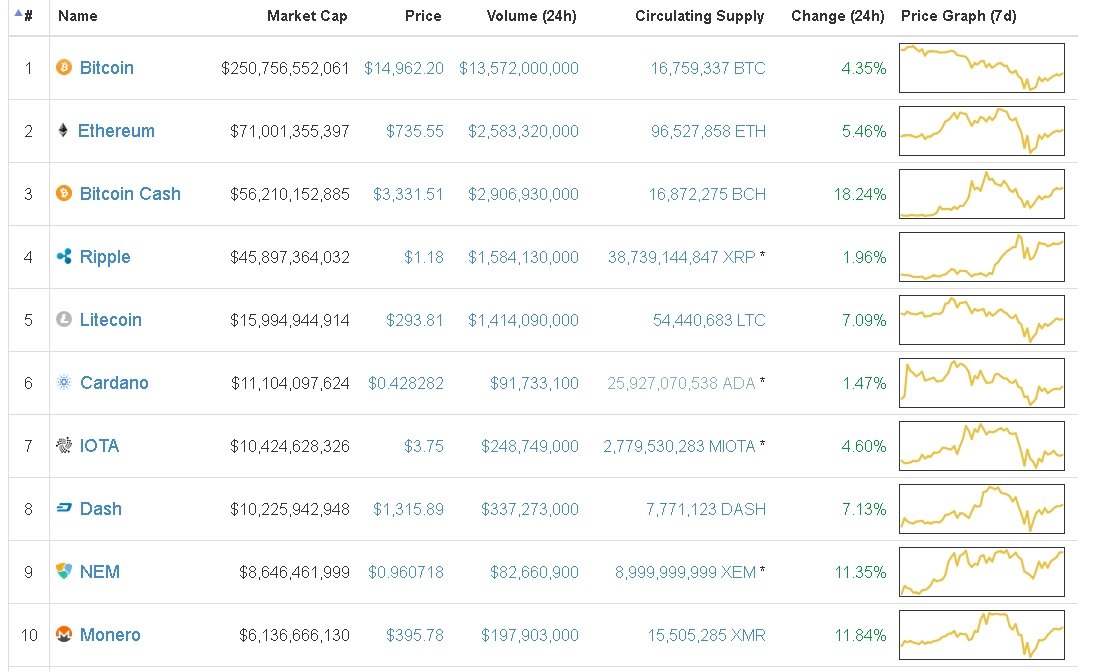