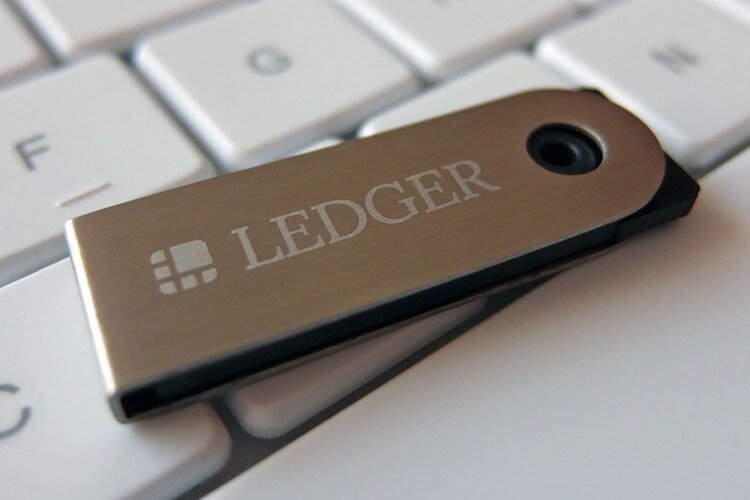 Ledger, one of the leading hardware wallets on the market, has announced its interest in implementing support for Tron [TRX].

This was done in response to a tweet sent by a user who wanted to know if in the future the popular wallet could be used to store Tronix.

The French company mentioned that although they do not have current support for Tron [TRX], they welcome developers to work with them on future support.

The work required to achieve this implementation is especially complicated since Tron now operates its own mainnet. Previously TRX were simply tokens running on the Ethereum network.

Inmediatly after the tweet, Tron users quickly rushed to retweet and mention Justin Sun to make sure he was aware of Ledger’s intentions.

Right now Tron is receiving significant support from exchanges and tech companies around the world after migrating to its own mainnet. According to coinmarketcap, more than 100 different trading markets are available for this popular cryptocurrency.

Among the most recent and important supports to the Tron [TRX] mainnet are Binance, Bitfinex, Cryptopia, Bithumb, OkEx, Upbit, Huobi, Bittrex, Coinnest, Bancor, Yobit, among others.

Additionally, The use of a hardware wallet would be extremely positive for users and would be a new point in favor of the popular crypto.

Ledger’s invitation is especially important because if the Tron community were to provide adequate support, it would be possible to plan for its adoption, giving more serious consideration to the technical work involved.

Without a doubt, a crypto as popular as Tron [TRX] could easily get a voting record within the project.

A predetermined answer by Ledger or legitimate interest in other altcoins?

Seems like these kinds of responses inviting developers to work with the Ledger team are not uncommon.

Ledger doesn't offer support for XZC yet, but we welcome developers to work on the integration. You can also follow-up our roadmap for future implementations https://t.co/4PGV5TOz2l

However, In the face of other requests, they refrained from inviting developers to participate, simply mentioning that they have no support planned:

Hello, EOS integration has not been planned yet. You can follow our future integration here https://t.co/4PGV5TOz2l