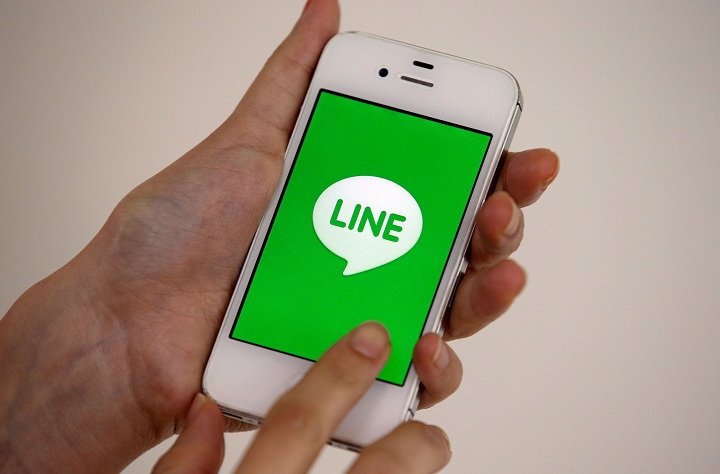 Line Corporation is on the verge of launching its cryptocurrency exchange service in Singapore. Takeshi Idezawa, the Line Corp. CEO announced the move during a company conference on Thursday (June 28, 2018). Line is Japan’s biggest messaging platform. It becomes the latest social media company to take an active interest in the cryptocurrency business.

The company’s cryptocurrency exchange platform named Bitbox will be established in Singapore. Inside sources at the company revealed to local media outlets in Japan that the platform is scheduled for launch in July 2018. Bitbox will offer over 30 different virtual currencies including Bitcoin, Litecoin, and Ethereum.

Traders will only be able to carry out crypto/crypto market transactions as Bitbox does not plan to offer crypto/fiat trading pairs. Cryptocurrency trading on the platform will attract a flat fee of 0.1 percent. Commenting on the Bitbox launch, Idezawa said:

With cryptocurrency, we are going to take our challenge in financial services global. 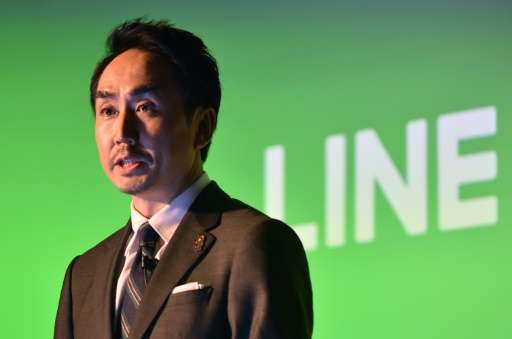 The services of the trading platform will be available to users from all over the world, except for Japan and the United States. There are plans to offer the Bitbox website in 15 different languages to cater to the needs of its expected global user base.

The company also stated it will adopt a more robust implementation of cryptocurrency and blockchain technology. Idezawa mentioned that Line Corp. was serious about establishing the emerging technology as the heart of its business strategy, going forward. The plan, according to the company, is to use blockchain technology as the nucleus of the process of unifying its three core business segments – media services, commerce, and entertainment.

Idezawa also declared that the company was seeking ways of reducing its reliance on advertisement revenue. Thus, Line Corp will leverage the potentials of blockchain and cryptocurrency. The company aims to challenge for a higher market share in areas dominated by rivals such as WhatsApp. According to the company’s CEO:

There isn’t a system in place right now that can monetarily reward users’ contributions to [sic] a service. Linking service growth to compensation for contributors in a token economy could unlock a great deal of new value.

Line Corp. isn’t stopping at establishing the Bitbox crypto exchange platform in Singapore. The company also plans to issue a cryptocurrency token as well as a Bitbox smartphone app. By so doing, the platform app will be separate from Line’s messaging service. Inside sources also report that the company has struck a deal with blockchain security firm, BitGo Inc., to provide internet security protocols for the platform. Earlier in the year, Line signed inked a partnership deal with Icon (ICX).

Line which is owned by South Korean Internet behemoth, Naver isn’t the only social media company in the crypto space. Telegram and Kik have also made significant inroads into different cryptocurrency related projects.

What do you think about Line Corp’s exchange service in Singapore? Do you think other messaging platforms will follow in Line’s footsteps? Keep the conversation going in the comment section below.