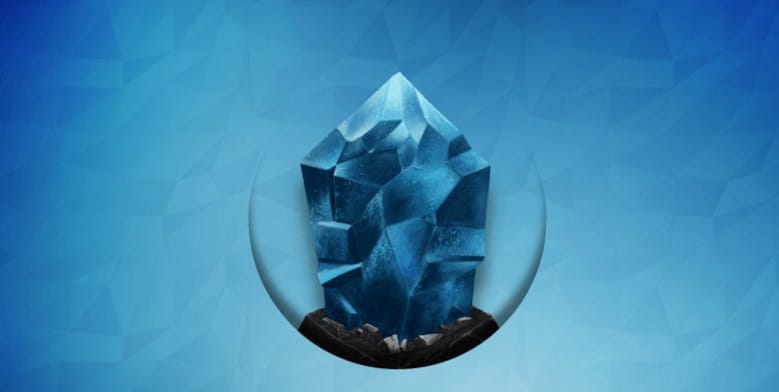 As reported previously on EWN on the Lisk Review Blog Post, the development team behind Lisk (LSK) were preparing for the MainNet migration on Aug 29:

The coin that started with a successful ICO in Feb 2016 and a MainNet launch later on did stand out quite well against similar competitors. The platform enables developers to use the most famous programming language JavaScript to create dApps or decentralized applications run on the network. With the side chains connected to the main chain while accordingly developers managing the dApps on the side ones, the team is trying to overcome the existing problems that Ethereum is facing, for example scalability.

Going past many days of very strict yet constant testing the team launches the very important Lisk Core 1.0 to the Main Network. With its SDK or SideChain Dev Kit scalable blockchain apps are made available for creation. On top of all that, users can deploy their token on the net.

Max Kordek – Lisk Co-founder and CEO of Lightcurve added on the event:

“Today marks the beginning of a new era for the Lisk community. The road to innovation is rarely smooth, and we have taken a methodical, measured approach to our development phase, taking no shortcuts along the way. It is with a great sense of collective pride that we officially announce the release of Lisk Core 1.0, an achievement that reaffirms our ambition to be the enablers of innovation in the fast-evolving blockchain ecosystem.”