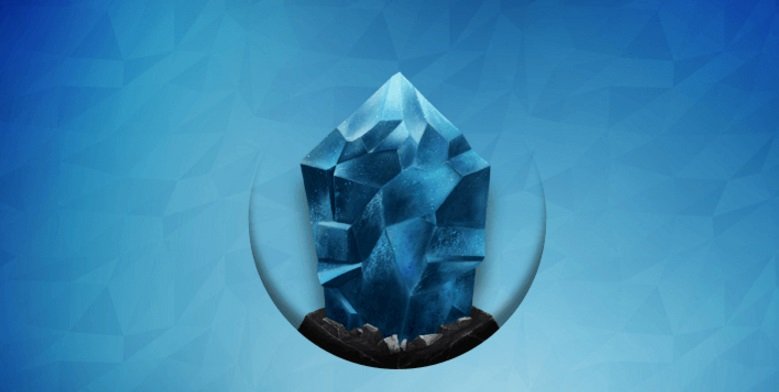 When you read that the cryptocurrency values have survived one of the major dips of its history, it brings positivity and confidence to an enthusiast. While the market has entered a recovery-phase with many cracks going on, there are coins that are doing very well.

As it happens very often, during the weekends the leading digital currencies enter a sort of consolidation mode while various lower in market cap altcoins take turns to shine. As it happened during 7-8 of Jan, Lisk [LSK] is performing exceptionally leading with gains of 12.00 percent in the last 24-hours against the US Dollar. 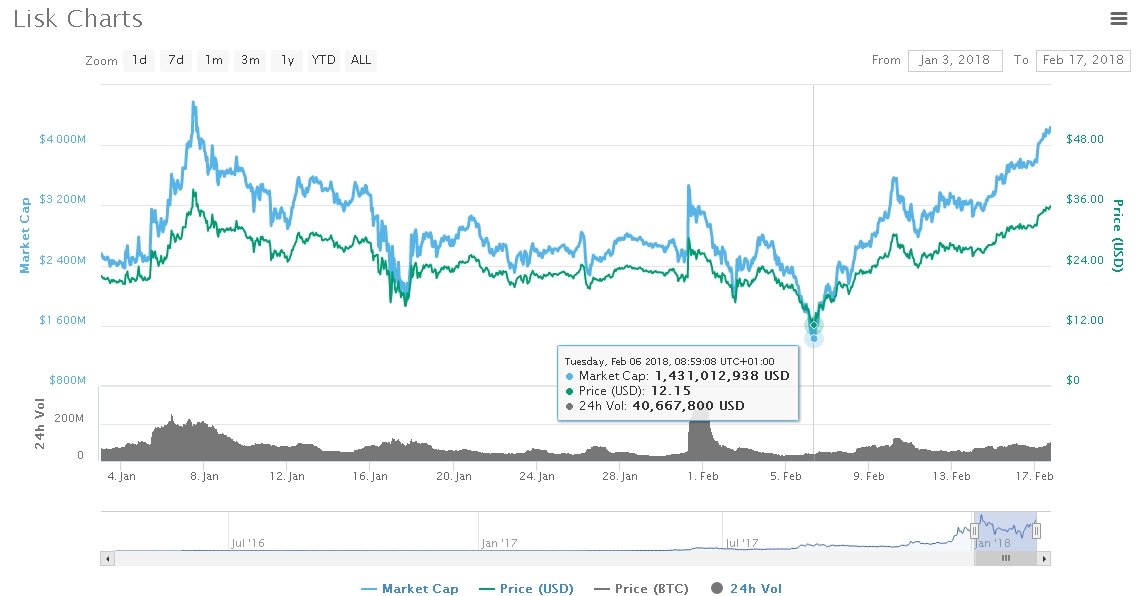 Even though the Lisk price is close to its all-time high of $37.80, it remains to be seen if a new record can be set. While the current gain is rather impressive, the previous all-time high earlier this week was rejected pretty quickly. It is evident upward momentum in the cryptocurrency world is hard to come by, especially when it comes to sustaining the price trend for more than a few days

The upward movement that is taking place for almost two weeks now, has brought just slight below 200 percent advantage of the pair LSK/USD. Despite the fact that altcoins usually follow the leaders [in market cap Bitcoin #1] steps of surge or decrease against the US Dollar, LSK is leading the BTC market for 4.26 percent.

Lisk is quickly becoming rather popular in South Korea, by the look of things. LSK Can be traded on the country’s second-largest cryptocurrency exchange in the form of Upbit. Coinegg comes in second place, followed closely by Binance and Bit-Z.

It would be of no-safe gameplay to choose holding the tokens this moment as Lisk might not overcome the record with the above mentioned momentum so partly cashing out is recommended, however the weekend started more interesting than thought for LSK price and the market could surprise us even more