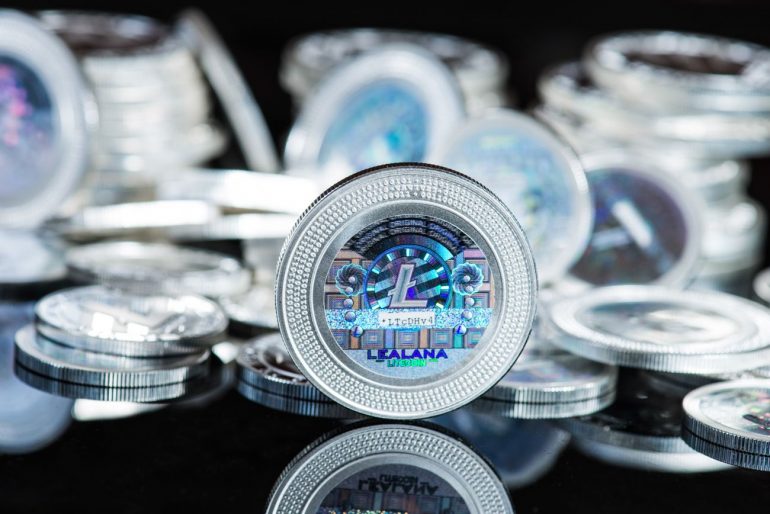 After reaching the $65 all-time high mark today in the morning, Litecoin did not stop and on Aug 31 it has reached the $72 level with a strong 15 percentage point of gain only in the last 24-hours with a market cap of $3.773 billion ($3.336 at the start of the day) – According to Coinmarketcap.

As in recent price development throughout the overall crypto-market, Asian (especially South Korean and Chinese) exchanges are bumping the prices up with their movements. Bithumb has paired only in the last 24 hours LTC with the KR Won for $117 million, followed by OKCoin.cn at $108 million while fifth on the row Poloniex LTC/BTC for $37 million.

This increase has taken the cryptocurrency industry as a whole, at least almost all of the top-ten virtual currency based on market cap on new heights. However, for Litecoin it is a monthly build up for strong surge being introduced now.

It all started with the Segregated Witness being activated on the BTC blockchain network successfully while Litecoin was the first to adopt the malleability fix on its network.

Continued by positive news by its creator Charlie Lee for the Lightning Network 0.3 enabling Cross-chain swaps based on the “atomic swap” concept enabling direct transaction between users for Litecoin and Bitcoin which will be faster and cheaper.

Even that “The Golden Coin” Bitcoin is its direct rival to “The Silver – Litecoin”, the dominator has helped on the value hoist of the digital currencies in general. Its significant climb reaching $4,700 is news that spread around like fire and the interest in a global scale towards virtual currencies and their tokens has risen which mostly includes the Top-Cryptos on the list.

After that many were drifted towards cryptocoins they could afford to have on their portfolio which were reasonable and promising enough for them so Litecoin has greatly cemented that position for itself.