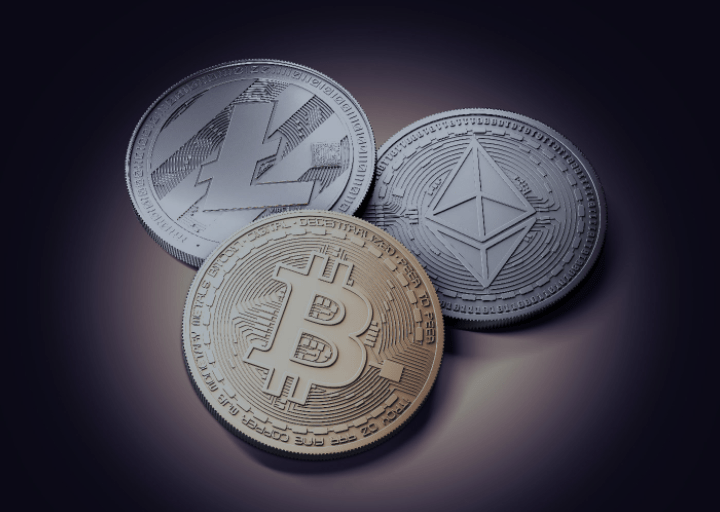 Many enthusiasts, just-starters and traders in general talk a lot when it comes the recovery stability and speed of major cryptocurrencies like Bitcoin or Ethereum [coins at the top of the list by market capitalization] which is a very important factor that supports confidence throughout the community and market.

The best example of that characteristic would be the history-marking dip that took place after the end of Dec 2017 spike at which point Bitcoin and following altcoins rocketed together with the global range market cap from $145 billion to $757 billion. Post-dip, coins are showing quite stable recovery patterns while getting back on track. That marks a 5-times gain by the market capitalization while almost all coins did the same in value or even more. Very specifically, Litecoin was pushed upwards from its struggle to overcome once and for all the $50-$60 to the heights of $363 against the US Dollar. The above mentioned characteristic of recovery stability was of the same manner showcased by Litecoin like Bitcoin and Ethereum [Ethereum dropped from $1430 to $579 while now it is trading just below $1,000].

Now, however, with BTC at $10,790 and ETH at $933 at press time, Litecoin’s current value at $217 shows that is is proving similar resiliency to BTC and ETH, having regained 150 percent of the 307 percent drop after the recent cryptocurrency slump, while ETH has gained 135 percent of its 246 percent drop and BTC has regained 170 percent of its 308 percent loss.

The San Francisco-based payment processing firm – LitePay, which is a project by Litecoin Foundation [Singapore based] that has Charlie Lee [Litecoin founder] listed as its board president, announced that it will be launching LitePay and it will be operational from Feb 26 for transactions using LTC. Many give credits to this move for helping LTC price rebound faster and stronger as in just three days LTC climbed from $162 to $233.

However, LitePay offers to rival the popular BitPay, one of the world’s largest Bitcoin payment processors. By 2014, BitPay had begun processing more than $1 million daily, according to news reports, and it boasts a portfolio of merchants who use it that includes Subway, Sears, Gap, Dell, Home Depot Office Supply, and many more. This use case for Bitcoin has helped give stability to the coin and has helped it earn respect in the mainstream community.

For quite some time now, the community which follows Litecoin did ask for BitPay to add a service for Litecoin, which the platform never did so LitePay stepped in and could hoist the popular profile which Bitcoin appreciate for Litecoin too.

With the innovative applications [Like LitePal and LitePay] and price flexibility to recover that Litecoin is showcasing regularly in par with the leading cryptocurrencies – Litecoin does look more promising than ever before while keeping strongly up. So, stay on radar On for any team/company announcement that is related to Litecoin and the big Feb 26 date – a positive market resonance may take place.