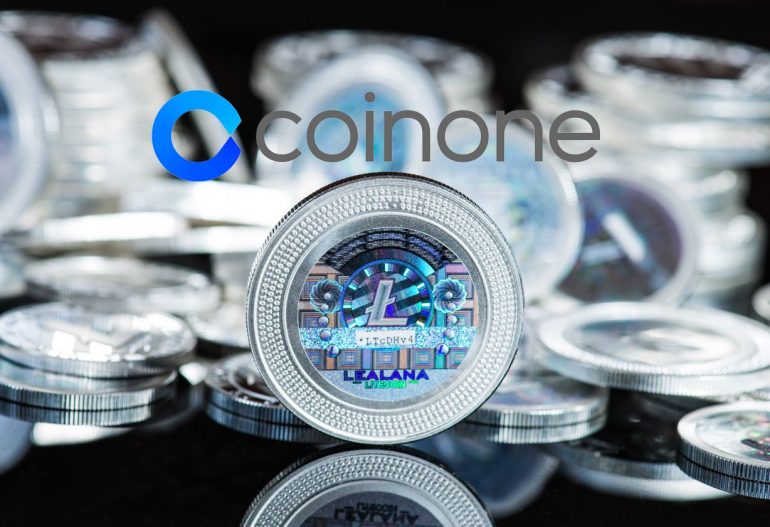 Second Largest virtual currency exchange in South Korea – Coinone, which is only following Bithumb by trading volume, and second largest in the world has made LTC trading possible.

Within 24 hours since its integration of Litecoin, Coinone has processed $3.4 million worth of Litecoin-to-Korean won trades, becoming the ninth largest Litecoin exchange in the market.

The market from the particular country is very asset-vital for fifth in the row by market capitalization as Bithumb delivers 25 percent of the global-LTC-trading per daily. That part concludes with $38.2 million worth of LTC-KRW trades being paired in Bithumb which is double the volume of GDAX.

“Bithumb has been an important factor in the rapid growth rate of Bitcoin Cash. As the second largest cryptocurrency exchange in the world behind Bitfinex, the integration of Bithumb provides significant liquidity to a cryptocurrency. The importance of the integration of Bithumb has recently been demonstrated by Qtum. Within five days of integrating Qtum, Bithumb became the largest Qtum exchange market with around 51 percent in market share,” read a CCN report.

A major offline exchange platform runs by Coinone which is very important to be appreciated and acknowledged as it aims retail trader, high profile investors and institutional investors in the financial industy and community. In an interview with News1, a South Korean business news publication, a 53-year-old investor stated:

“Due to the emergence of physical cryptocurrency exchanges and offline customer service operations launched by CoinoneBlocks and Bithumb, many investors in South Korea are rushing to sell their stocks and equity in public companies to invest in cryptocurrencies such as bitcoin. Since the beginning of 2017, the demand for bitcoin has increased significantly and investors have been able to build trust over the cryptocurrency exchange market through offline exchanges.”

As a adding to its liquidity, the Coinone movement towards Litecoin will prove its advantageous on the long-term ‘expansion’ of Litecoin keeping in mind that a high percentage of traditional traders and investors from the financing industry feel support on Bithumb and Coinone Blocks offline exchanges for large sum of capital in LTC.

Over the past year, Litecoin has demonstrated a rapid growth rate, particularly after Coinbase executive Charlie Lee’s resignation from the company to solely focus on the development of Litecoin