After one whole week of battling sellers, the crypto-pioneer and leader by market capitalization Bitcoin (BTC) made it above $4,000.00 with today’s stellar market performance.

In just around 30 minutes, the total global market capitalization jumped from $132.00 bln to $139.00 bln with Bitcoin counting 5.60% gain in the last 24-hours as a positive sentiment struck the industry and bulls are having their saying. 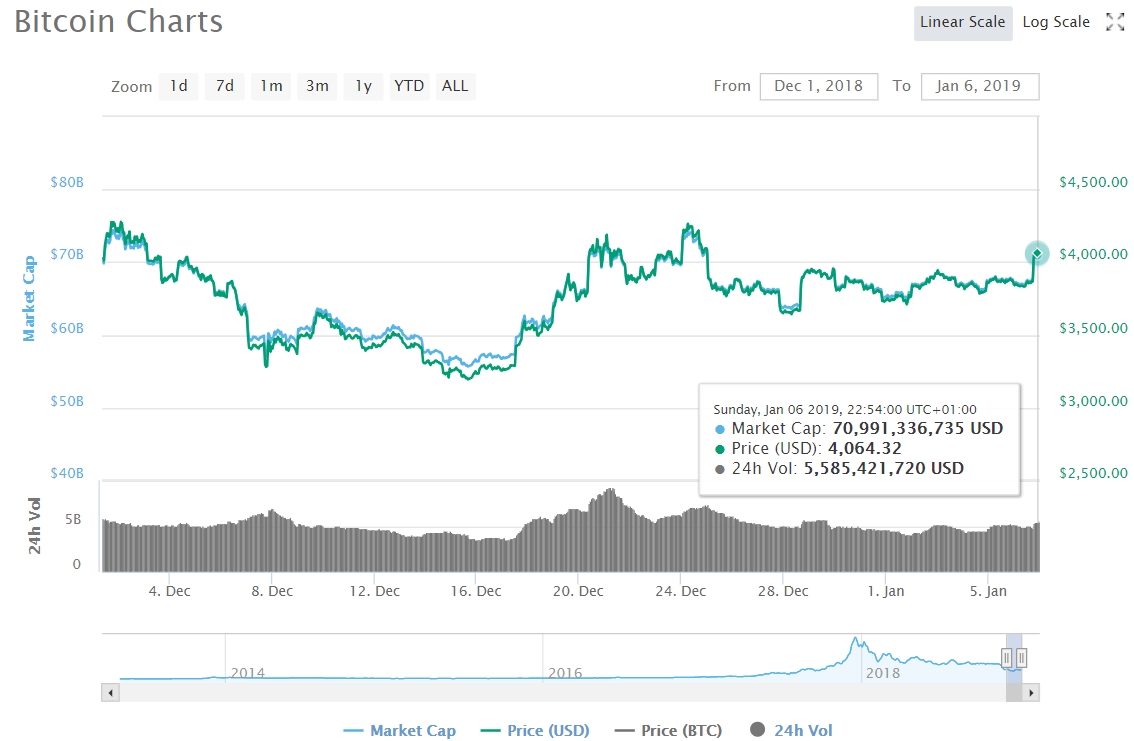 Without a doubt the one who is standing out strong for a couple of days now is the silver to bitcoin’s gold representation – Litecoin (LTC). In only a week the digital asset ranked 6th according to data on CoinMarketCap – climbed its way from $22.50 to $40.00 in only two weeks following Ethereum‘s recovery-run which took place upon closing-in to its Constantinople Hard Fork. Reaching important levels approximately at the same time for all coins is taking a slight turn downwards as short-term traders are using the increased value to gather profit. Per time of writing the pair LTC/USD is one of the only counting double digit gains at 11.70% – leading the BTC market at 5.65%. 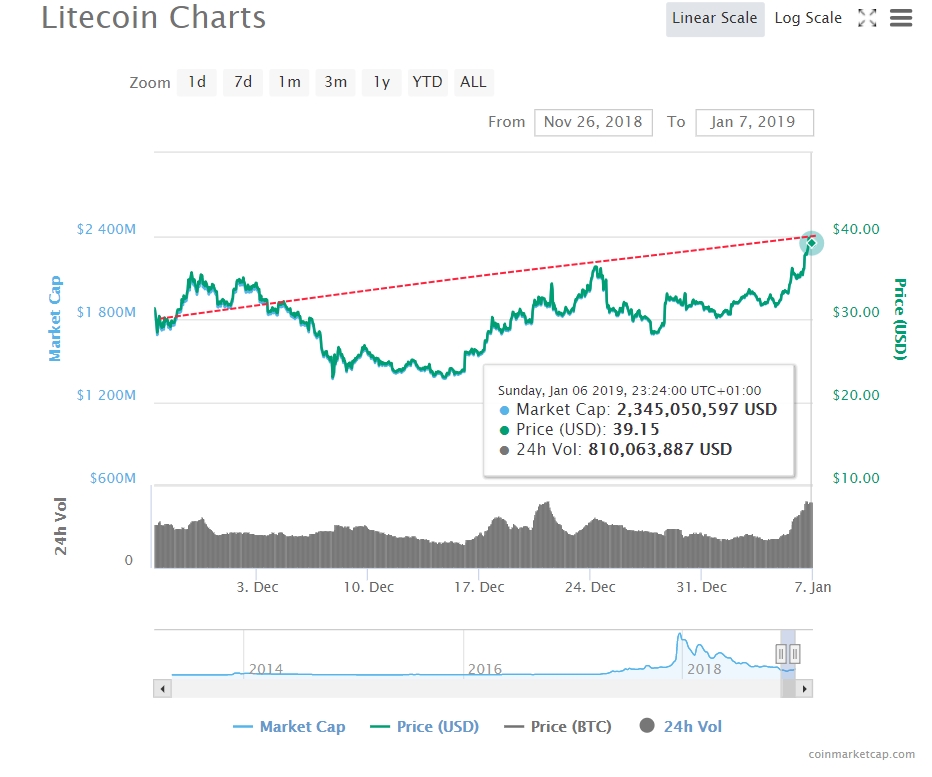 Per a public statement issued by the Foundation, Michael Parsons, the former chairman, has stepped down from his role willingly, with this change taking effect immediately.

Why and how everything went down, you can read it here: 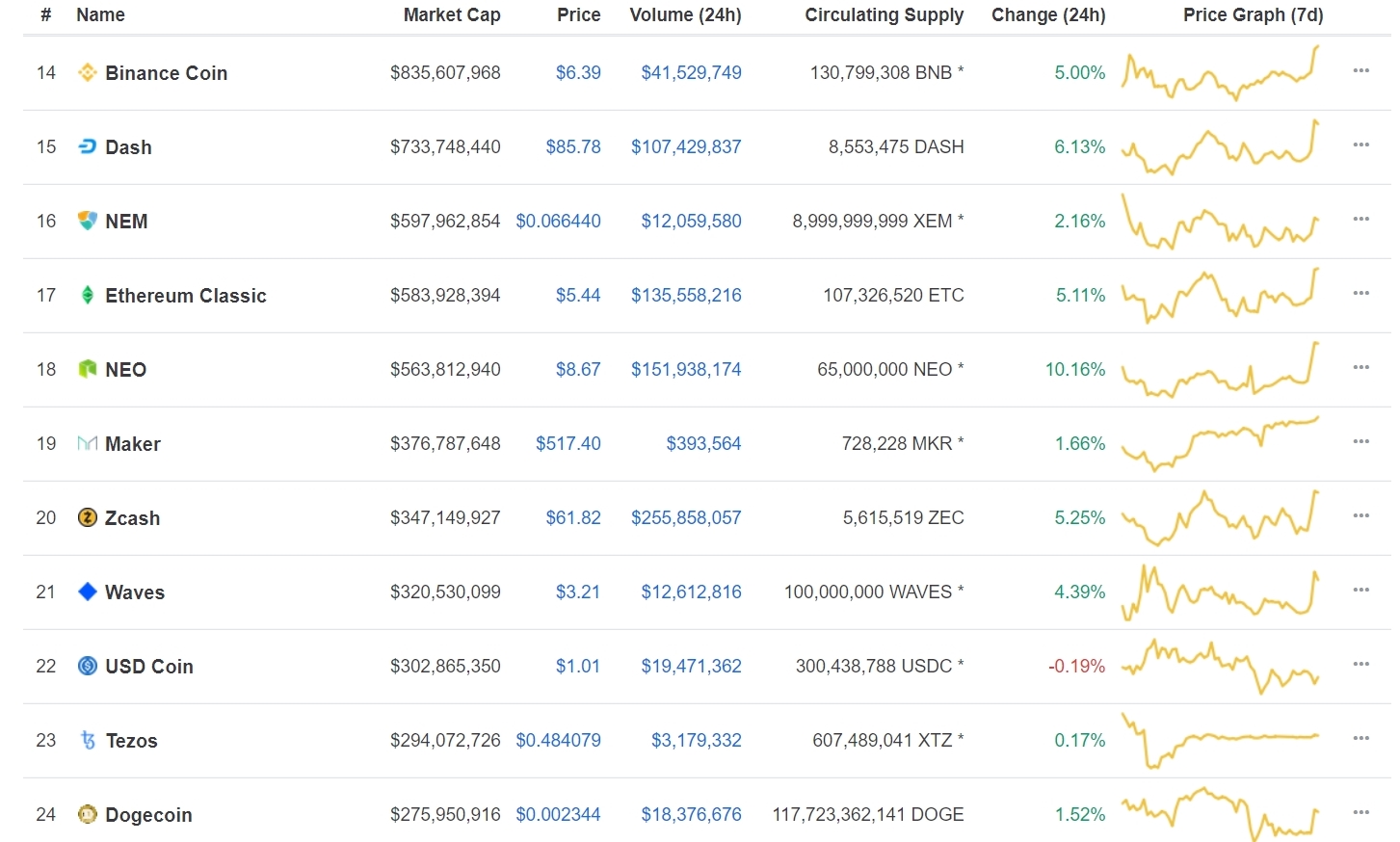