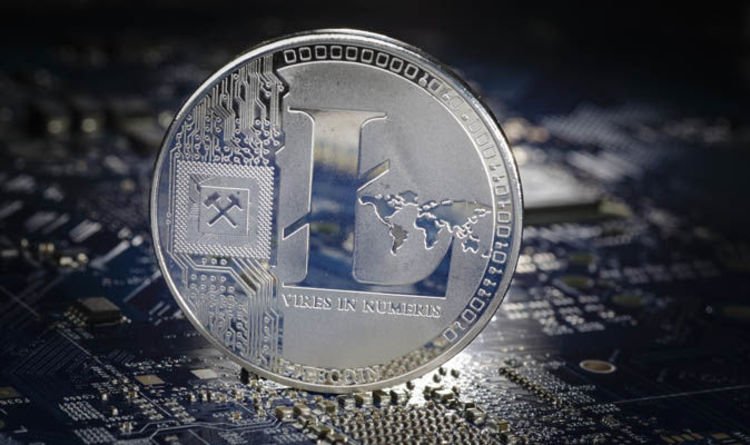 The founder of the silver-crypto – Litecoin [LTC] Charlie Lee, via twitter has announced all crypto-enthusiasts and traders that  the Litecoin Core has been upgraded and tagged:

3rd and last bit of good news today: we have just tagged Litecoin Core 0.16rc1. once we have tested it enough, it will be released. https://t.co/DRehB5bRJu

* Litecoin Core is the reference wallet, not a coin fork. 😀 pic.twitter.com/opl7zey9Yx

Litecoin is a direct follower of bitcoin as the founder himself described the coin as the silver to gold – Litecoin to Bitcoin. An experimental virtual currency that allows instant payments to be completed irrespective of the person, time or place. The crypto has well cemented its place as the 5th largest one by market capitalization rocking the $9.3 billion and being one of the only in the green gaining zone in the last 24-hours reaching the $168.00 mark.

Litecoin Core is the open source software that allows the use of Litecoin [LTC] currency. It is released under the MIT license terms and is maintained by the Litecoin development team. The initial synchronization takes time and lot of space since it consists the entire Litecoin client, which in turn downloads the full blockchain.

The core has not been officially released despite the fact that it has been upgraded by the team supporting the platform a few hours ago. It has been highlighted out that the improvement still needs a few levels of in-depth testing before handing it out. The 0.16 version is planned to have native Segregated Witness Bech32 support and lower fees accordingly. Like mentioned by the founder, it is a reference wallet and not a coin fork. This update has been released after a short duration of the Bitcoin Core v0.16.0 upgrade.

In general, the litecoin followers and supporters are quite enthusiastic when it comes to the coin. The positive energy that is built up the community is impacted heavily [for the good] by the constant up-dating that Charlie Lee does through social network. Much appreciated!

“We are grateful to the entire team which has worked hard for this upgrade. All of this wouldn’t even exist without you all. SatoshiLite how does it feel? This is the kind of stuff that will make a decentralized world possible, power to the people!” -Litecoin Follower on Twitter.