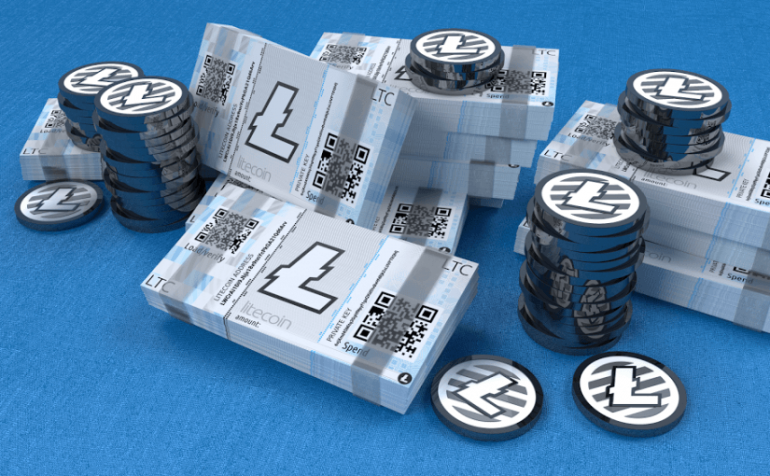 With a very on-point movie GIF celebration Litecoin creator Charlie Lee tweeted out the reach of Litecoin in only a few days towards two milestones: the $60 price mark and the $3 billion Market cap.

Since its creation and launch, Litecoin on Sunday had the best trading volume on Chinese and South Korean exchanges.

All this took place right after the successful Segregated Witness activation that Bitcoin followed Litecoin.

This all could be coming from the technological developments that altcoins especially are going through for the moment, with the team backing them up.

A major price gain was experienced with Bitcoin Cash sell-off in different exchanges and Charlie Lee comments on the Lightning Network 0.3 for cross-chain atomic swaps possibilities.

For a year now since September 2016 – Litecoin upward catapulted with 1,300 percent surge that happens very rarely truth told, from $3.75 to the moment trading at $61.31.

“The Silver Side of the Gold Bitcoin” as many name Litecoin, it is very much compared to the market dominator but troubling times could come for Bitcoin as the community is half split for the implementation of SegWit2x Hard Fork in November.