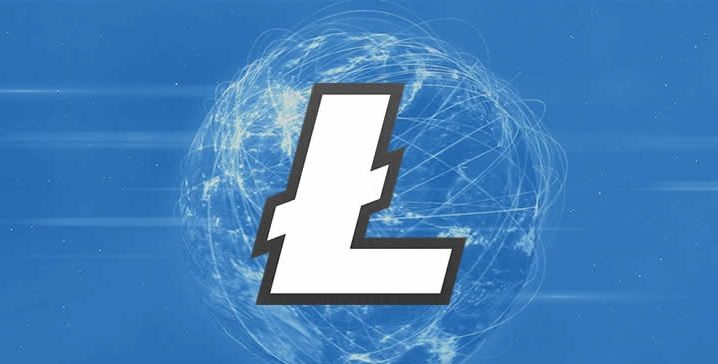 As recommended in a lately-published article in Seeking Alpha – Litecoin or known as “the silver to Bitcoin Gold” could be one of the best digital currencies investment asset to look out for.

If you are keeping an eye out for the recent development of digital assets prices, almost everybody noticed how Bitcoin (BTC) surged with no stop against the US Dollar to not reached heights before. As rumors, theories and analysis spread around it is predicted by many that Bitcoin, the first very famous cryptocurrency is near of reachiing mainstream adoption.

But do not be confused that only Bitcoin is a good option to buy into. That shows just how promising digital currencies could be and one more reason why to spread your portfolio.

Following Bitcoin, as a Second-option many point their finger towards Ethereum which with a 3,000 percentage point growth this year climbed its way as the second-largest digital currency in the market. As a factor that hoisted up its fame is that it can run Smart Contracts allowing to create dApps and progress blockchain technology.

The Silver in the community – Litecoin, by Geoffrey Caveney writer in Seeking Alpha should be considered as the third in position following the big two. His comment relate with the topic that keeping in mind it is one of the only three (Litcoin, Ethereum, Litecoin) that is being supported to be traded in the could-be most famous exchange platform right now: Coinbase.

“There are at least a half dozen other digital currencies out there that are about as big and well-known as litecoin, including several that have larger total market caps at the moment, so it’s a big deal that only litecoin is supported by Coinbase along with bitcoin and ethereum,” Caveney writes. But Coinbase’s approval is not the only reason to consider buying Litecoin, he adds.

So now for some time, taking over the media and crypto community was the activation of the Bitcoin scaling upgrade known as “Segregated Witness or SegWit“. This subject was around in the crypto world for more than 2 years now and it did get quieter when the SegWit activation was ‘Locked-in’ as it was part of the proposed SegWit2x. But there were those that did not follow this event so a ‘hard-fork’ was chosen and it activated on August 1. It was when Bitcoin Cash (BCH) was created with the Split of Bitcoin Blockchain Network.

But even that it was a code written and meant for the Bitcoin Blockchain, the firs to try it and activate it was Litecoin in May. The best side was that there was no war between the community so no split was needed and everybody was behind 100% the upgrading change.

This as supported by Caveney shows that the following and smaller cryptocurrency is more adaptive to upgrades and improvements being the first one to do it than the Gold-counterpart at which the community had to be parted and the drama continued.

Analyzing its Roadmap, you will eventually see how clear Litecoin Future is and for what of an example it should be taken. It is on its way of adding Lightning network [which will improve the scalability of transactions] and investigating anonymous smart contracts.

So while Bitcoin is dominating the crypto space at the moment, Litecoin is also worth paying attention to.

“A small slice of litecoin, say half of 1% of your portfolio, is worth considering with the slice of profits you may be taking on your bitcoin right now,”