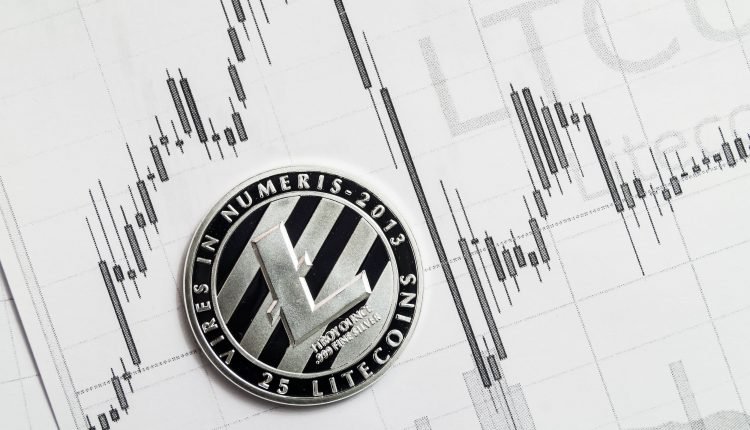 After experiencing selling pressure on Tusday market session, now it found support and moves on.

A major supporting level found at $44.50 as it showed up where the hourly uptrend line is. With stable ground there is an underlying bullish pressure pushing the price to continue higher. In that case if it breaks over the resistance of the moment as it is doing, after it has already reached $47.27 it will go for the $48.50 and perhaps next awaits the major $50.00 resistance mark.

But its not easy as there was a rough start on Tuesday as mentioned even that now in general all digital currencies are taking turn in recovering. 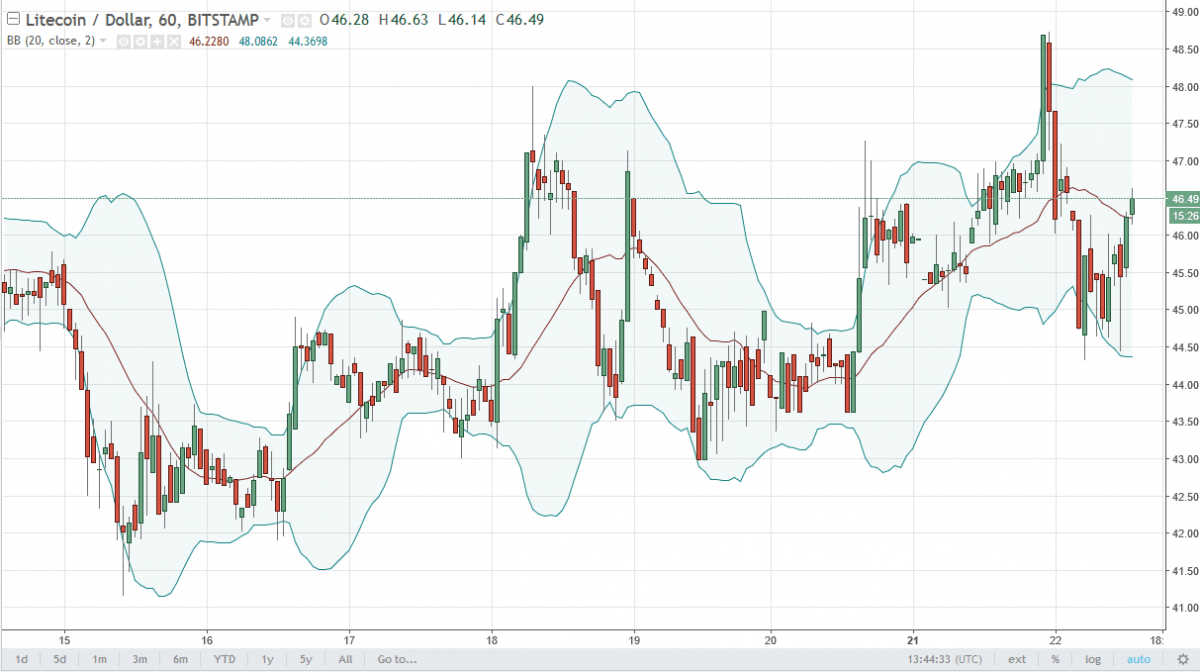 In case the positive side turns out, and the pair LTC/USD breaks above the mentioned psychological resistance it will turn more into a “long-term buy and hold event”. In near-terms it does not look like it is going to dip and break lower towards the-below-zone of $43 so there is no reason to panic or sell right now.

According to Coinmarketcap, in the exact moment of the writing Litecoin is trading at $47.46 as it just is increasing, with a 3.22 percentage point gain in the last 24 hours and there are many positive indicators that it will ultimately break above the $50 level.