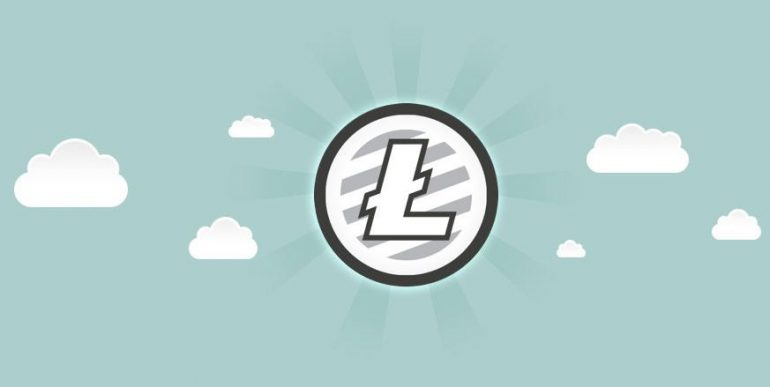 Created by an Ex-Google employee Charlie Lee, who worked on LTC since 2011 on improvements towards the Blockchain Network and launched it on 2013 commented his opinion as to why Litecoin cemented its position on the top of the cryptocurrency list as the fifth on the row with a $3.2 billion market cap.

Keeping in mind that Litecoins transaction take only 2 minutes to complete while bitcoins might take up to 100 minutes its easy to understand the Silver concept of Litecoin as it will be used for real-life daily purchases as silver was used while Bitcoin being stored like a value similar to Gold nowadays.

What hoisted the Price Now?

Well, first to come would be the mainstream factor spreading its effect as the general market surge came because of the global popularity increase of virtual currencies recently like Bitcoin, Ethereum, ripple and so on.

The Bitcoin Cash (BCH) sell-off on Asian exchanges mostly, while investors with that profit moved to Litecoin (LTC) which initiated the increase.

The diversification on portfolio that investors/traders are looking to achieve – 18 percent of the Litecoin demand came in the form of bitcoin.

In South Korea plans are being drafted to regulate the use of the digital currencies by officials and authorities.

“Regulation will bring an aura of legitimacy to the country’s burgeoning speculative cryptocurrency market and will encourage more participation from individual and institutional investors,” – Head of Crypto-exchange Gatecoin Thomas Glucksmann,

Litecoin was the first to adapt the Segregated Witness of SegWit malleability fix which was firstly designed for Bitcoin but was activated on the BTC blockchain network only a few weeks ago.

Now the community is awaiting the so-called Lighning network upgrade which targets to enable transaction exchanges directly from one user to another which will cost less without a third-trusted party.

So, Litecoin’s network cross-atomic swapping with Bitcoin will be of great support just keeping in mind the market cap of the pack leader $72 bln.

“My vision is that with Lightning network … you wouldn’t need to hold all these coins, you could just hold all your money in bitcoin or litecoin, and if there is an application that requires ether or some other token, you can easily … convert it on the fly to the token that you need,” Lee said.