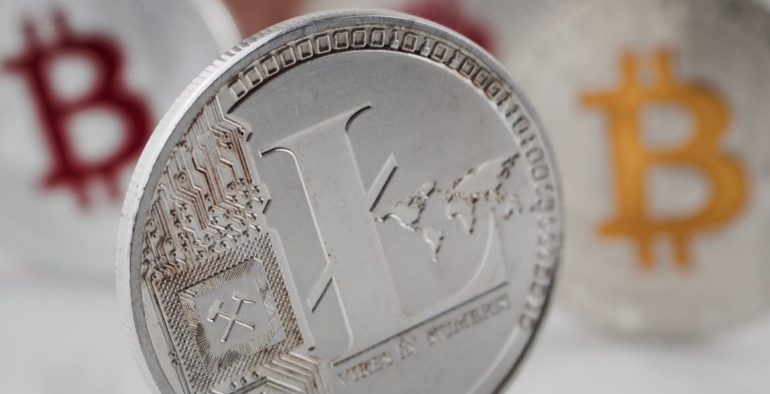 With IOTA dropping around 21.57 percentage in one week, The Silver Coin – Litecoin has taken the 5th place so being in the top five ranked by market capitalization while Southeast Asian Investors turned their eyes towards the digital currency. 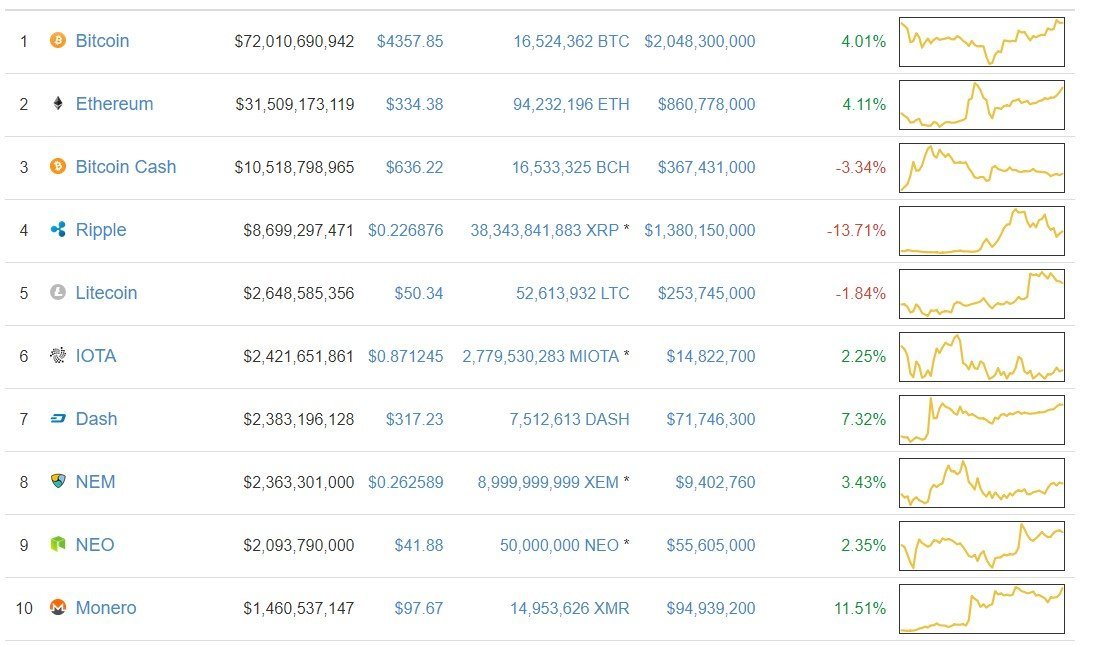 As mentioned, with its market cap of close-to $2.8 bln took out of the way IOTA with $2.3 bln as time of the press.

On top of it, Overstock.com as announced by the digital currency will be accepting Litecoin at the online retailer.

Confidence throughout the community was hoisted up with the come back of Charlie lee who is the creator of the “Silver side of the gold Bitcoin” who left Coinbase to have his time focused on improving Litecoin.

The confidence in Lee about the Litecoin community comes from the idea that it is “the Silver – Lighter, easier for everyday use”

"If future generations buy their coffee with cryptocurrency, they will have … Charlie Lee to thank for it." 😁🐔🚀
https://t.co/UWV8Cv5Ibw

LoafWallet – the first independent Litecoin wallet made for IOS was only of the many recent developments that are taking place throughout the Litecoin community. It is available for free on Apple App Store. With the above mentioned app, traders and users can buy Litecoin from Coinbase without even having a Coinbase account.

As stated by the team that made the app reality and as it looks from our eyes, their target is to find a simpler way of approaching Litecoin for newer traders and to improve the navigation for existing users.

“The anniversary update is a major reconstruction focused on a user interface overhaul, simplifying Litecoin and the wallet’s functions to newer users as well as improved navigation and content structuring for people already using the app. Along with this, the introduction of SegWit is in testing.”

An Android wallet is being developed as we speak by the same team.