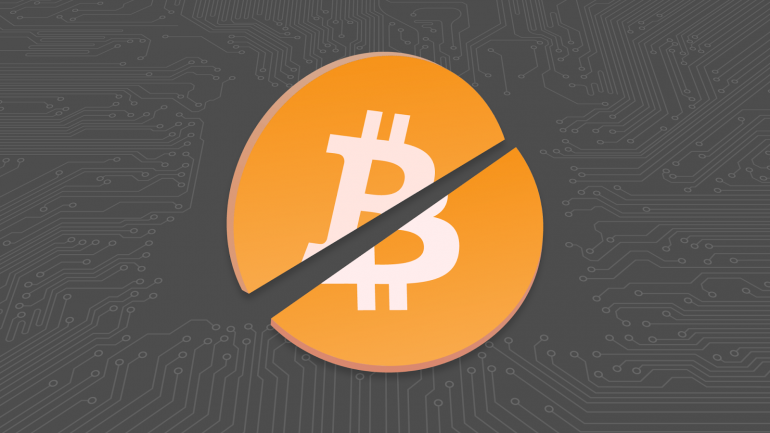 Charlie Lee – Litecoin’s founder and former executive at Coinbase, Yesterday Oct 27 revealed through social media that the major mining pool operator GBMiners had terminated signaling for the Segregated Witness 2x Hard Fork which is expected to take place around mid-Nov.

GBMiners (~2.5% of total BTC hashrate) stopped signaling for Segwit2x hardfork. First of many pools to realize the folly of this hardfork. 👏 pic.twitter.com/CEioRu2ktj

Earlier this month, F2Pool, another leading mining pool operator with 14 percent of the global bitcoin hashrate, stopped signaling for the SegWit2x hard fork. According to the NYA SegWit2x agreement established at the Consensus 2017 event, F2Pool signed the proposal along with other miners that represent 83.28 percent of global bitcoin hashing power.

With the inclusion of GBMiners since F2Pool withdrawal, the hashrate backing-up for SegWit2x HF on November has dropped to 66 percent from 82.28. It has been commented Luke Parker of BraveNewCoin, that many are shifting from SegWit2x supporting pools to Slush Pool. Slush Pool makes it possible for individuals to show their mining support for either the original BTC blokchain or SegWit2x.

“Further, over 3,000 miners moved from other pools to join the Slush Pool last week, which is the only major pool that lets individual miners decide for themselves which fork they’d like to support. The move saw Slush Pool rise to become the 5th largest pool with 8.5% of the total Bitcoin hashrate — and only 6% of its miners are signaling for Segwit2x, with 75% signaling for the legacy chain,” wrote Parker.

The has power of F2Pool has climbed significantly from 9 to 14 percent just one week after their support withdrawal.

“SegWit2x does not include strong transaction replay protection, nor does it have widespread consensus across the community. Due to the combination of both a lack of consensus across the community and a lack of strong replay protection, we consider SegWit2x a reckless endeavor that will cause disruption and harm to the ecosystem. We therefore strongly oppose SegWit2x. This remains true even if the SegWit2x chain has the majority hashrate or a higher price,” – Letter for the Hong Kong BTC enthusiasts and community.

It seems like there is no return at this point of the process and the Hard Fork will be happen approx Nov 16. However, with the lack of support from the community, major mining entities/industry and market, it is very possible that the formed blockchain will not be turning into the ‘higher ranked’ one.

Like with Bitcoin Cash [BCH] or Gold Hard Forks, the next one will just give birth to another fork of BTC as in the meantime the original bitcoin chain or legacy will continue as the majority chain.