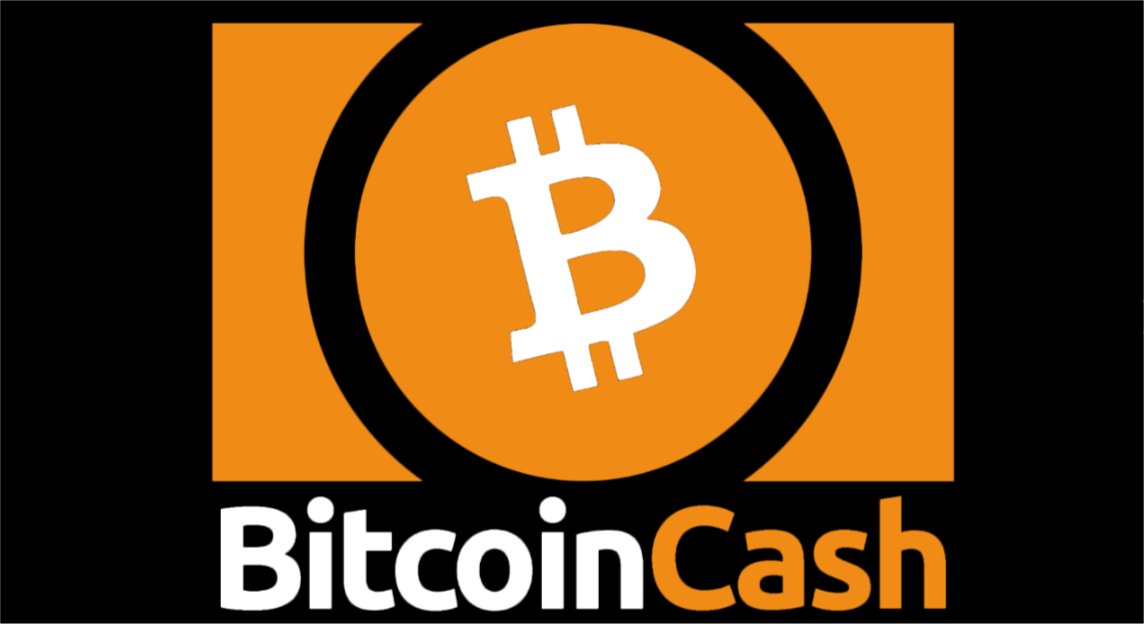 On Dec 17th, our team at EWN reported on Litcoin’s standing-out performance during which the counter-part of Bitcoin welcomed double digit gains when all virtual assets were victims of the market plunge.

The same day, the silver coin overtook Bitcoin Cash’s position by market capitalization, which event was predicted by the founder of Litecoin in the beginning of 2018. At that time, a hot topic in the community was the Ethereum>Bitcoin flippening which Charlie Lee [creator of LTC] did not agree with as a forecast to happen in the future. However, his comedic named event flappening took place.

Litecoin’s Charlie Lee Says He Is Interested in Monero (XMR)

Two days later, the market has entered a complete green zone with all coins recovering speedy upwards. In the lead is the Nov Hard Forked Bitcoin Cash against the US Dollar with 27.79% gain in the last 24-hours. 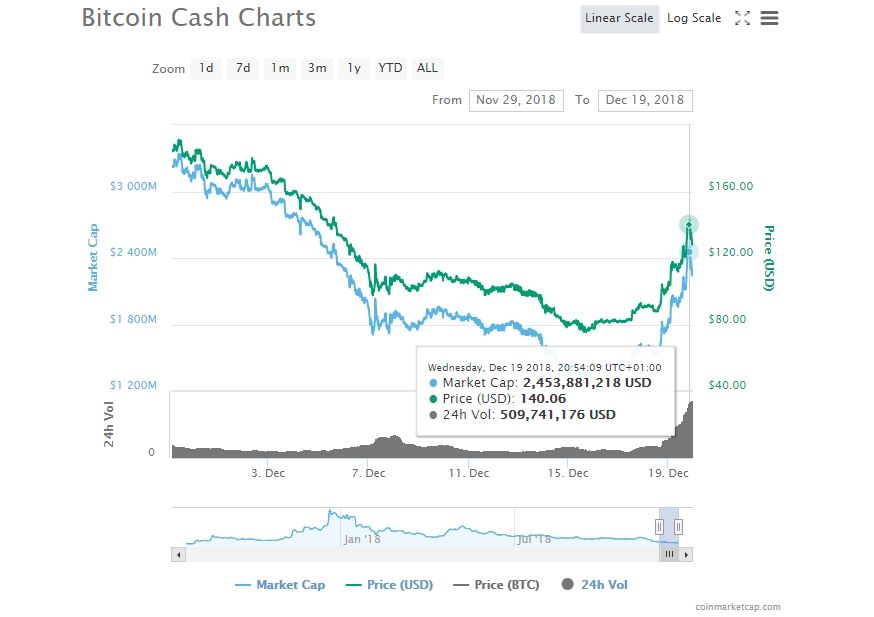 Its trading volume is rocketing compared to the last day’s which presented a bound-ranging movement with no key-notes to represent an opportunity to step in. Per time of writing – $525 million.

Today’s hands changing has brought Bitcoin Cash to the fifth position by market capitalization, yet again entering the race against the giants of the likes of XRP, ETH and BTC.

Brad Garlinghouse: If Ripple Shuts Down, XRP Will Continue to Trade