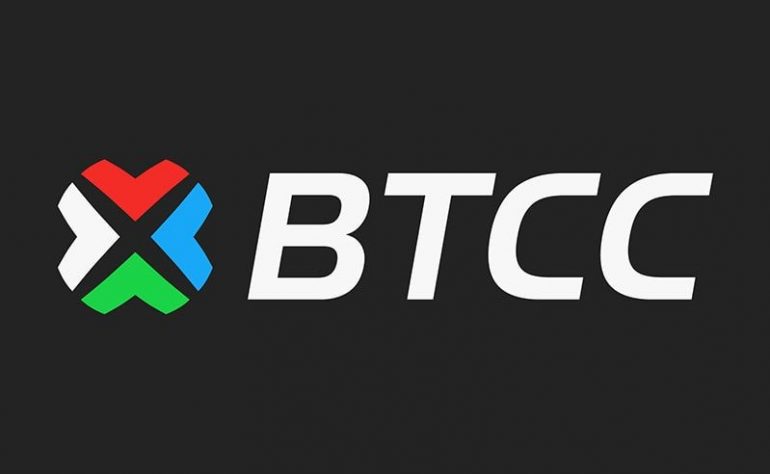 BTCC – Bitcoin exchange has terminated its CNY trading platform under declared China ICO ban regulation – leaving the industry and giving an end to its services.

BTCC made the announcement on Twitter, noting that it had operated for a “world record of 2,305 days.” Indeed, the vast majority of bitcoin users likely cannot remember a time before BTCC. Throughout the world, exchanges rose, fell, and occasionally scammed their customers, but BTCC remained.

This is not a surprise as the actions by the officials towards ICO ban has been followed with a domestic bitcoin exchanges shut down to be done with instructions by regulators. On Sep 14, BTCC announced that it will be closing down two weeks later on Sep 30, being the first to take the step. On Sep 27 BTCC did not accept anymore deposits.

Although BTCC’s operations in mainland China are winding down, the company will continue to operate elsewhere. BTCC’s USD and DAX exchanges, as well as its mining pool and other company operations, will function as normal.

Despite BTCC’s historic status, not everyone was sorry to see the exchange go. As a New York Agreement (NYA) signatory, the company had incurred the ire of a significant segment of the bitcoin community, and tensions have increased as the proposed November date for the controversial SegWit2x hard fork approaches. Consequently, some social media users gloated at the exchange’s demise. Others expressed incredulity, believing thus-far unsubstantiated rumors that regulators will eventually license domestic bitcoin exchanges and allow them to resume trading.

“We started as China’s 1st bitcoin exchange. Back then, BTC price was just CNY ¥150,” he wrote. At present exchange rates, that is just $22.60, meaning that bitcoin has appreciated by more than 19,000% in the intervening years.

“Wish we could have bought some more,” Lee added.