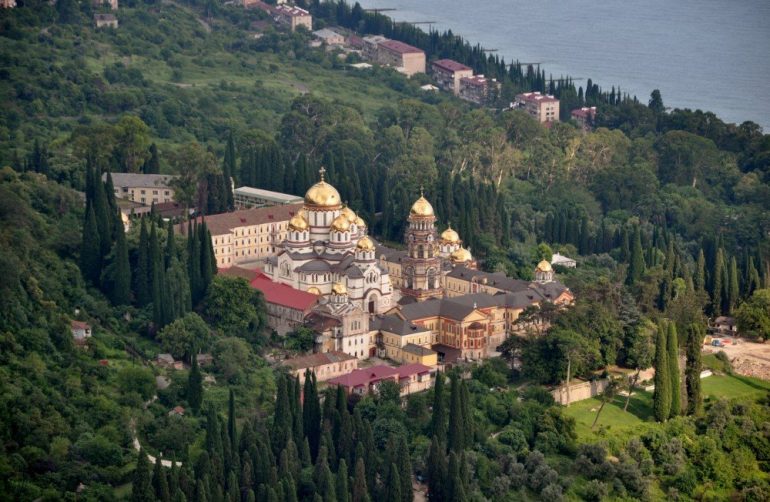 The Republic of Abkhazia will be issuing its national virtual currency and could very possibly ‘move out and abandon traditional money in a couple of years.’

The country is still not recognized or considered real by the international community as it was part of Soviet Georgia until the independence war in 1990.

With the help of Blockchain and continuing support from Russia, however, Abkhazia’s economy minister Adgur Ardzinba confirmed the ambitious plans at a Moscow conference last week.

Based on the information presented in Moscow – the cost is around $1 billion – which the local news Meduza is reporting:

“This is a serious project which can completely change [local] industry,” conference organizer Evgeniy Galiakhmetov told the audience.

“You really will be able to participate in the growth of the country. Build infrastructure projects, accept and pay for products and services with the help of cryptocurrency.”

The fellow not-considered real by internationals Moscow-centric republic of Transnitria is developing a BTC mining presence while being aided in a similar way.

Breakaway authorities in Eastern Ukraine are similarly aiming to utilize Blockchain at government level, to circumvent both bureaucracy and international pressure.

Dedicated events such as a Blockchain conference were designed to raise awareness among local and Russian authorities.