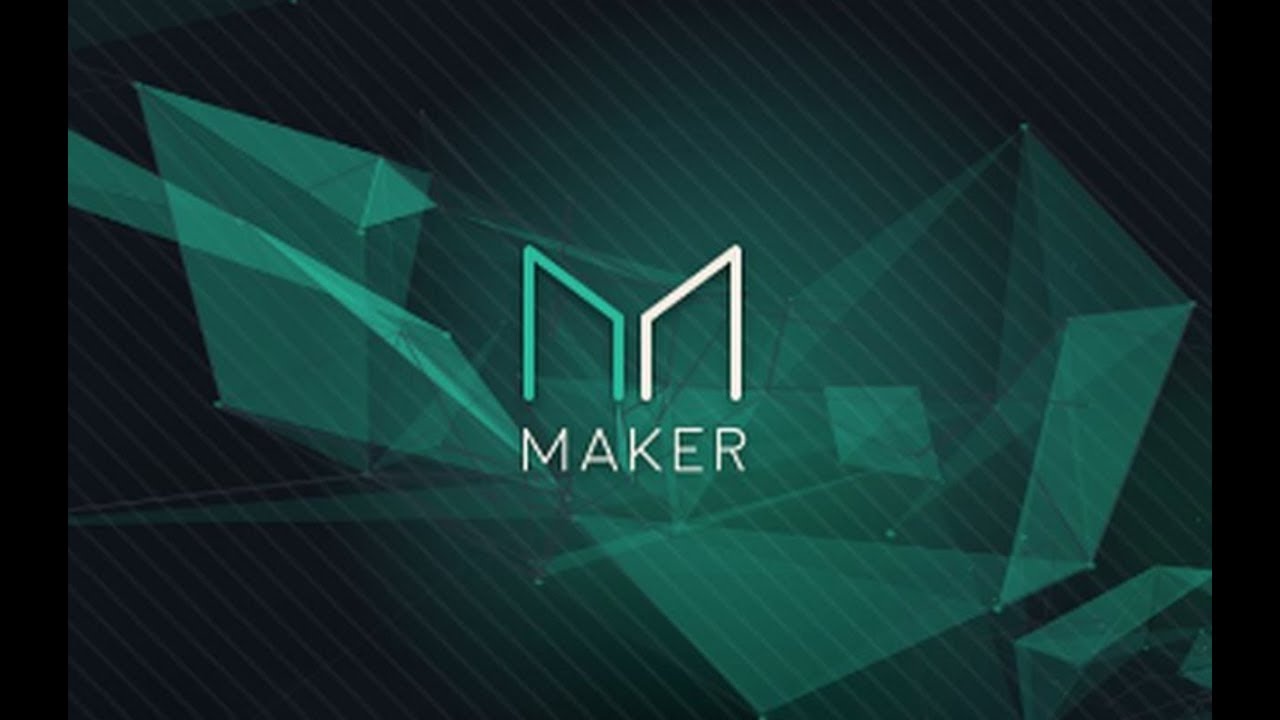 Implemented on the second largest blockchain Ethereum (ETH) network while depended on the concept of smart contracts, Maker [native token MKR] is a case when the much criticized crypo-volatility is battled an extend being backed by Ether.

Despite that Tether is one of the most popular stablecoins, much doubt surrounds the coin. Lack of decentralization and transparency, emerged proof that it is backed by the dollar and the rumors that it was used to move Bitcoin’s BTC price for one’s [group] benefit could possibly make it unworthy of its fame.

Per time of writing, the pair MKR/USD is changing hands at $478.59 with 5.61% increase in the last 24-hours leading the BTC market for 5.86% counting the second highest gain among top-20 by market capitalization for today’s performance. While it is battling to retest the major $500.00 the token’s value has recovered and reached a monthly highest again. 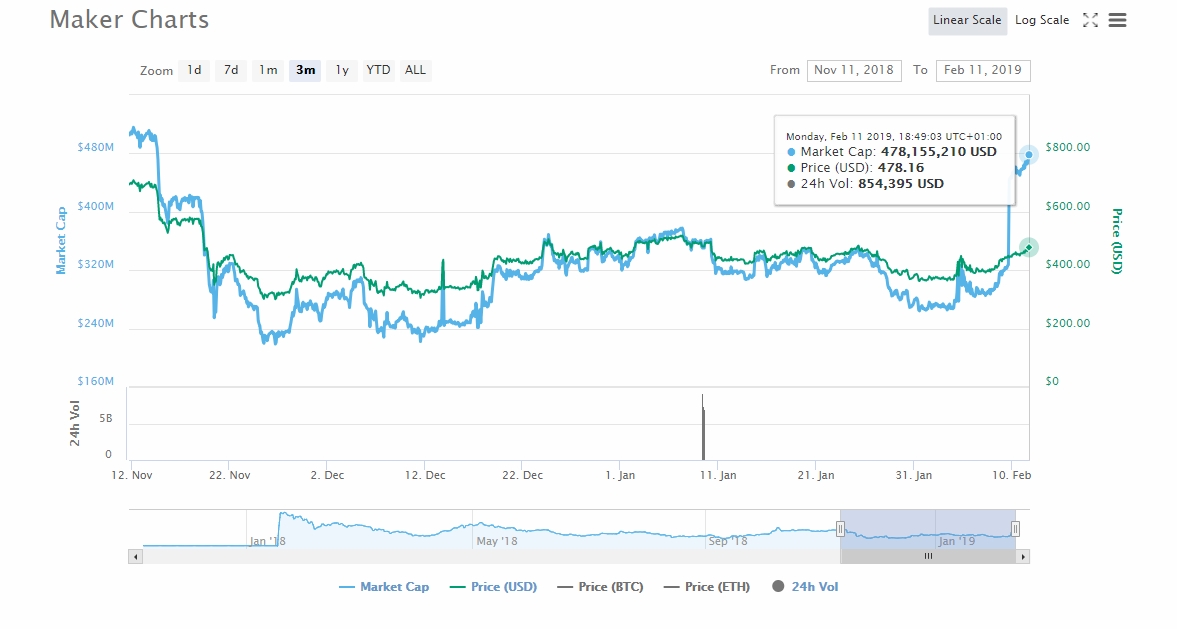 Similar to how Litecoin is a fork of Bitcoin, Dash originated as a codebase fork from the Silver Coin. Initiated as project Xcoin afterwards named Darkcoin with its founder Evan Duffield. Finally the 11th largest coin takes the name Dash that represents digital cash.

DAO or a decentralized autonomous organization is what Dash is claimed to be now. The DAO centers around Dash masternodes which stake at least 1k DASH — and should help the platform in different ways.

Despite in the past being known for a privacy centric cryptocurrency, its concentration has declined towards that matter. Attempting to hit more mainstream adoption the team is signing various partnerships during its road of improvement.

Per time of writing, DASH/USD is nearing the $80.00 as it reached $79.61 with 8.05% increase in the last 24-hours – the highest among leading cryptocurrencies according to CMC.