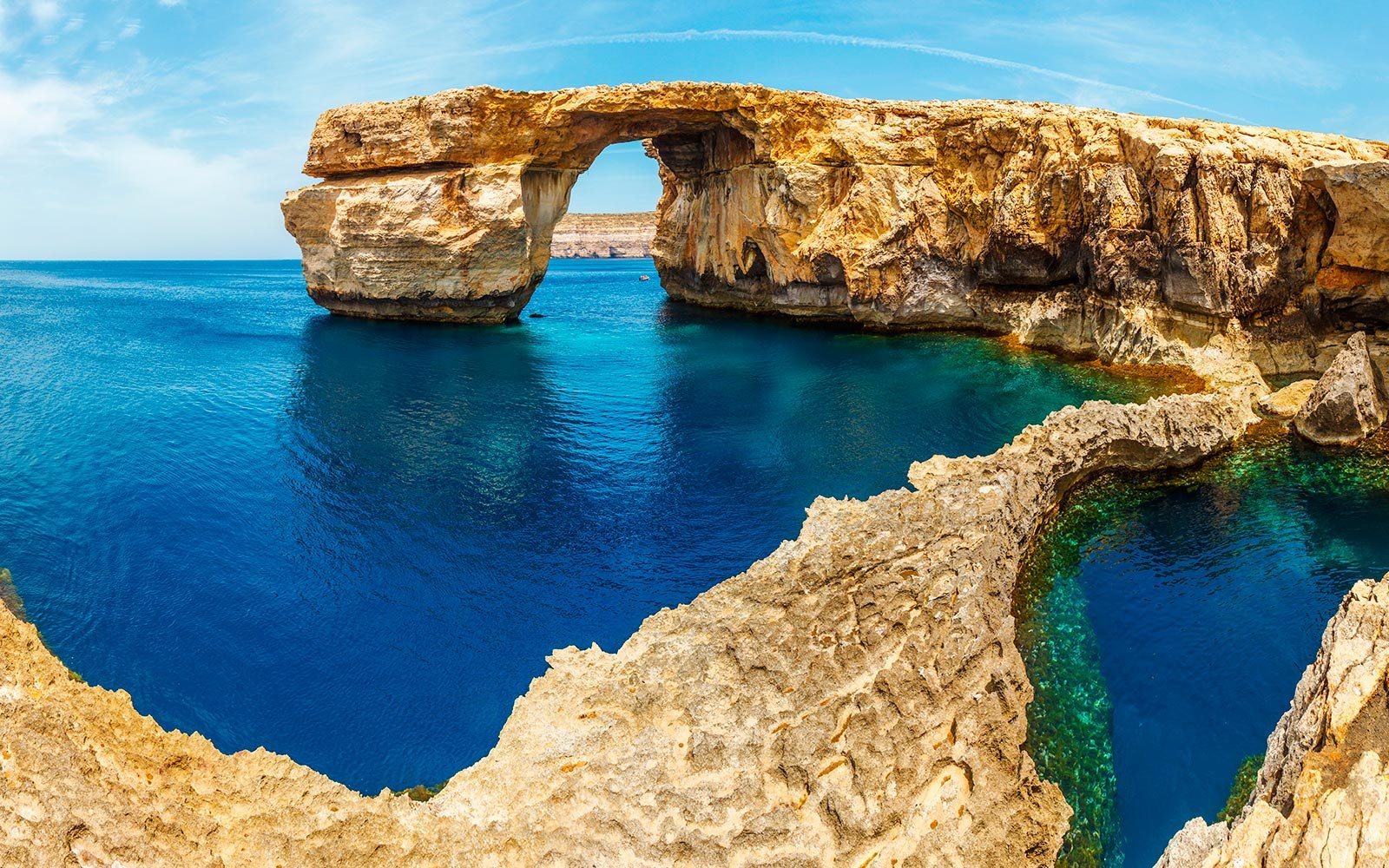 Stasis, a financial tokenization platform recently announced the launch of EURS, a new stablecoin built on the EIP-20 standard of the Ethereum network, which will be backed 1:1 by real Euros.

This move was to be expected upon seeing the success that other stablecoins like USDT and TUSD have had in the crypto-verse as means to achieve some financial stability. With the controversy and mistrust surrounding USDT, the most famous stablecoin, it was no wonder that new alternatives were emerging to gain a place in the community.

According to company statements, for now the EURS token can only be traded at the DSX exchange, which is located in London. Official estimates predict that a trading volume of approximately 500 million dollars could be reached by the end of the year.

According to Bitcoin.com  Gregory Klumov, Stasis CEO commented on the impostance of EURS to promote the use of cryptocurrencies around the world:

“While cryptocurrency trading is currently dominated by individual and retail investors, STASIS and EURS will pave the way for institutional investors to enter the game and begin allocating capital – that’s what’s needed to take the industry to surpass the trillion dollar mark.”

The Stasis team also announced that they are working hard to obtain a license to implement its use in Malta.

Last week, the government of the famous “blockchain island” passed 3 laws that promoted the use of cryptocurrency, and the implementation of blockchain technologies in a legal manner.

The Laws make of Malta one of the few countries around the world with a legal framework perfectly designed to overcome any legal gaps in the matter.

In this sense, Silvio Schembri, one of the politicians with the greatest commitment to promoting the adoption of cryptocurrences in the country, commented that Malta has the doors open for any blockchain project willing to settle in the country.

On the specific case of Stasis, he was quite enthusiastic and optimistic about the future that awaits this partnership:

“The Government of Malta has been working diligently and progressively to provide legal certainty to an industry that is currently unregulated … We therefore welcome any blockchain initiatives such as STASIS that while being innovative, will still respect and encourage compliance and we look forward to the company applying for a licence under our DLT regulatory framework. The Government of Malta wants to create an environment conducive to the development of the blockchain ecosystem that will make Malta the natural destination for businesses operating in this field.”

Malta has been in the news lately thanks to its crypto-friendly policies. A few days ago, CZ CEO of Binance commented that in addition to operating on the island he would be interested in the creation of a “decentralized bank” based on blockchain island.