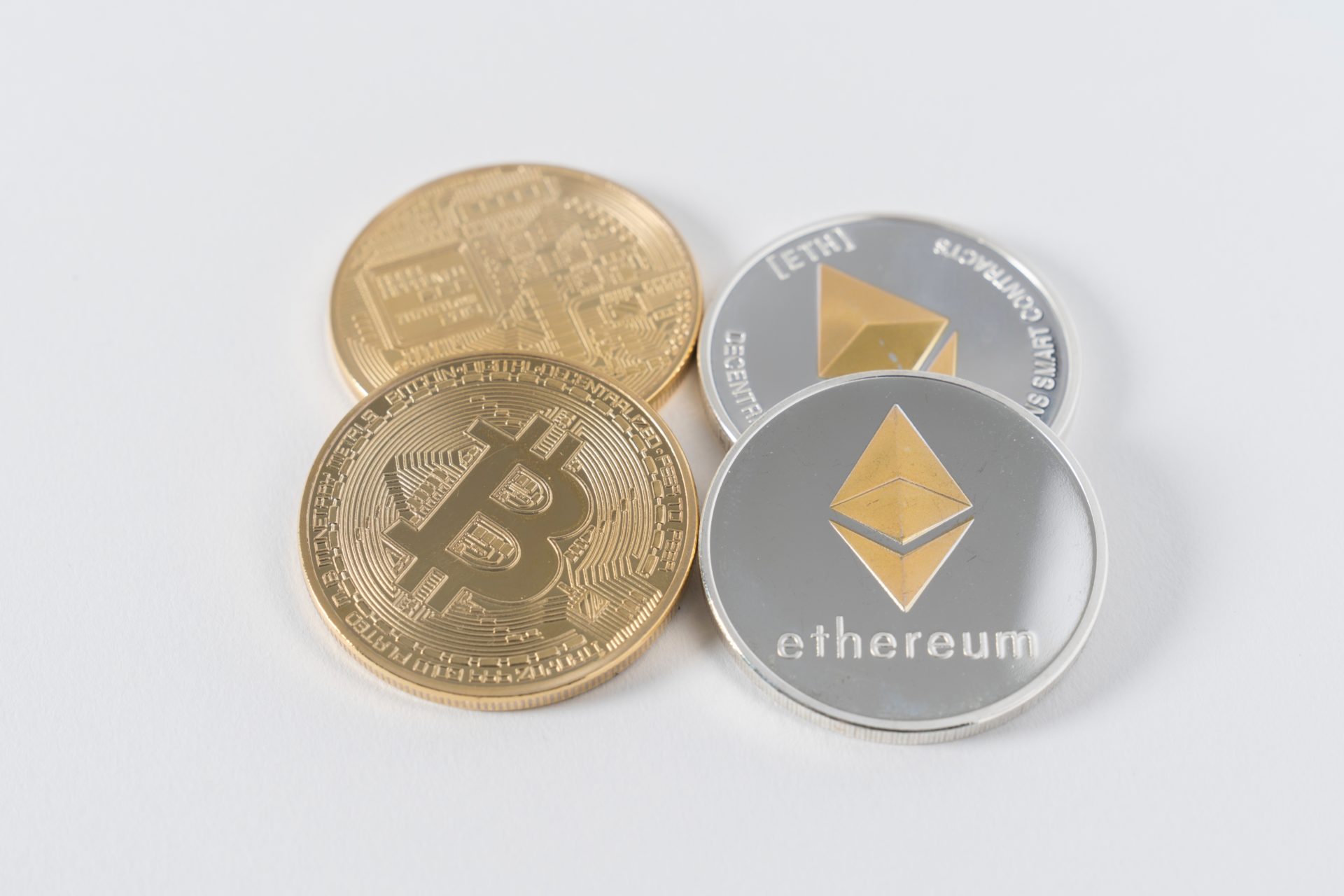 Market Bounces — “Crypto Will End The Year On A Bright Note”

After a short period of weakness on Monday, which saw the leading cryptocurrencies capitulate by upwards of 10% in some cases (Bitcoin -3%, Ethereum -10%, etc.), optimistic speculators had a chance to breath a sigh of relief on Tuesday, as the market underwent a healthy bounce off the aforementioned price drop. As seen in the following image, courtesy of CoinMarketCap, all the crypto assets in the top 10, save for Tether, are posting substantial gains and crazy bullish runs in the case of a few cryptocurrencies.

Most notably, Ripple’s native digital asset XRP, which as covered by Ethereum World News earlier today, had its time in the limelight today, posting double-digit percentage gains as it ran to $0.32 a piece to the chagrin of short sellers. Other leaders in today’s market include Cardano (ADA) at an 8% gain, Ethereum at 6%, Stellar Lumens at 5.5%, along with MKR, Ardor, Golem, and Steem which all rose by over 10% in the past 24 hours.

But again, Ethereum caught the attention of many traders in this bout of volatility, as BitMEX’s recently-released 100x perpetual swap for ETH has proven to have been a lucrative, yet risky vehicle for many looking to turn a quick buck. As recently stated in a podcast hosted by Crypto Bobby and the Crypto Street Podcast:

“You got the (ETH) swap now, on BitMEX, and it’s just wonderful to trade. But the thing is it’s awesome too because you don’t really need much leverage at all for it because the moves are just so crazy, all you need is 2x and you’re good.”

But I would be remiss not to mention the so-called “King of Crypto,” which is Bitcoin of course, as at the time of writing has found itself back over $6,300 and is up a respectable 1.15% on the day. The eyes of a majority of crypto analysts are still centered on the technical and fundamental aspects of Bitcoin, as the price action and performance of the “King” often dictates the rest of the market.

Speaking with MarketWatch, Josh Fraser, the co-founder of blockchain startup Origin (Origin Protocol), not to be confused with the video game company that shares a similar name, noted that in spite of an unwary and volatile market, prices could recover over the next few months. In an email to the financial-focused publication, Fraser wrote:

Prices will slowly recover some of the losses they experienced in [the first of half of] 2018.

Explaining why this is the case, Fraser explained that as development efforts shift towards blockchain technologies, and subsequently, crypto assets, the “key pain points” of usability and pricing will start to subside.

Moreover, those who have written off their involvement or investment into crypto long ago may begin to realize that this nascent space holds real-world value, not just speculation. Closing his email off, the cryptocurrency executive wrote, “this will help stabilize prices and is why building usable systems is critical.”