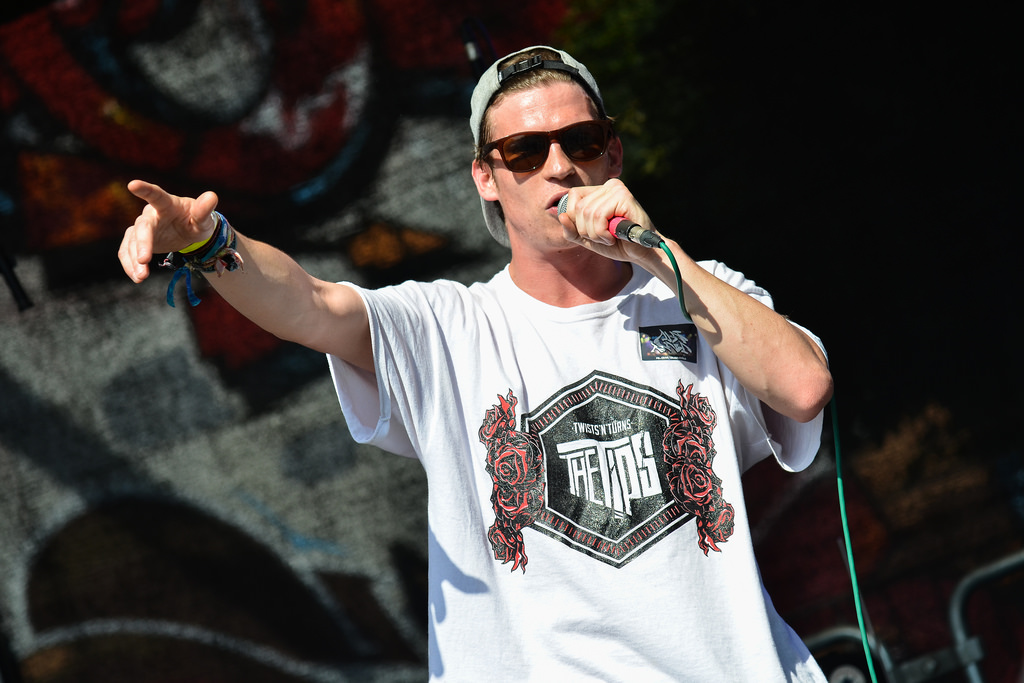 The cryptocurrency space has been focused on adoption, technology developments, price movements, and others. While the above mentioned are very important, it is also good to have some fun, after all, we deserve it periodically.

Vitalik The Rapper Sets the Stage on Fire

Vitalik Buterin has become a household name in the crypto space for his role in the creation of Ethereum and contributions to other aspects of the blockchain space. While he is known for his coding skills, little did we know that he has some hidden talents as a rapper.

The crypto space had to wait until this year’s EDCON conference to realize that Vitalik could have had a career as a rapper if he wasn’t that interested in coding. From what we saw at the conference, it is possible that he could still become a rapper when he finally decides to leave the blockchain space (which we hope is never).

Cryptocurrency enthusiasts applauded his efforts, with most of them recognizing the toughness involved in rapping with an accent and doing that at a conference. Some users meanwhile humorously stated that this what happens when you code too much, with Vitalik known for always talking about crypto and their development.

Wait, Justin Sun Has not Been Left Behind

It is safe to say that Buterin and Justin Sun, Tron founder, are two of the most talked about cryptocurrency personalities. The two have been involved in criticism and drama regarding their projects over the past few months.

While Buterin was rapping on stage, Sun is already working his way towards becoming a celebrated musician. Late last month, Loom Network, a dApp scaling solution on the Ethereum blockchain tweeted a hilarious picture of Sun as a hip-hop star.

“Today marks the launch of Loom Records! ?? Yes, we have decided to enter the music business to speed up blockchain adoption. And we’re honored to produce @justinsuntron’s debut hip-hop album #EnterTheSun as our first EP,” the tweet reads.

The crypto enthusiasts on the thread were amused by the picture, tagging it as a great April Fool’s joke. While Justin Sun has not revealed any of his musical talents, it would be interesting to see what he displays and if he could match the musical genius of Buterin.

It’s Good to Take A Break and Have Some Fun

The relationship between Buterin and Sun has been entertaining at best, and the crypto community has watched keenly over the past few months. Earlier this month, Sun revealed that there could be a possible partnership between Tron and Ethereum as they seek ways to improve the industry.

This came as a shock to the crypto space as Sun has attacked Buterin and Ethereum for a while now, tagging the network slow. It was, therefore, a surprise when Sun announced that the two could work together before the end of the year. He even admitted that the competition in the smart contract and dApp space would make them better.

While it is still unclear the nature of their partnership or if it will happen anytime soon, it is essential that personalities such as Buterin are taking the time to have fun. The crypto community has shared in with the joke. Vitalik will go back to the business of developing Ethereum, but we are now confident he can entertain us at any time.